The last frontier of quantum physics

Nobel laureate and academician Jerome Friedman poses the challenge of dividing the quark, the smallest part of matter that he himself discovered Jerome Isaac Friedman, Nobel prize in Physics in 1990 and honorary academician of the Royal European Academy of Doctors-Barcelona 1914 (RAED), participated on April 26 in the cycle “La ciencia vista a través de los ojos de Premios Nobel” (Science seen through the eyes of Nobel Laureates), held at CosmoCaixa in Barcelona organized by Obra Social La Caixa and RAED, with the conference “¿Estamos realmente hechos de quarks? Are we really made of quarks?”, where he was asked if the smallest part of matter, the quark, cannot hold even smaller elements.

Friedman explained how the latest discoveries of the European Center for Nuclear Research (CERN) confirm the real existence of quarks and that what physics has not yet discovered is probably more than we know today. However, he pointed out, current technology doesn’t allow us to go further. In this sense, the academician recalls that until the 1980s the scientific community did not recognize the existence of these fermions. “It was said that they worked in a theoretical representation, but that they were not real, and that in any case they were diffuse structures, but not elementary particles”, he said.

“Now -Friedman continued with his argument- it is commonly said that the carbon atom is composed of 6 electrons, 6 protons and 6 neutrons, consisting of 6 electrons and 36 quarks. The first studies we conducted in the linear accelerator at Stanford University and the Massachusetts Technology Centre (MIT) between 1967 and 1974 allowed us to affirm that quarks had their own structure and their own dynamics. Theoreticians abandoned previous theories on the matter”, said the physicist, who in his speech addressed the entire trajectory of research in nuclear and quantum physics to the current time, in which the theory of superstrings suggests that the fundamental constituents of reality are strings of a Planck length.

Three other Nobel laureates and honorary academicians of the RAED have already participated in the CosmoCaixa cycle: Aaron Ciechanover and Ada Yonath, Nobel prizes in Chemistry, and Richard Roberts, Nobel Prize in Medicine. “La ciencia vista a través de los ojos de Premios Nobel” will conclude on June 7 with the participation of the Nobel prize in Physics and also honorary member of the Royal Academy Sheldon Glashow, who will present the work “Descubrimientos accidentales en la ciencia” (Accidental discoveries in science). Ciechanover, Yonath and Friedman himself have also participated in the “Talento Nobel” (Nobel Talent) cycle, organized in Seville by the Cajasol Foundation and the Royal Academy. 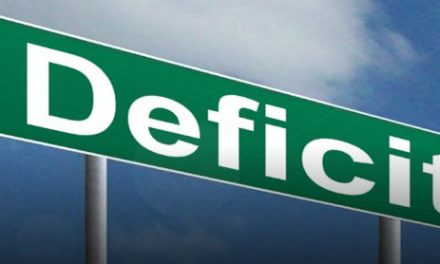 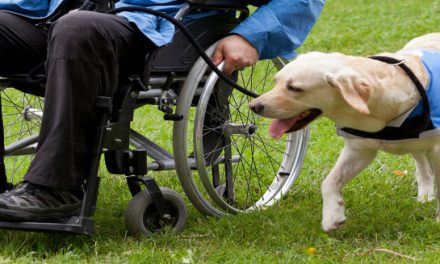 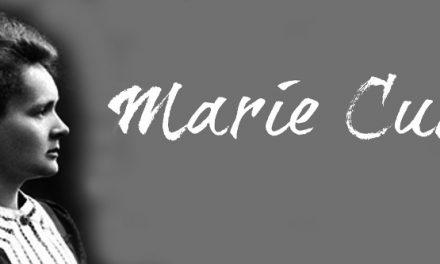