Oct 10, 2019 | Acts of admission as academicians, Economic and Business

Pedro Nueno, professor in IESE and president of the China-Europe International Business School, enters at the Royal Academy

Pedro Nueno, head of the Chair Bertrán Foundation of Business Initiative of the IESE Business School and president of the China-Europe International Business School, entered as full academician of the Royal European Academy of Doctors-Barcelona 1914 (RAED) during a ceremony that was held last Thursday, October 3, in the Catalan labor National Work Promotion Assembly Hall, headquarters of the RAED. The recipient read the admission speech “Intraemprendiendo. Emprender dentro de la empresa” (Intrapreneurship. Undertake within the company). On behalf of the Royal Corporation answered the full academician and president of the International Cooperation Institute of the RAED José Ramón Calvo. The event was followed by more than 200 attendees and 40 academicians.

Technical architect, industrial engineer and doctor in Business Administration and Management from the Harvard University, the new academician focuses on his speech on the concept of entrepreneurship on which the new economy is based and also provides a solid growth base for the traditional company. “The issue of entrepreneurship is becoming a priority for politicians, businessmen, schools, even business management schools. And this is a global phenomenon. It has been revealed that a large part of large companies, by a on the one hand, they are forced to grow globally, and that creates jobs, but on the other hand they have to make labor adjustments as more technology and greater competition require them to reduce costs and improve their productivity. The result is that the sector of the large companies, as a whole, isn’t a notable job creator”, begins his reflection.

Nueno develops what is understood today in a globalized economy by undertaking, innovating, researching and developing until reaching the concept of intrapreneurship coined by himself. Stressing its importance to make the company evolve and adapt it to the context, competitors, investors and customers. “It’s clear that for every company it’s important that if business opportunities appear inside it, they aren’t lost, but that their employees and managers are able to transform them into business, more activity for the company, a possible diversification or even the creation of a new company owned by the one that promoted it and even with the possibility that the creators of that new company may have some participation in the ownership of the new company”, he considers.

From there, he develops the need to establish a model of incentives and capital venture within the society itself that encourages and sustains innovation, entrepreneurial training and compensation for successful projects. “Innovation and product development usually rely on the content that the company has and progress by improving them: improving the product (efficiency, design, cost…), or with relevant product modifications, such as the launch of a product electric or hybrid car. The entrepreneurial initiative is based more on the identification of a new opportunity and the rapid transformation of it into a value-creating business activity that can be developed within the company where it emerged as a new business unit”, he concludes.

Nueno adds to his teaching and research activity the creation of the Finaves venture capital fund, which has promoted more than 40 companies with more than 3,000 direct jobs. He is the author of a fortnight of books on business management and his work, both scientific and professional, has been recognized with awards from prestigious institutions in Europe and Asia, one of the focus of his studies. 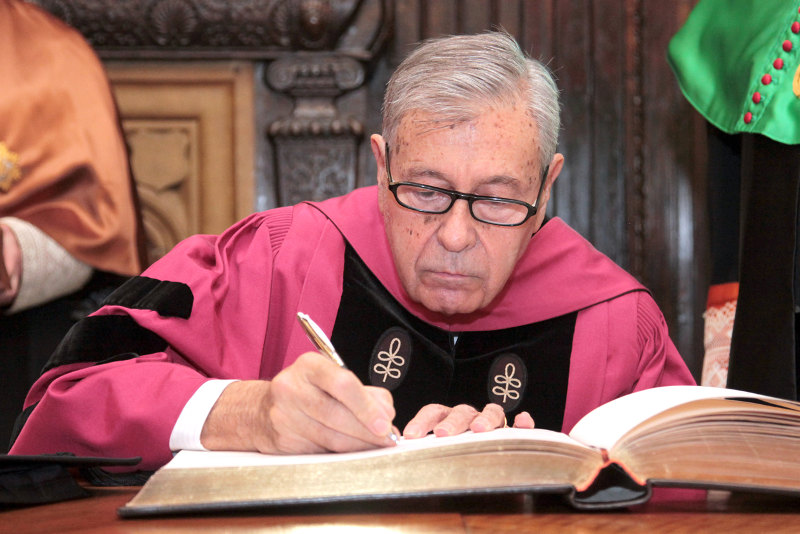 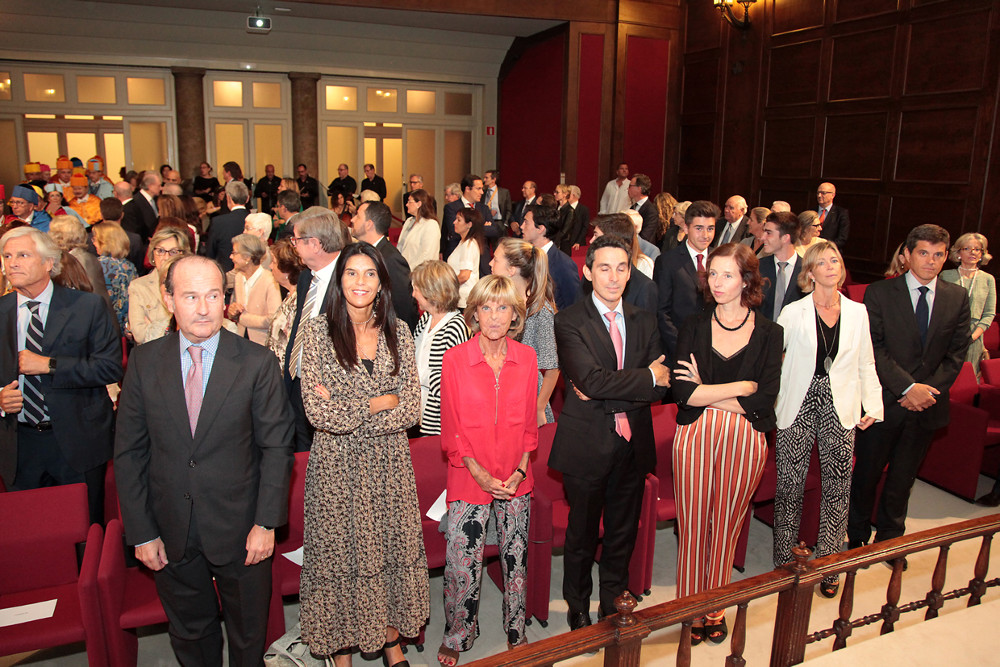 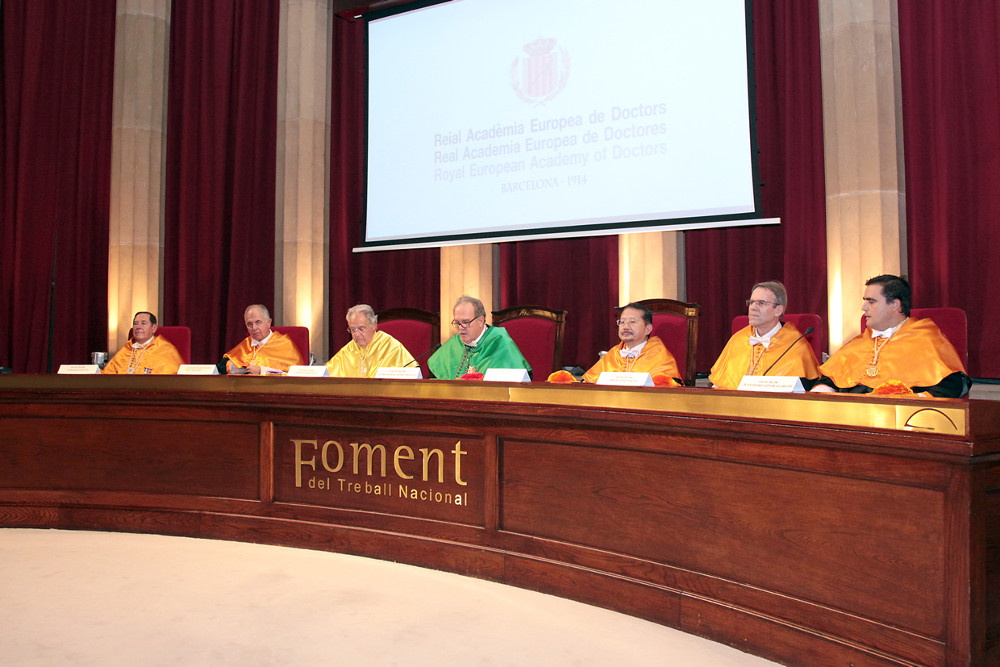 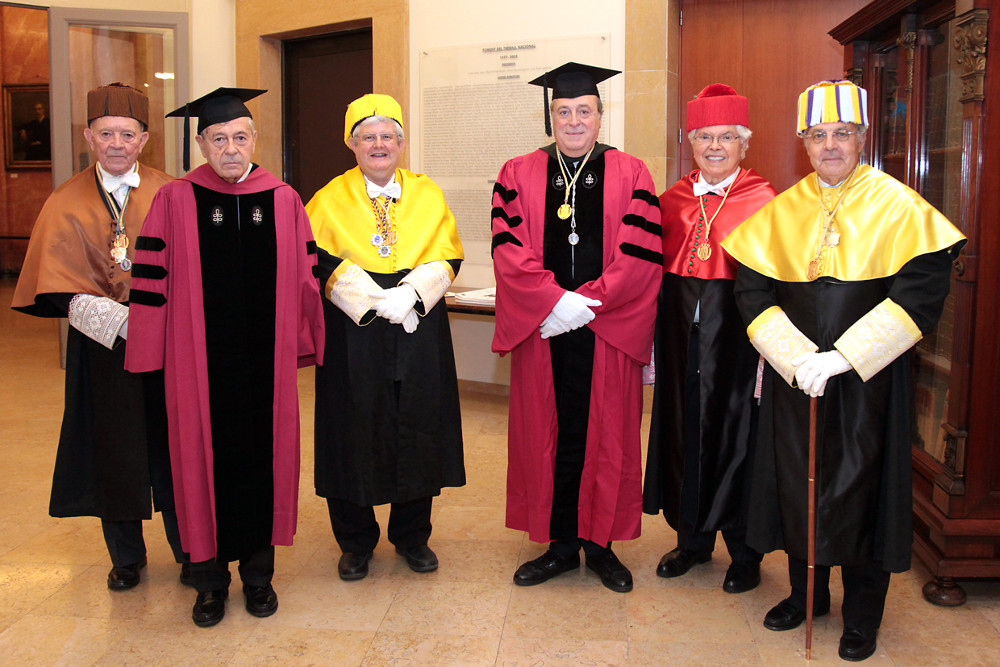 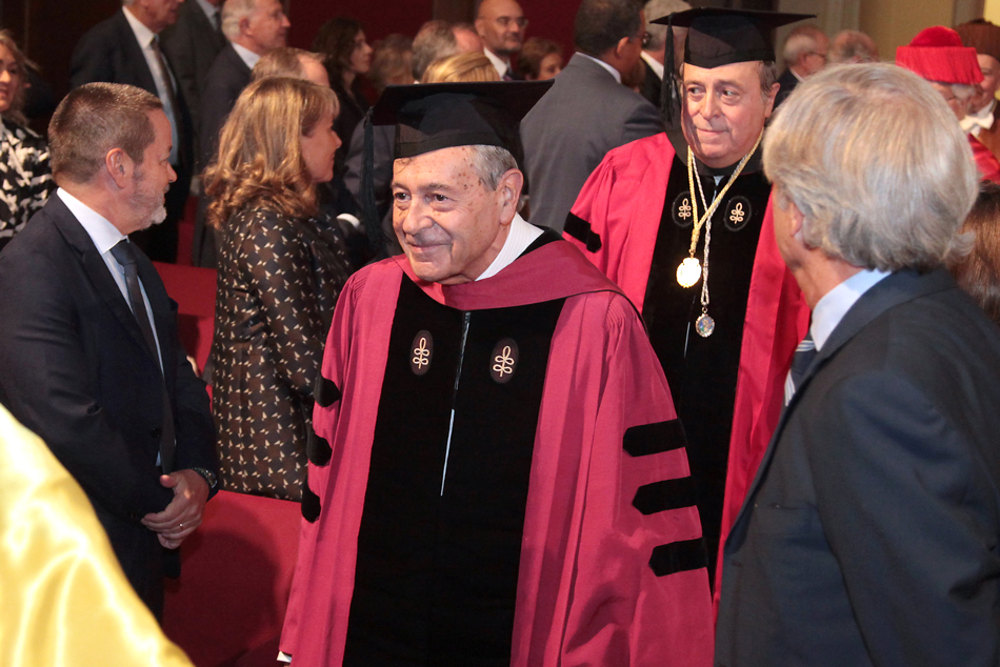 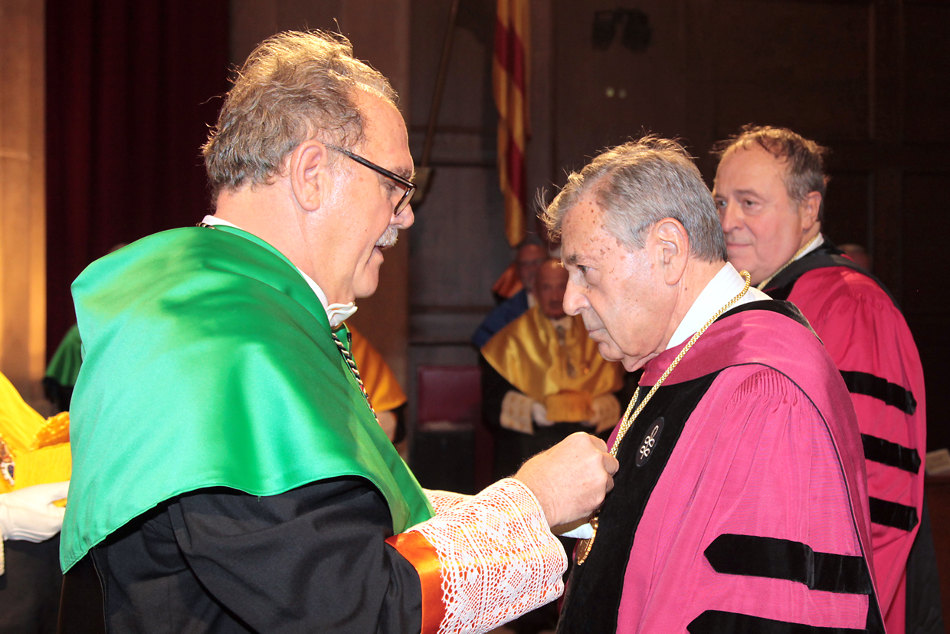 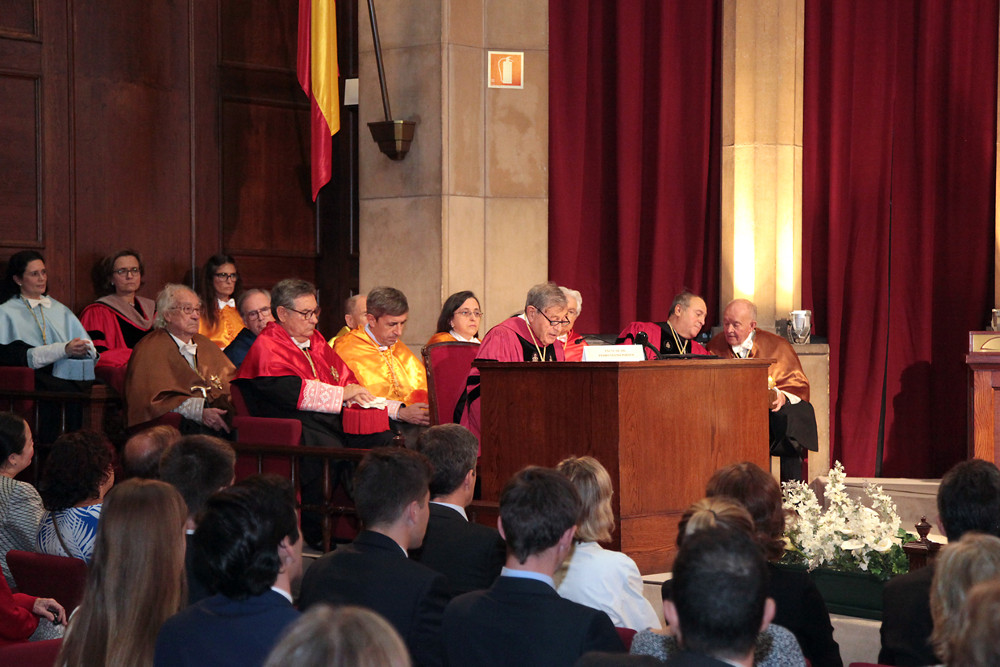 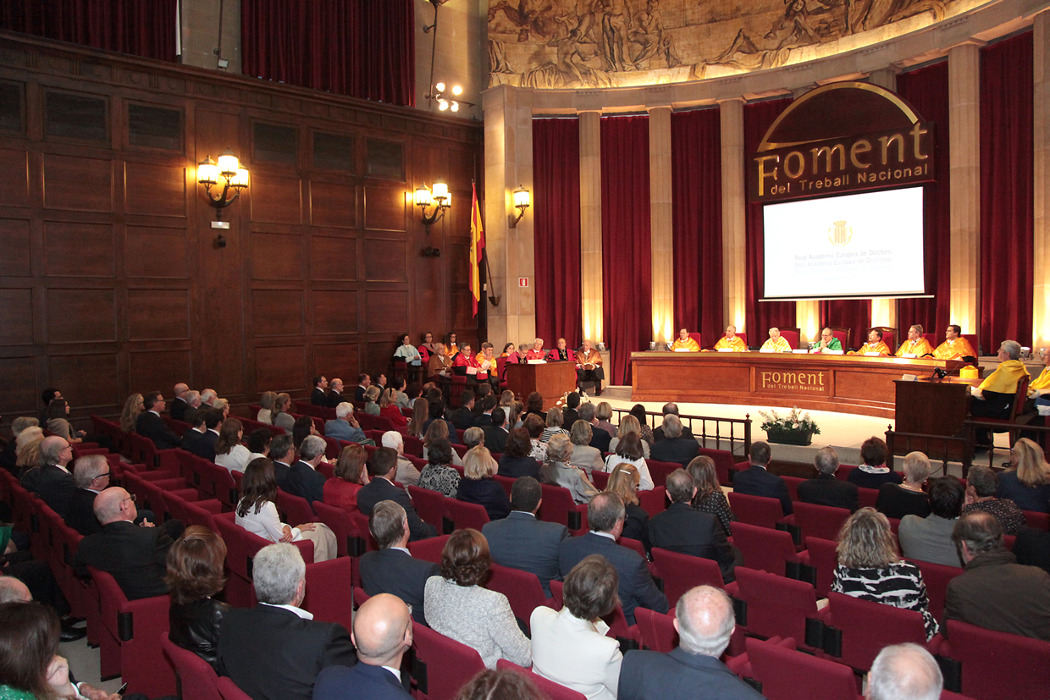 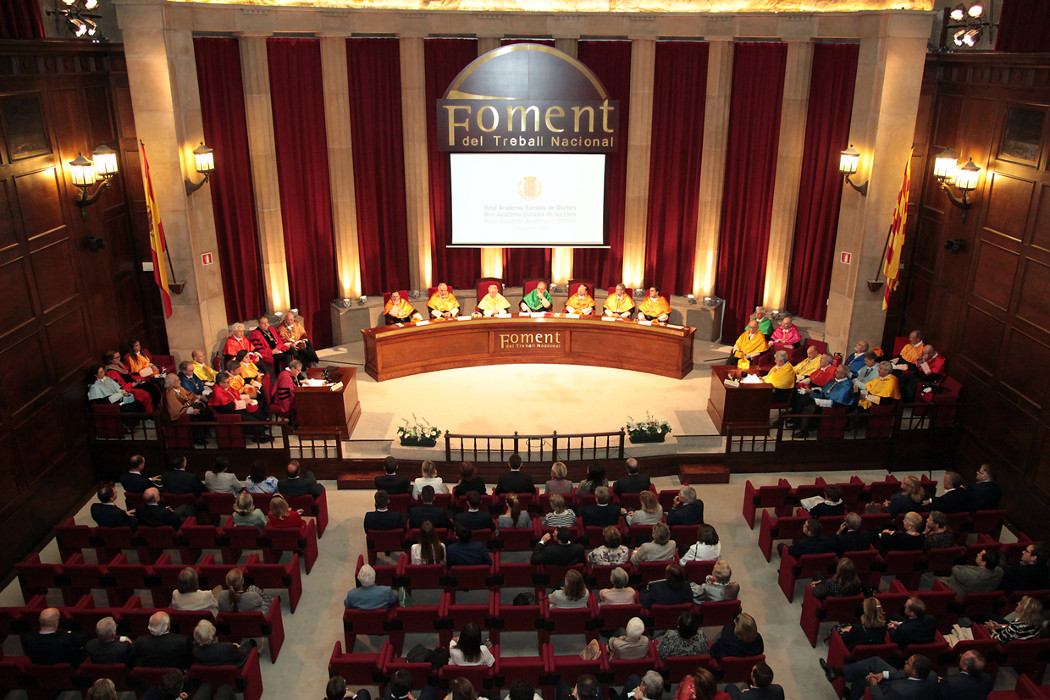 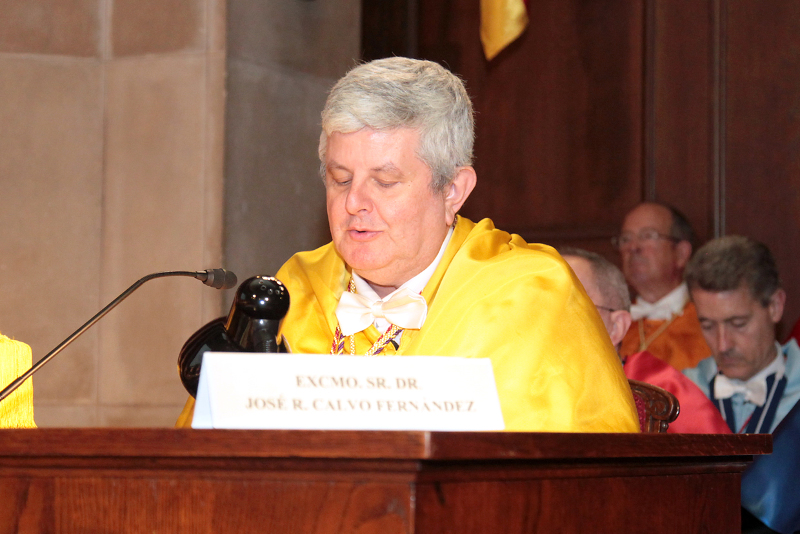 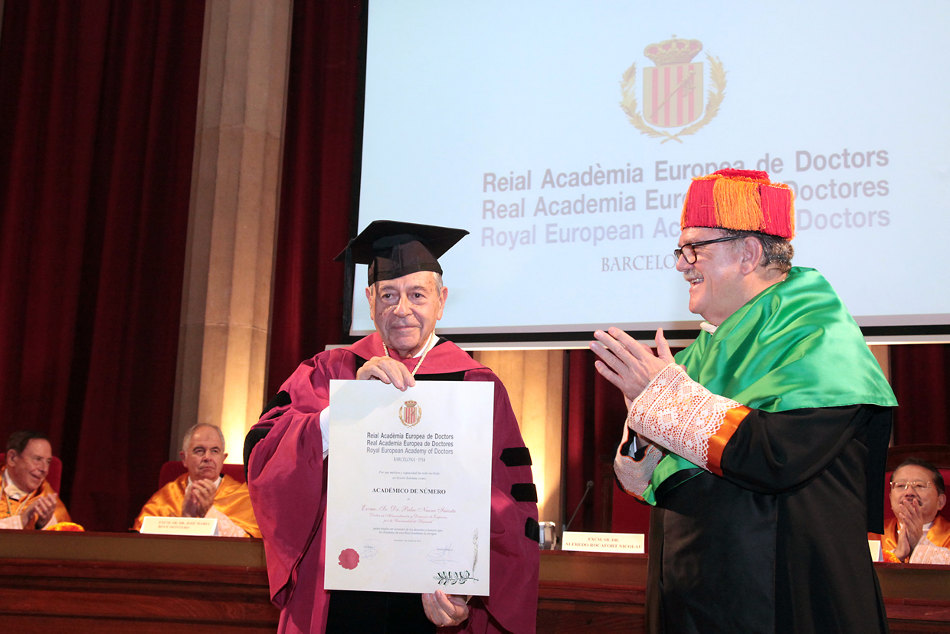 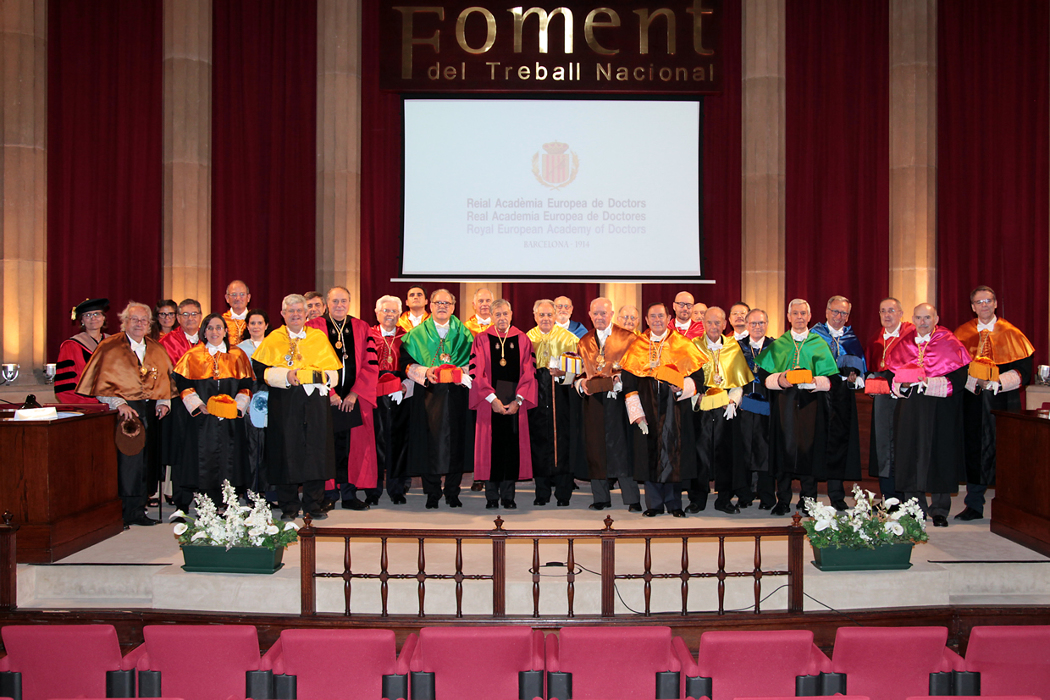 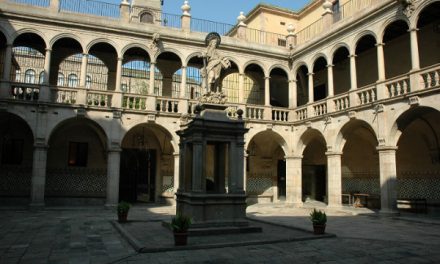 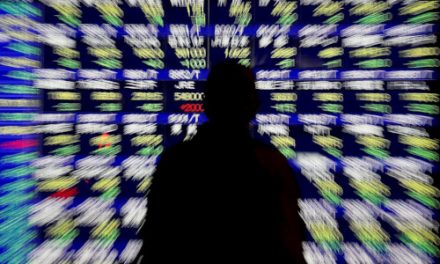