Guarantor of the heritage

Ignacio Buqueras, doctor in Information Sciences and president of the Association for the Dissemination and Promotion of the World Heritage of Spain, entered as full academician of the Royal European Academy of Doctors-Barcelona 1914 (RAED) during a ceremony held last Monday, July 1, in an assembly hall of Catalan labor National Work Promotion, headquarters of the RAED. The recipient read the admission speech “El patrimonio mundial, cultural, natural e inmaterial de España” (“The world, cultural, natural and intangible heritage of Spain). On behalf of the Royal Corporatio answered the full academician and vicepresident of the RAED and president of the Spanish Independent Foundation Aldo Olcese. The act was followed by more than 80 attendees and 25 academicians.

In his speech, the new academician highlights the hard work of the association that has presided since its foundation a year ago, culminated with the publication of the book that bears the same title that Buqueras wanted to give to his admission speech. The work is the result of the intense dedication of its members in just one year of work in their defense and dissemination of the Spanish heritage recognized by Unesco. Its presentation took place on January 29 in Granada, coinciding with the 35th anniversary of the international protection of the first five assets of Spain: the historic center of Cordoba, the Alhambra and the Generalife of Granada, the cathedral of Burgos, the monastery of El Escorial and the works of Antoni Gaudí in Barcelona.

“One of the fundamental aspects of our association is to publicize, disseminate and protect declared assets, among which our objectives are to carry out an intense outreach campaign, through the publication of books and their projection, the organization of exhibitions, the realization of cultural trips and, above all, the creation of postgraduate courses that will be taught at prestigious Spanish universities. We will also constitute, within the association, the Friends of World Heritage section and we will celebrate this year, for the first time, the World Heritage Day, next November 2nd, 35th anniversary of the first declarations corresponding to Spain made by Unesco”, explained Buqueras.

From these first designations, Spain already has 47 properties declared World Heritage and is the third country with the largest number of declared goods in the world, behind Italy and China. Of these, 41 are cultural goods, four are natural goods, two are mixed goods and four are shared goods with other countries: one with France, another with Portugal, a third with Slovenia and fourth shared with eleven other European countries. On the other hand, Spain has 18 intangible assets, which makes it the country in Europe with the largest number of goods declared Intangible Cultural Heritage, followed by Croatia with 17 items. In addition, Spain also has 11 documents distinguished as Memory of the World by Unesco. 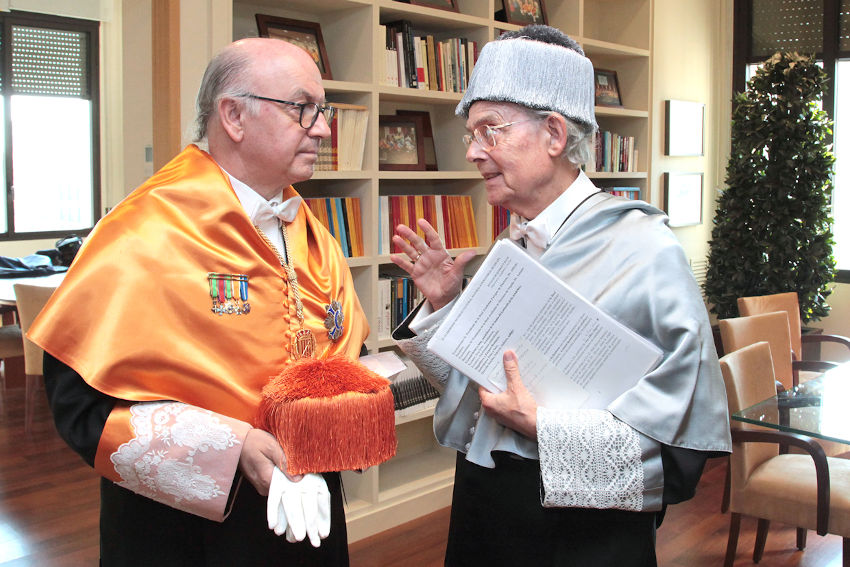 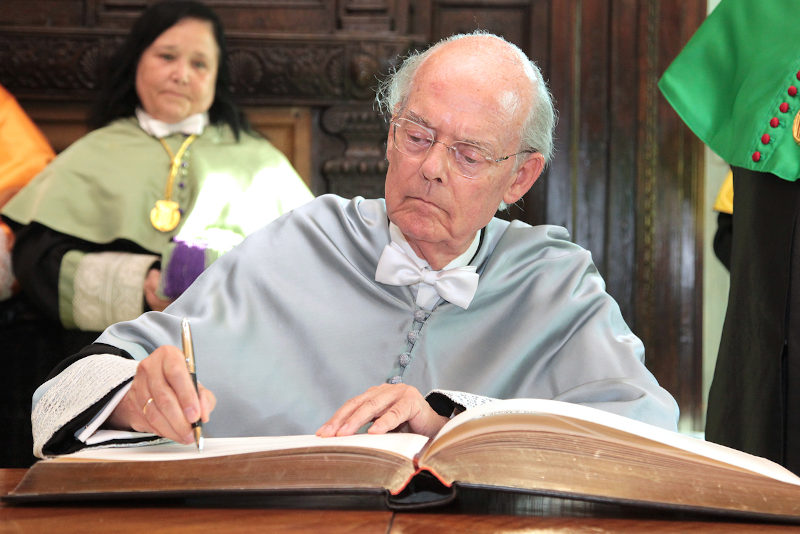 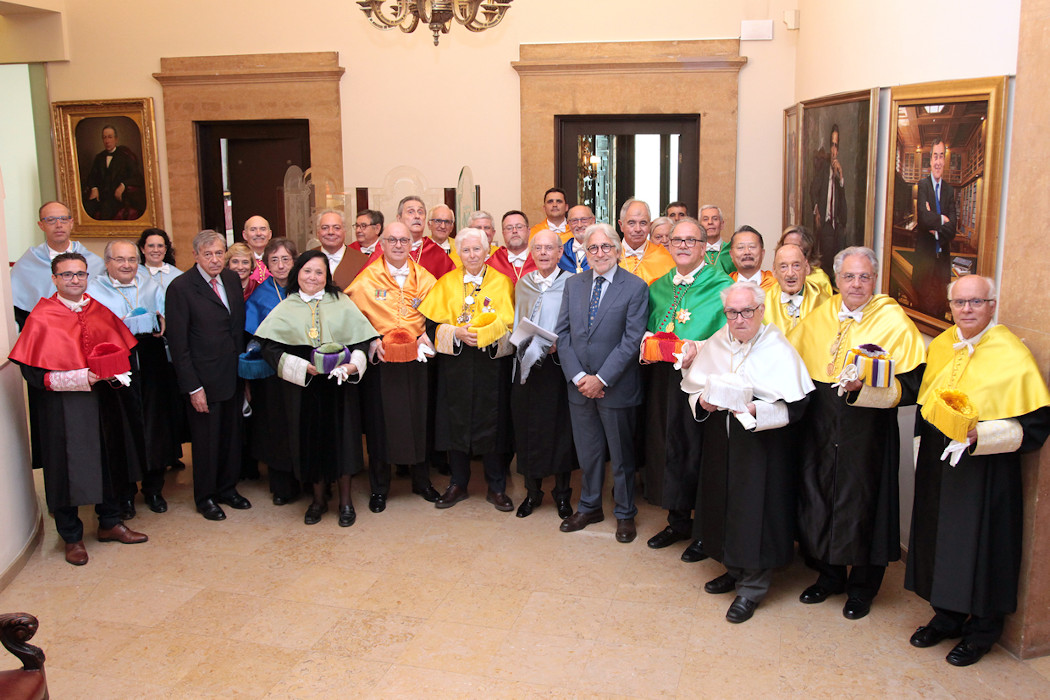 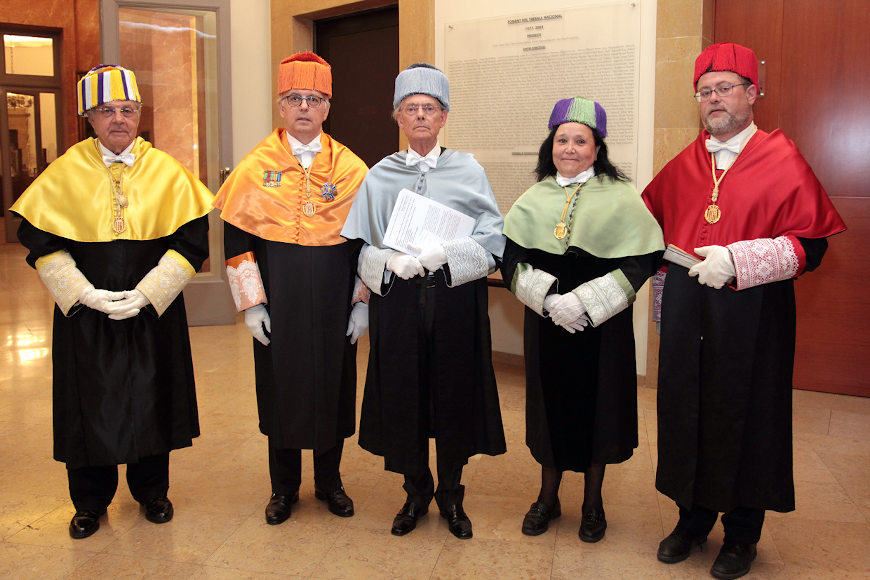 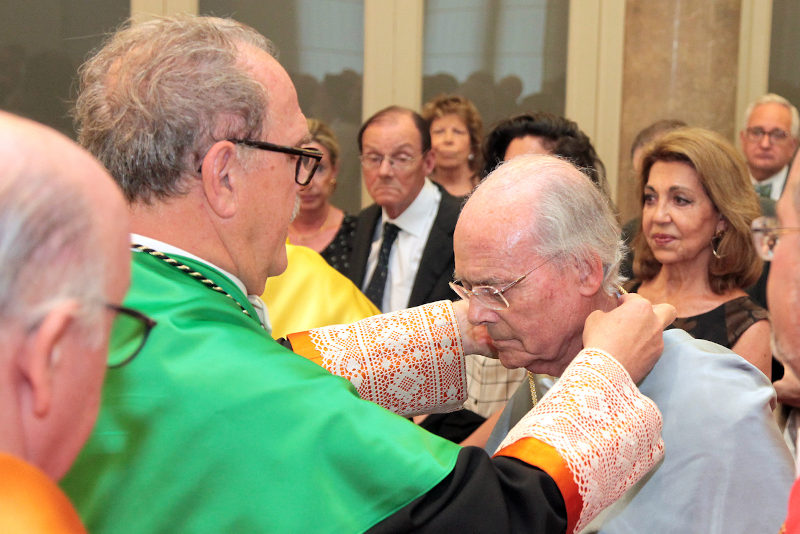 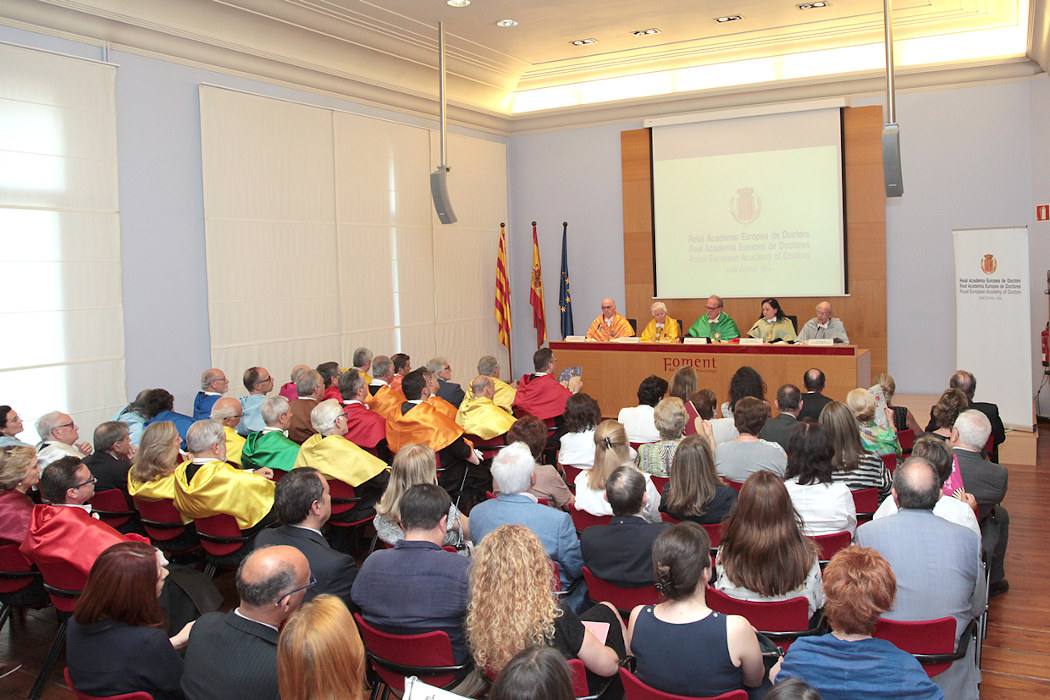 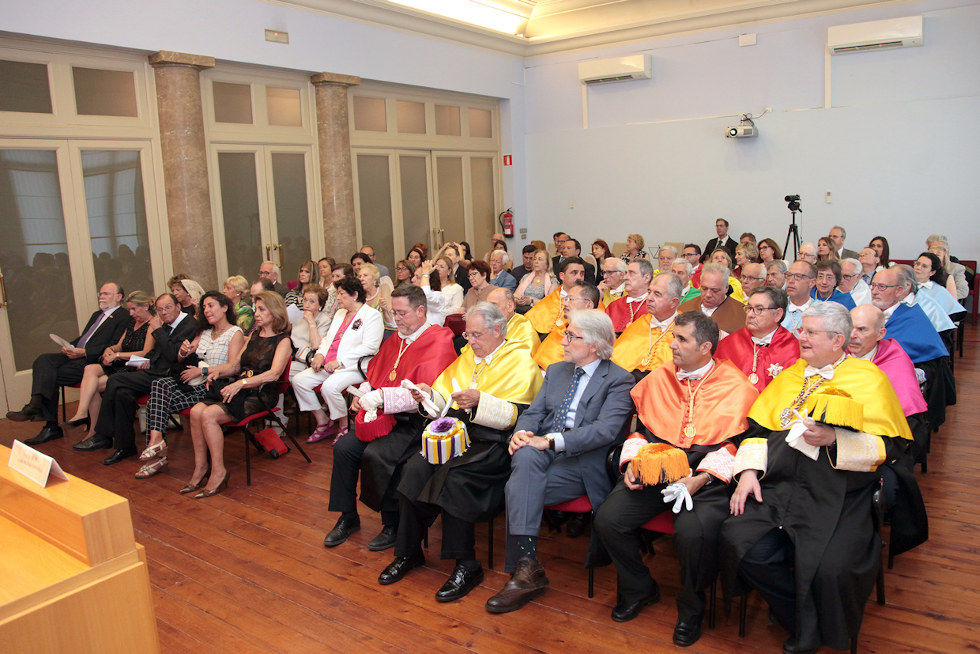 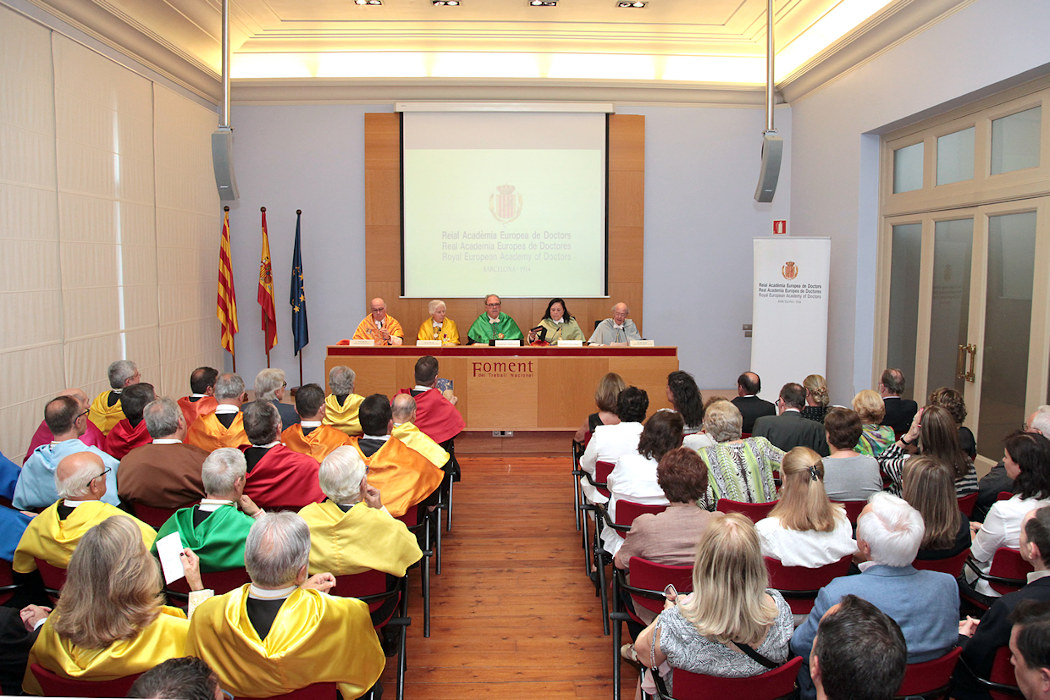 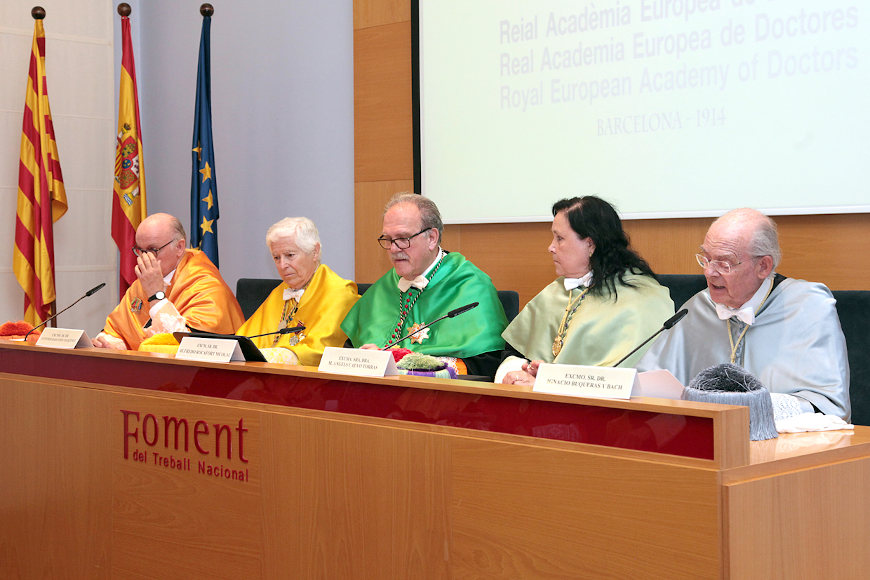 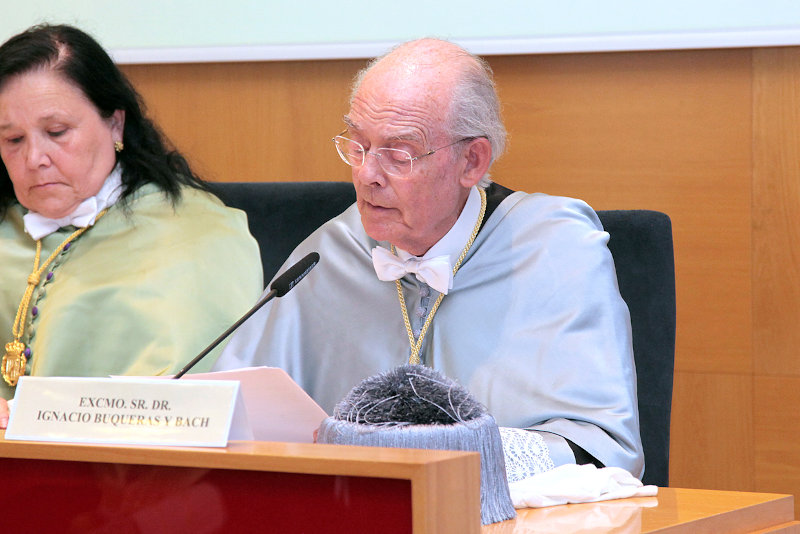 The lawyer Joan Iglesias Capellas enters at the Royal Academy 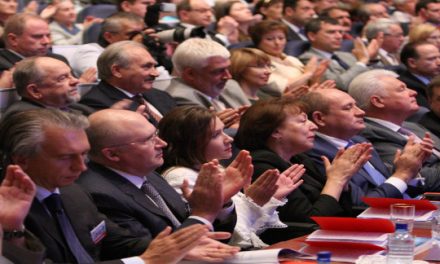 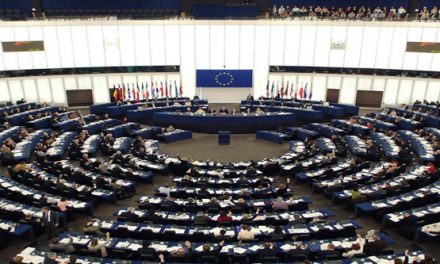 Building democracy from below