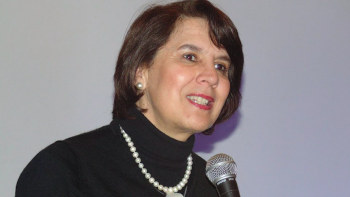 Rosalía Arteaga, former president of Ecuador, president of the Foundation for the Integration and Development of Latin America (Fidal) and honorary academician of the Royal European Academy of Doctors-Barcelona 1914 (RAED), has presented the first three issues of the magazine “Verde Galápagos”, directed by herself and by Eduardo Neira, writer, musician, captain of the ship “Endeavor II” of National Geographic and a person linked for many years to environmental issues that will lead to an expedition of the RAED to the Galapagos Islands next year, and edited by the Fidal Foundation itself.

“Verde Galapagos” is a digital magazine that promotes environmental awareness and responsible tourism to generate actions that aim at the rational use of natural resources. It’s published quarterly, it’s free and it’s linked to the social and web networks of the collaborating entities that request it. Your readers will find varied content in Spanish and English and will be motivated to visit the Galapagos Islands for the experiences, new data, stories and experiences that are told in each delivery. This magazine offers up-to-date information about the islands from a perspective of caring for their biodiversity, challenges they face and original articles on environmental problems that test the fragile ecosystem of an environment declared World Heritage.

The Royal Academy works these days in the Scientific Expedition that will organize next year to the Galapagos Islands in collaboration with National Geographic, the Fidal Foundation, the Quo-Artis Foundation and the University Saint Francis of Quito. The event will host the VI International Congress of the RAED, which in this edition will focus on the climate crisis and global warming and actions to address it. The ultimate goal of the expedition in developing and disseminating a manifesto on the effects of climate change on fragile ecosystems among international organizations dealing with the subject.

The Foundation for the Integration and Development of Latin America is a non-governmental organization that works for national and international development in terms of cooperation. It also works to improve the national and international education system through the empowerment, training and recognition of primary, secondary and high school teachers. 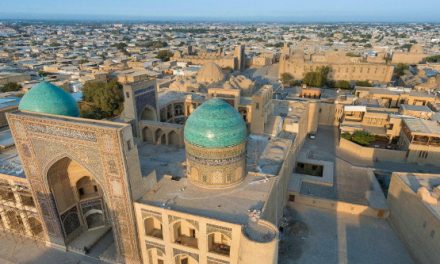 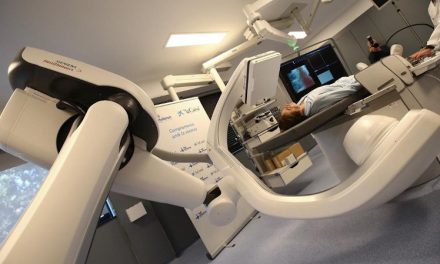