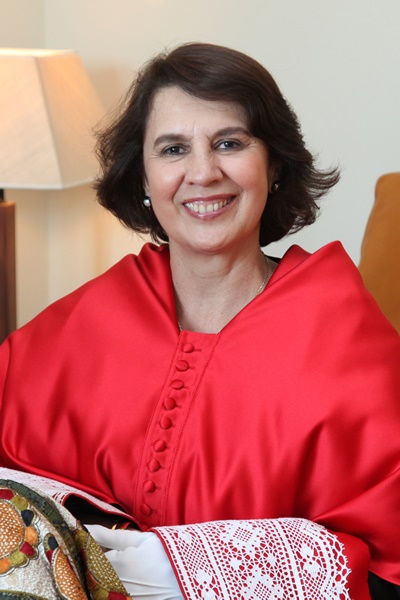 Doctor in Jurisprudence and Antropology, Constitutional Ex-president of Ecuador

Rosalía Arteaga Serrano – Ecuadorian, the only woman who has held the positions of Constitutional President and Vice President of the Republic of Ecuador. Former General Secretary of the Amazon Cooperation Treaty Organization, she was also Vice Minister of Culture and Minister of Education. She is a lawyer, doctor of jurisprudence, graduate of journalism and Master in anthropology. She worked until 2007 as a member of the Editorial Board of the Encyclopedia Britannica, also as director of the Natura Regional Foundation. He practices until 2012 as a member of the Board of Directors of the Agronomic Center for Research and Teaching (CATIE) in Costa Rica. Current positions: Member of the World Academy of Arts and Sciences. Board Member Panamazonia Foundation of Manaus – Brazil. President of the Advisory Council of Fundación FIDAL. Executive President of the company A.S. Productions President of the Academic Council, Leadership School – Training Center for the Future (CFF). Member of the Administrative Council of the Library of Alexandria (Egypt). Decorations: “Benigno Malo” Award by the State University of Cuenca. Decorating Order of Montalvo – Ambato-Ecuador. Castle Blue Decoration. Tarija- Bolivia. Decoration of Rio Branco in the degree of Grand Cross – Government of Brazil. Order of the congress of Colombia in the Extraordinary Cross Degree, granted in Santafé de Bogotá-Colombia. “Order of Democracy”. Green Award of the Americas- Brazil. Order of Cartographic Merit – Great Official – Brazil. Professor Honoris Causa of the University of Tarapoto- Peru. Published works: He has published books of Essay, Poetry Prosa, Poetry Stories, Children’s Literature and Juvenile. “Hours” “People” “Trees of Cuenca” “Five Poems” “Jerónimo” “The Other Jerónimos” “The President” (The kidnapping of a Protest) “The Secret of the Princess” “Nocturnal Habits and Dangerous Readings” “Princess Martina and the Chip of languages” “Spells” “Rosa Carmín” His poems and stories appear in various anthologies that circulate in Peru, Argentina, Uruguay, Spain, Ecuador. 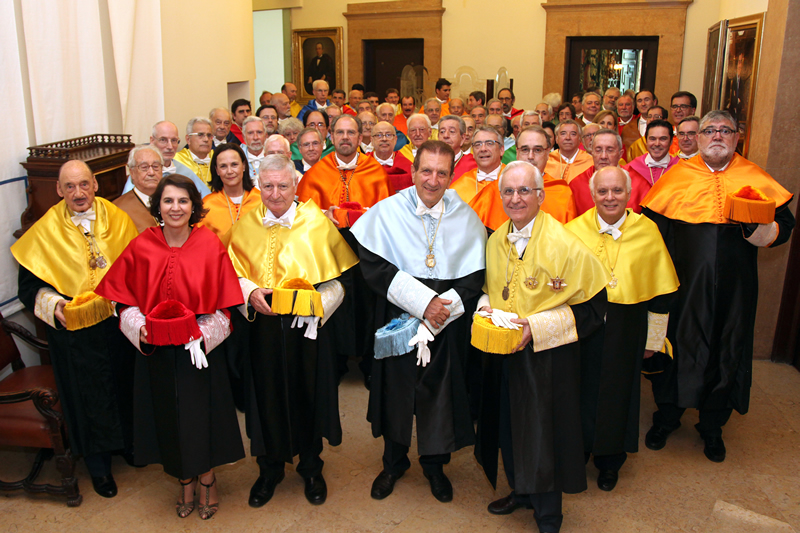 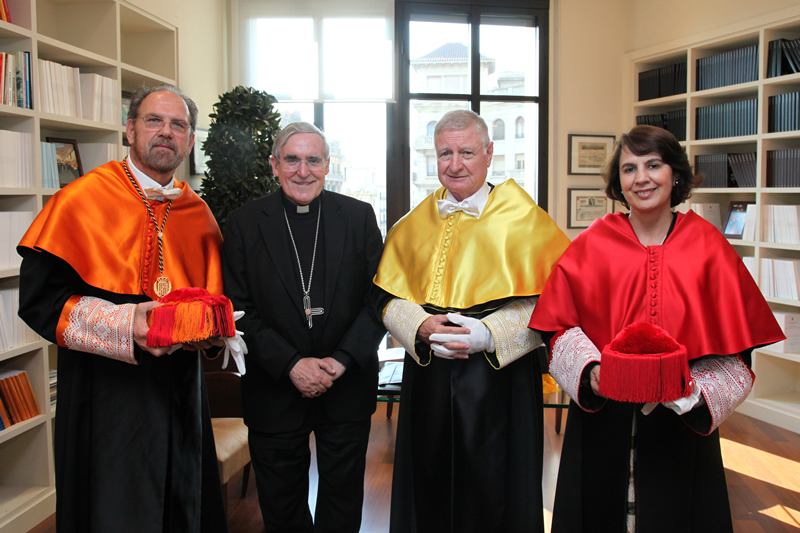 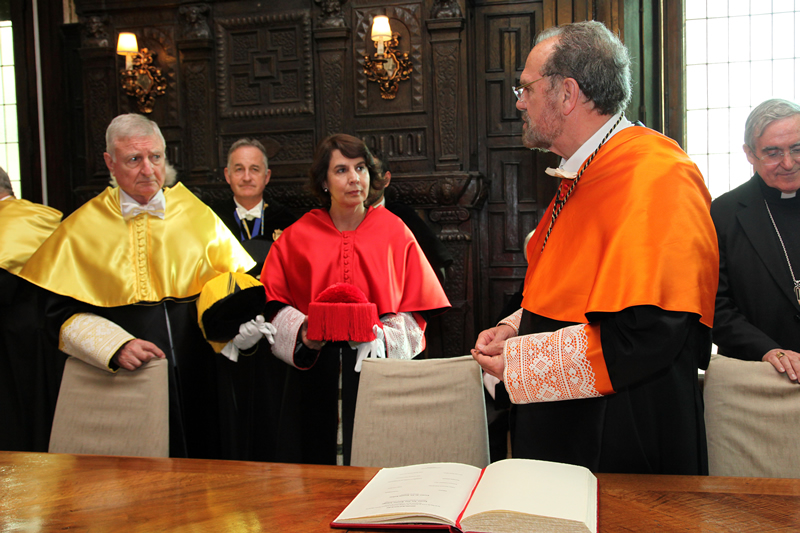 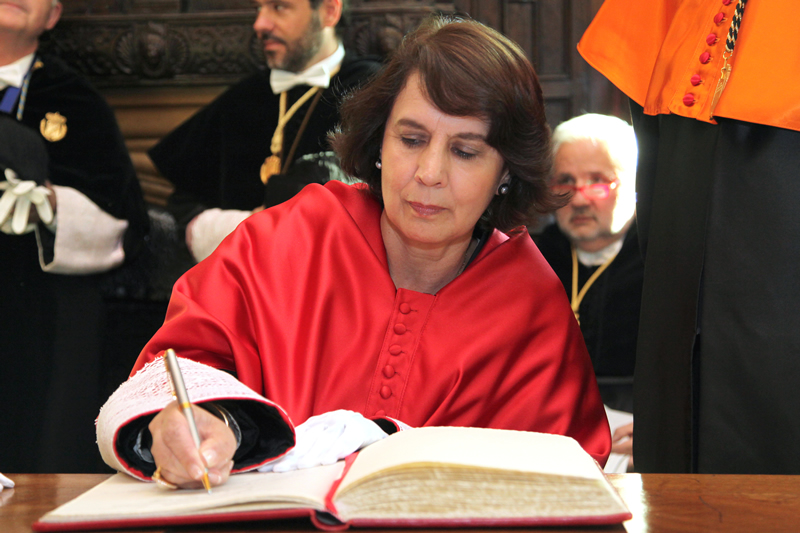 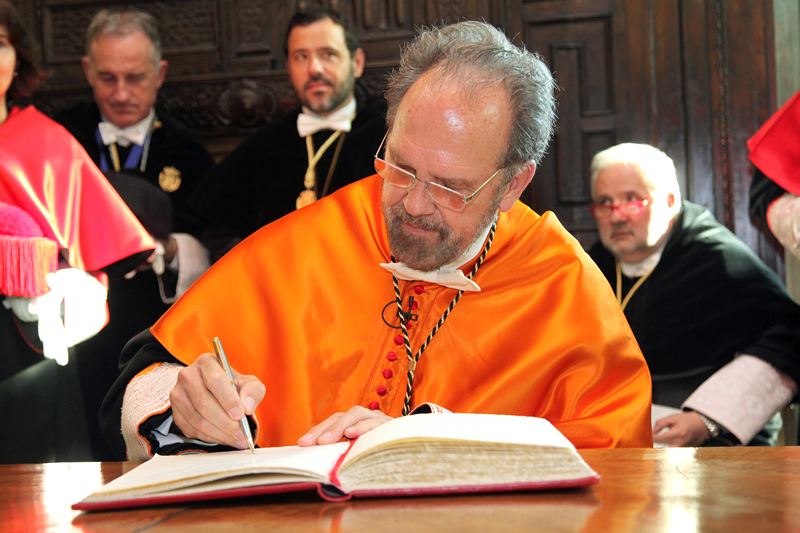 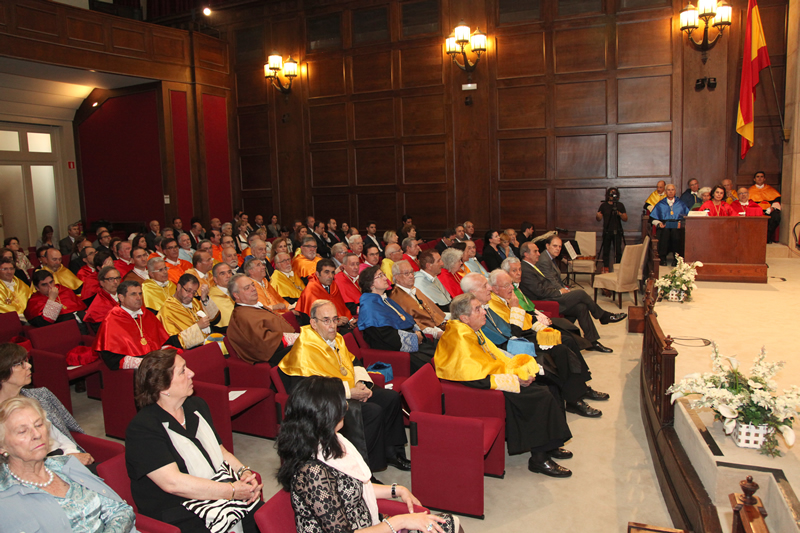 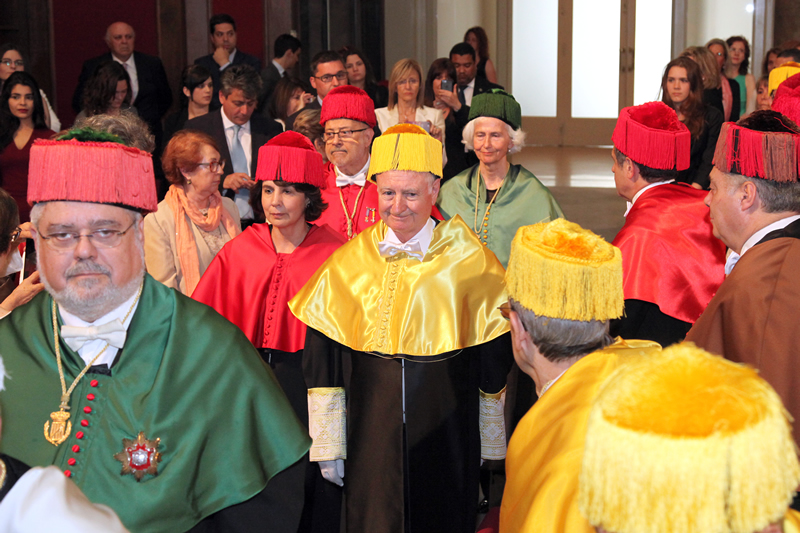 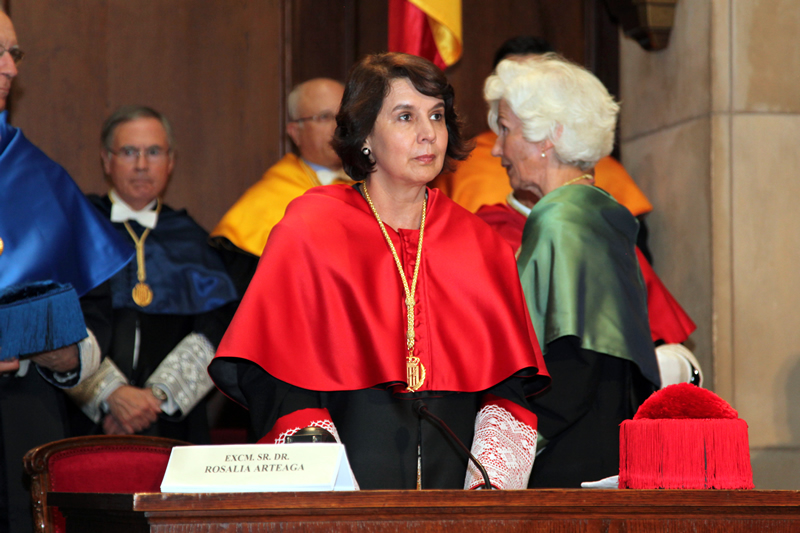 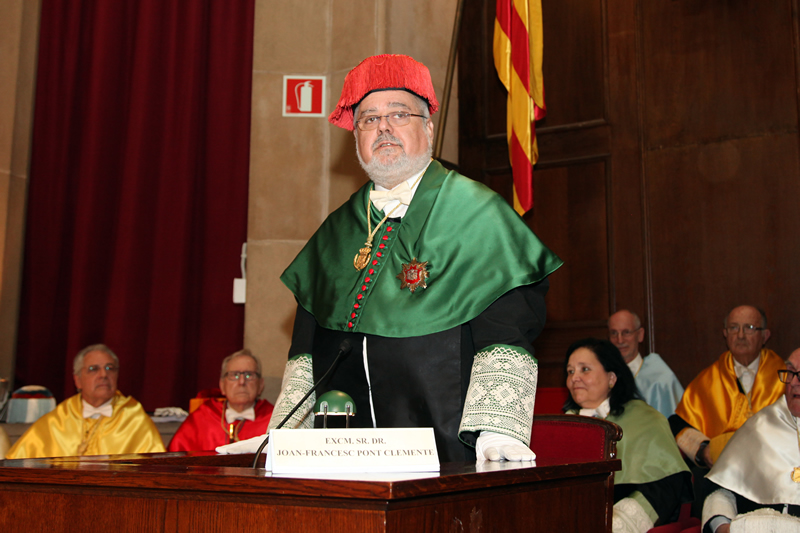 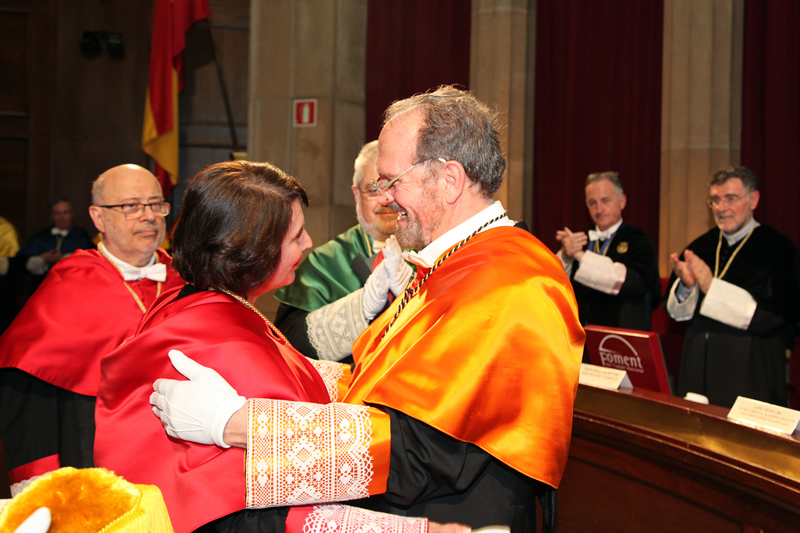 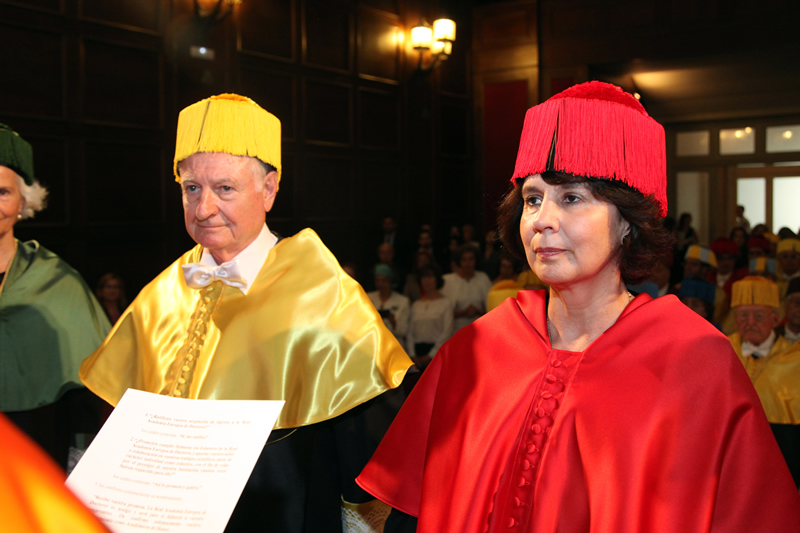