The faces of corruption

Enrique Tierno, full academician of the Royal European Academy of Doctors-Barcelona 1914 (RAED), reflects on the corruption and space that it has occupied in the crisis of values ​​of Western societies in his work “Ética y economía en los procesos de corrupción” (Ethics and economy in the processes of corruption), presented during the 4th International Act-European Congress of Interdisciplinary Research of the RAED, held between the past 11 and 18 July in various cities of the Mediterranean. The academician is optimistic about what he considers the “widespread institutionalization of ideologies that is taking place in the West”, which will provide a code of conduct where Christian morality once reigned.

“At present, in the prevailing western liberal-capitalist social models, the Christian religious paradigm seems to be being replaced as a moral reference by a moral practice based on the set of values ​​and norms that the secular society consensualises and the democratic practice is consolidated. Hence, the metamorphosis between morality and politics is increasing, in other words: politics, sociology and economics are acquiring in practice a new and very important moral dimension, in my opinion, we are facing a process of progressive institutionalization (that is, incorporation of norms or codes of conduct into a social system) of moral discourse, in search of a greater normative fixity”, argues Tierno.

, the academician makes a complete review of everything that surrounds corruption. As we understand it now and in its different conceptions throughout history. Stopping even in a reflection on its current definition. Tierno emphasizes its global economic impact by citing the most authoritative sources and analyses the current legal specification of the concept after its moral dimension. Although without forgetting its relativity and what it gives in calling its “polymorphism”.

“Not all societies are guided by the same moral principles and acts that are immoral in some, are accepted in others, so it’s even more complicated to globally and minimally homogenously codify anti-corruption measures. In other words, the concept corruption is polymorphic, because without changing its immoral nature is transformed as it appears in different contexts: economic, legal, socio-cultural… “, he believes. 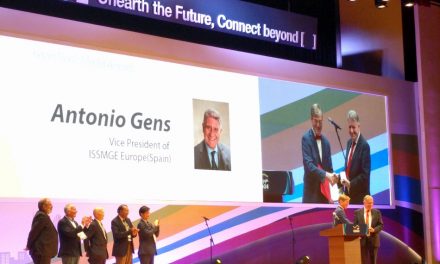 Medal for the best engineer

Video summary of admission as academician of Rodolfo Fernández Cuellas 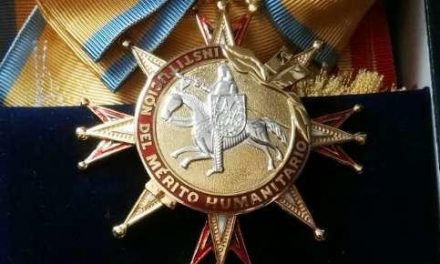