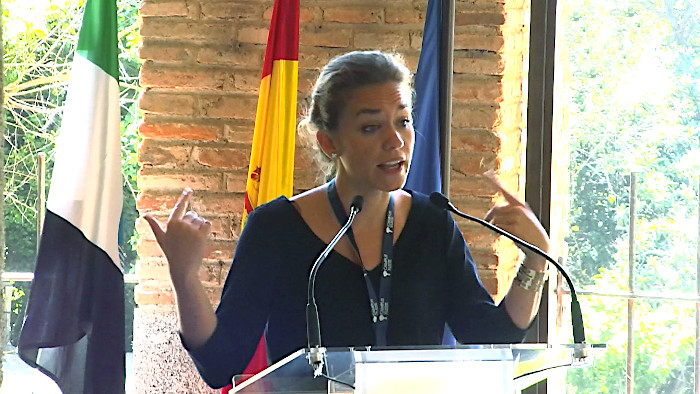 Bettina Steible, jurist and linguist of the European Union EuroMed Justice program and professor at the Autonomous University of Barcelona, ​​has received the Jaime Brunet Doctoral Thesis Award 2018 for her research “Ensuring compliance with International Humanitarian Law, EU, France and Spain”. The work has been directed by Teresa Freixes, professor of Constitutional Law of the Autonomous University of Barcelona, ​​full academician and general secretary of the Royal European Academy of Doctors-Barcelona 1914 (RAED). The prize, awarded by the Jaime Brunet Foundation, based at the Public University of Navarra, is endowed with 2000 euros and includes the publication of the work. The award, which this year reaches its 3rd edition, recognizes those doctoral theses whose basic research content has a direct relationship with human rights and their defense and promotion.

The thesis of the researcher, defended in 2017 at the Autonomous University of Barcelona, ​​addresses one of the great challenges of International Humanitarian Law: the absence of centralized control mechanisms in charge of its correct application and execution in a context in which armed conflicts they happen in different parts of the world. “The attempts to create mechanisms similar to those that exist in International Human Rights Law have failed. The result is that violations of International Humanitarian Law are committed daily, with the consequence that thousands of civilians suffer military attacks, and thousands of people die in flagrant violation of this International Law, as already shown by too many armed conflicts”, says the author. 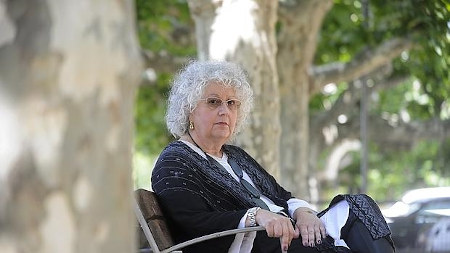 “In the absence of a centralized control mechanism -continues Steible-, the responsibility for ensuring the correct application of International Humanitarian Law rests with the States through this obligation, which establishes a decentralized system of compliance control. This is a positive obligation that binds both the belligerent parties and the non-involved third States. On this basis, the States start from the Geneva Conventions and have the obligation to adopt all the necessary and reasonable measures to prevent, put end and sanction violations of International Humanitarian Law. This establishes a collective responsibility mechanism”.

In this context, the objective of the thesis is to analyze whether the European Union and two of its member states – France and Spain – implement their obligation to enforce International Humanitarian Law. Specifically, it’s about analyzing how two legal bodies originally indifferent to one another, International Humanitarian Law and Union Law, came to converge and intertwine. 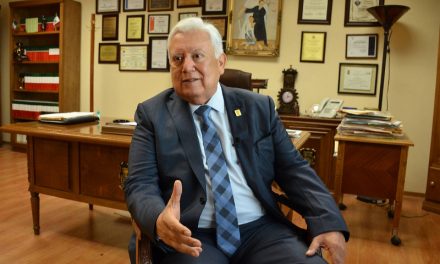 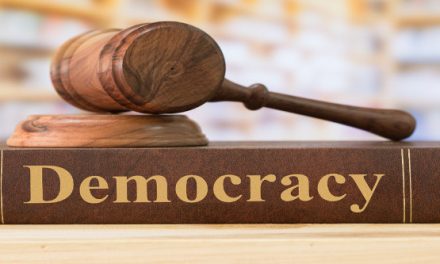 The right to resistance and dissidence 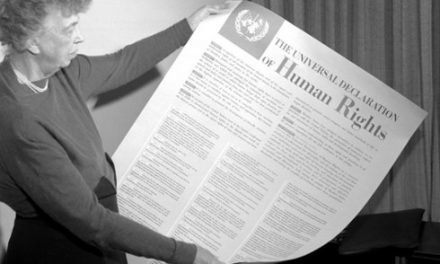