The Royal European Academy of Doctors-Barcelona 1914 (RAED) held last Friday, September 21, the 6th recital of its cycle “Concerts with Soul”, which this time had as protagonist the prestigious pianist Edith Peña and the Royal Artistic Circle of Barcelona, ​​collaborator and habitual host of these concerts. Its president, Fèlix Bentz, reviewed the history of this centenary entity and presented its latest projects and challenges for the future. As on previous occasions, the initiative of the RAED had the invaluable support of Jorquera Pianos.

With the title “Una institución fundada en 1881 afronta el siglo XXI” (An institution founded in 1881 faces the 21st century), Bentz pointed out the path that the Royal Artistic Circle has set to look to the future without renouncing its origins, history and values. A work that he tackled decisively in 2009, half a century after his transfer to his current headquarters in the Pignatelli Palace and Basols House. It was then that it set in motion different projects for the restoration and conservation of spaces, including workshops, salons, libraries and exhibition halls.

“We are currently working to consolidate, one by one, all the pillars of this ambitious project, culminating a historic process of evolution and change, of renovation and updating in all senses”, said the president of the Royal Artistic Circle in his speech. Beyond the material actions, Bentz wanted to put emphasis on the activities that throughout this decade have also been a turning point for the entity and have marked the cultural agenda of Barcelona, ​​such as the exhibition dedicated to the poster of Ramon Casas, that of Miquel Barceló also as a poster artist or that of Salvador Dalí‘s sculptural work, as well as collaboration with the Cervantes Institute in Chicago, the days dedicated to Catalan cinema or classical music.

For his part, Edith Peña interpreted the recital “Canciones, variaciones y transcripciones” (Songs, variations and transcriptions), with works by Ludwig van Beethoven, Robert Schumann, Franz Listz and Felix Mendelssohn. Venezuelan by birth, but Spanish by nationality, the pianist developed all her superior education in the United States. Last year his album “Danzas de mundo” (Dances of the world) was a finalist for the Grammy classical music award. 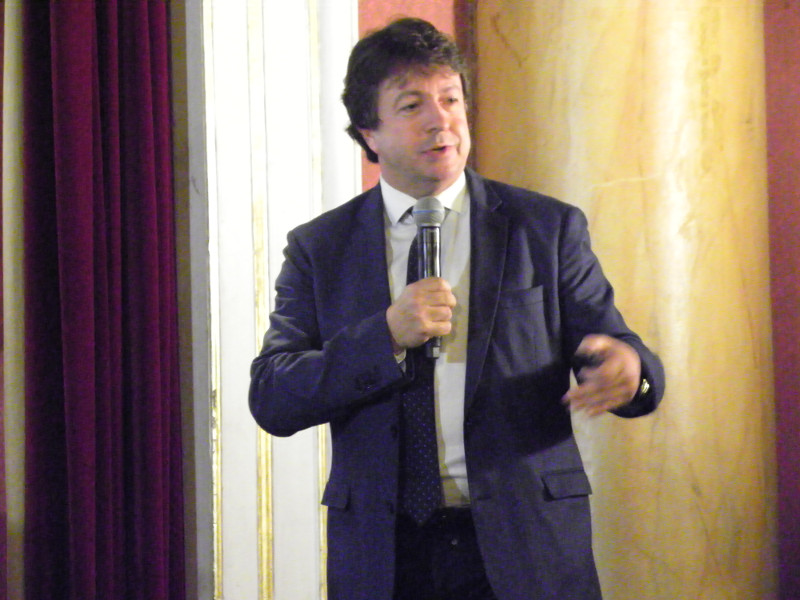 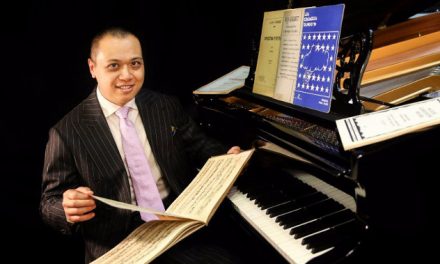 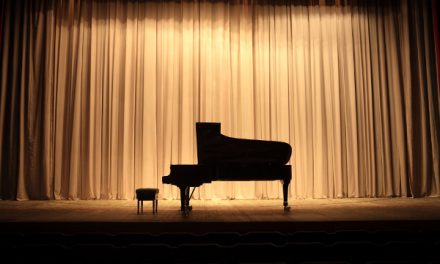