A concert with a Latin soul

The Royal European Academy of Doctors-Barcelona 1914 (RAED) held on February 13 the second of its Conciertos con Alma (Concerts with Soul), the musical cycle started last December. For the occasion, the pianist Mara Jaubert, the bass Francisco Feria and the soprano Cristina Calvo performed some of the classical works of the Latin American lyrical repertoire with pieces by the renowned composers Ernesto Lecuona, Alberto Ginastera, Carlos Gardel and Astor Piazzola, among others. There were no shortage of reference topics such as “Por qué”, “Celos” or “El día que me quieras”.

If the cycle was inaugurated in the Petit Palau of the Palau de la Música Catalana, the setting chosen for this second event was the Sala de los Atlantes of the Royal Artistic Circle of Barcelona, ​​one of the most emblematic entities of Catalan culture where prestigious plastic artists and musicians such as Enrique Granados, Santiago Rusiñol, Àngel Guimerà or Benito Pérez Galdós have left their mark and with whom the RAED has signed a collaboration agreement. After the recital, many of the academicians, family and friends who enjoyed the concert chatted and exchanged impressions sharing a gastronomic experience in one of the private rooms of the Royal Artistic Circle, which has also opted to offer a high quality cuisine.

On this occasion, the solidarity character that accompanies this cycle came from the hand of the three heads of the local police of Caldes de Malavella, Sant Celoni and Hostalric: Xavier Muñoz, Albert Brunet and Raül Barjuan, respectively. The three lead the “Para los valientes” (For the brave) initiative, which raises funds for the new children’s hospital specializing in oncology in Sant Joan de Déu. This project is receiving support from numerous institutions in Catalonia and has the collaboration of the Royal Academy, which adds to this activity of great social relevance. 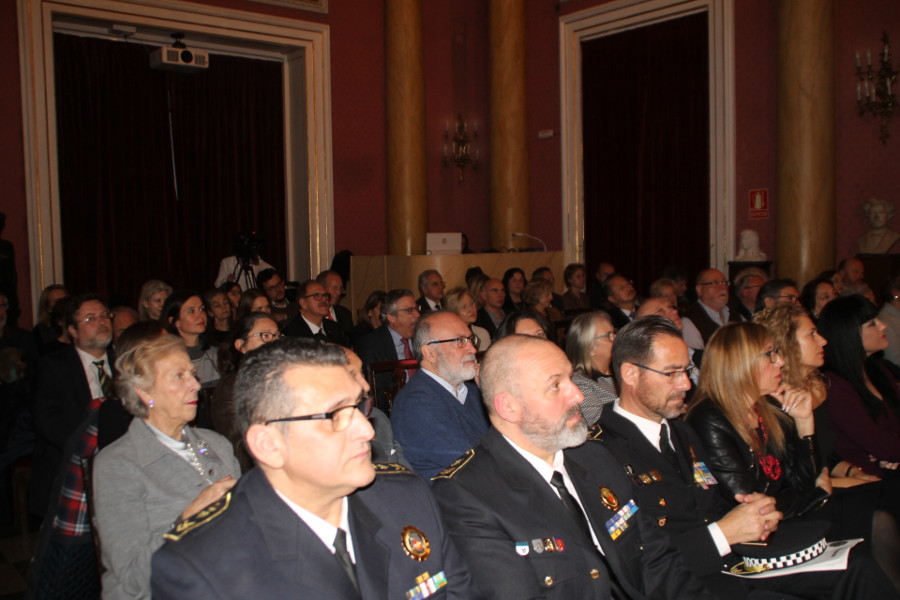 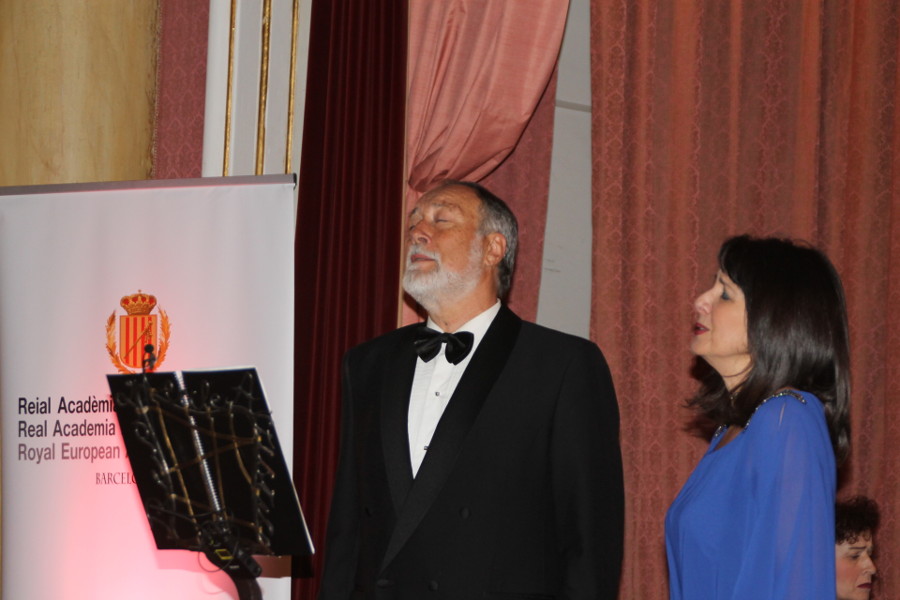 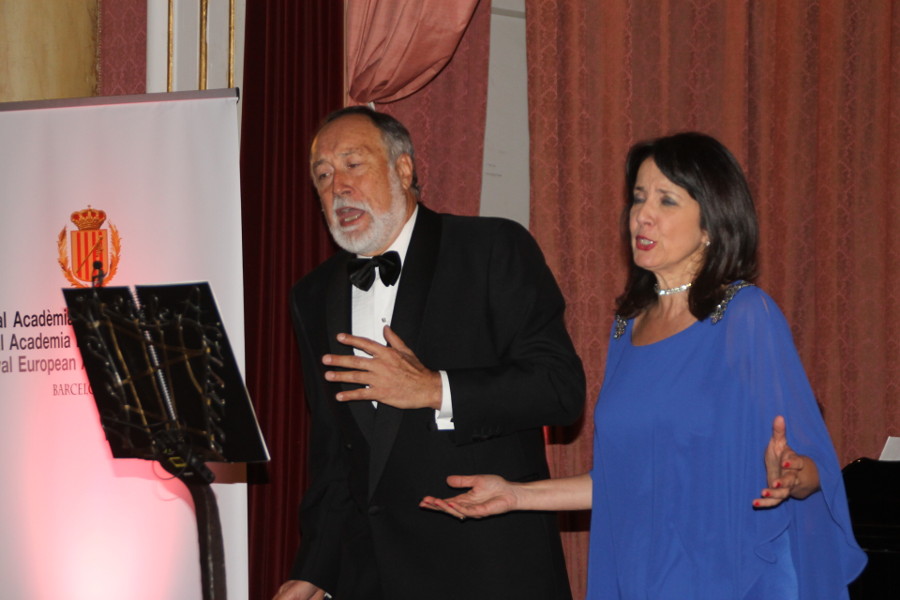 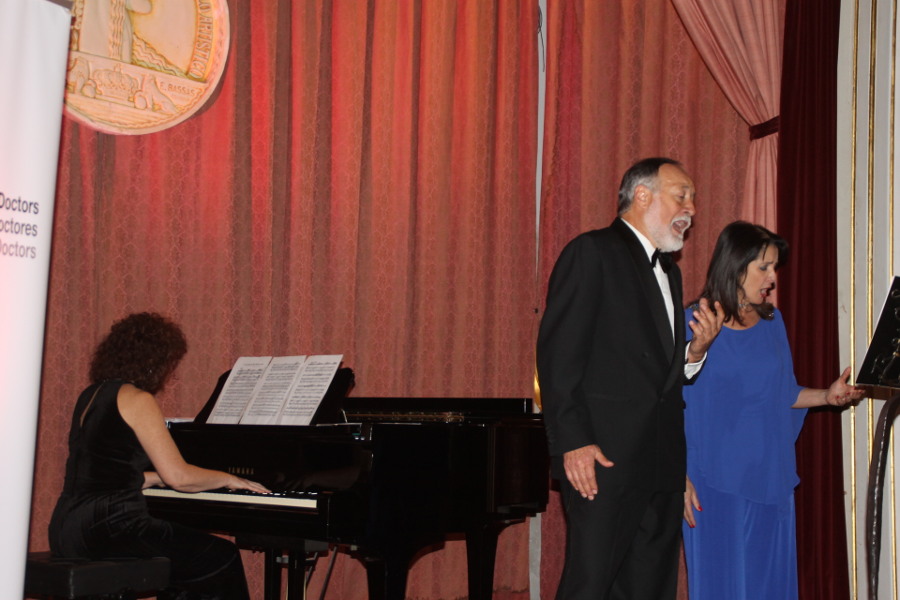 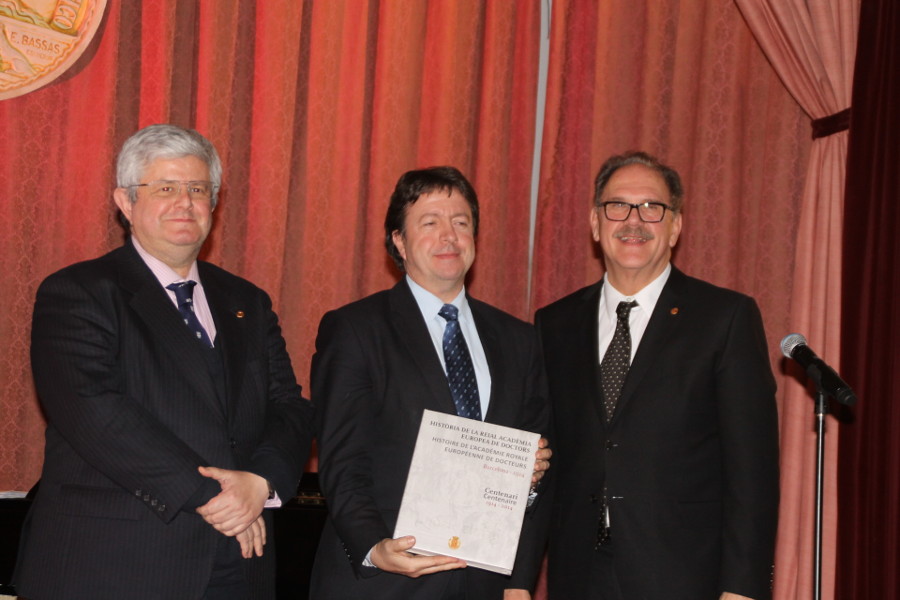 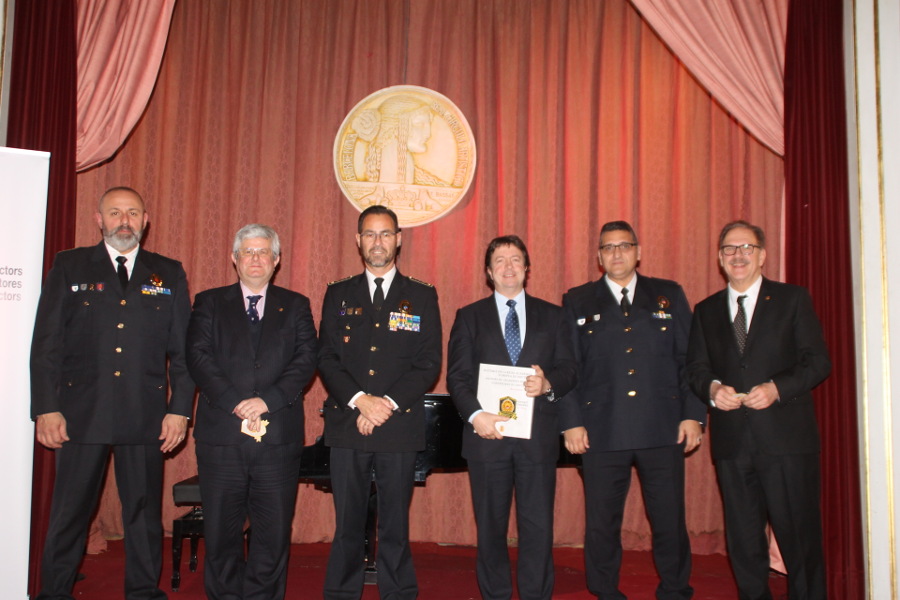 Video summary of the International Congress on Research, Innovation and Regional Development held in Mexico