Mariàngela Vilallonga, elected academician of the Royal European Academy of Doctors-Barcelona 1914 (RAED), participated on May 15 in a ceremony held by the Chair of Literary Heritage Maria Àngels Anglada-Carles Fages de Climent of the University of Girona in the Faculty of Social Sciences of the University of Geneva as part of the course entitled “Geography and Literature”. Vilallonga tackled the literary itinerary “Aurora Bertrana in Geneva”, published at the end of 2017. Aurora Bertrana (1892-1974) lived in Geneva during her student days and as an exile during two stages. As Vilallonga explained, the author was a pioneer in the field of travel literature. With an added peculiarity: that she not only travelled to narrate her experience, but that she was forced to do so to survive and also offered her testimony of exile. “The trip represents for Aurora Bertrana a learning of life and the leitmotiv of her writing”, said the scholar in an exhibition that started with fragments of the author’s own work.

This is Mariàngela Vilallonga’s second lecture on the life of Catalan authors in Geneva. The first was about Mercè Rodoreda and was published in a monograph on literature and travel at Le Globe. Revue genevoise de géographie. 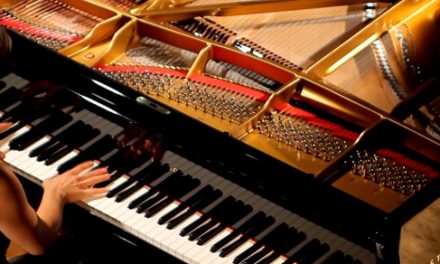 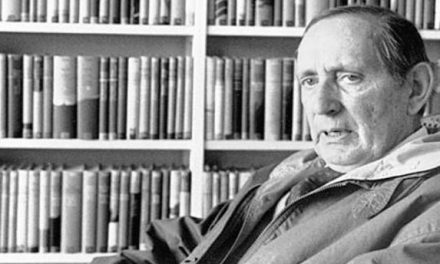 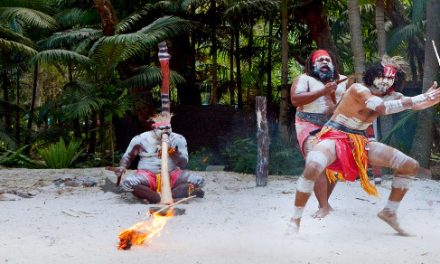