Francisco Kerdel, full academician of the National Academy of Medicine of Venezuela, of the Academy of Physical and Mathematical and Natural Sciences of Venezuela and corresponding academician of the Royal European Academy of Doctors-Barcelona 1914 (RAED), has put day the study “Cómo nació la Cátedra Simón Bolívar de estudios Latinoamericanos de la Universidad de Cambridge” (How the Simón Bolívar Chair of Latin American Studies of the University of Cambridge was born), published for the first time in 2010 from his own experience as a promoter of this recognized Chair born in 1968 with the support of the Venezuelan authorities and the Shell Oil Company.

“It was 1967 and I was enjoying my sabbatical year at the University of Cambridge as a researcher in the Experimental Pathology section of the Institute of Animal Physiology at the Agriculture Research Centre, and I was simultaneously a scientific attaché of the Venezuelan Embassy in the United Kingdom. At that time, the president Raúl Leoni appointed Miguel Ángel Burelli as ambassador, whom I knew, as well as his wife, María Briceño, from years ago. Miguel Ángel not only invited me to his presentation of credentials to Queen Elizabeth II at Buckingham Palace, but asked me to think about some significant project to strengthen cultural and scientific relations between Venezuela and Great Britain. I promised to think of some ideas to be studied together”, Kerdel begins his story.

From that initial impulse was born a project that would end up becoming one of the main academic initiatives, pioneering at that time, and collaboration between the United Kingdom, Venezuela and all of Latin America by extension. Since then, more than five decades ago, the Simón Bolívar Chair and Centre for Latin American Studies of the University of Cambridge aims to promote research and teaching in Latin America in Cambridge, offering a master’s degree program and doctorate, besides serving as a support and supervision centre for doctoral students. It also supports research projects, organizes conferences and accepts invited scholars.

“Of the importance of the Chair there is much to be said; I suppose the most authorized to do so are those who have been professors of it in Cambridge: Octavio Paz, Marcel Roche, Beatriz Sarlo, Fernando Henrique Cardoso, Mario Vargas Llosa, Guillermo O’Donnell, Asdrúbal Batista, Allan Brewer Carías or Carlos Fuentes, among others. Personally, I had interference in the selection of two of them, both colleagues: first, someone whose services in the eradication of malaria in Venezuela can never be forgotten, Arnoldo Gabaldón. And then, as an ambassador in the United Kingdom, I proposed Blas Bruni Celli, full academician at four National Academies”, concludes Kerdel. 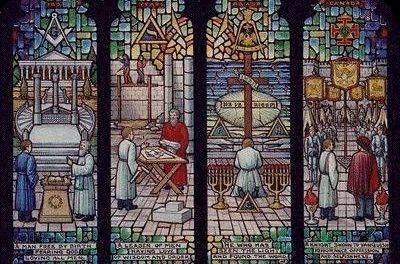 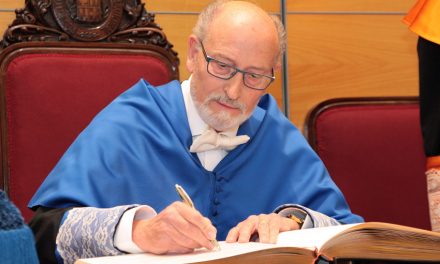