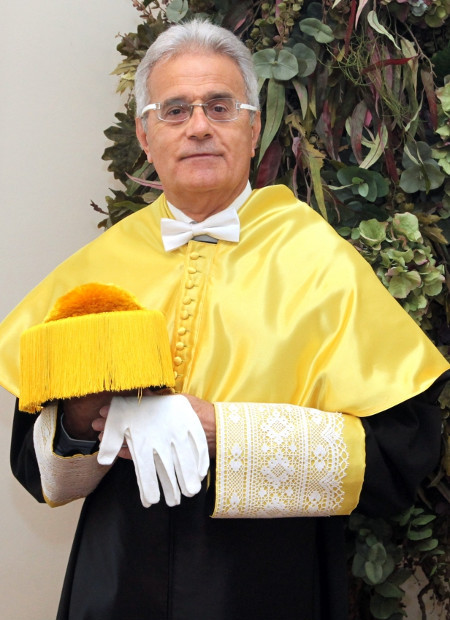 He is an “active member” of many national and international Societies such as: ISAKOS, AAOS, AANA, ICRS, SLARD, ESSKA, AGA, SECOT, AEA, FEMEDE, HERODICUS SOCIETY, ASIAM PACIFIC INSTITUTE (Member of the BOD) among others and “honorary member” “Of ASSOCIATION OF ORTHOPEDICS AND TRAUMATOLOGY OF GEORGIA, ASSOCIATION OF ORTHOPEDICS AND TRAUMATOLOGY OF CHILE, INDIAN ARTHROSCOPY SOCIETY.

Sporting Activity: He was Head of the Medical Services of the Barcelona Dragons team belonging to the NFL International, Medical Adviser of the Presidency of the Catalan Football Federation, Director of the Arthroscopic Surgery Unit of the Orthopedic Surgery and Traumatology Service of the Hospital Universitario del Mar In 1992 he collaborated as “Orthopedic Surgeon” in the Summer Olympic Games held in Barcelona.

Since 1999, the Department of Orthopedic Surgery Arthroscopy GC, of ​​which he is Director, is recognized as ISAKOS-Approved Teaching Center and in June 2013 the Chair of Regenerative Medicine and Surgery of the García Cugat Foundation was established at the CEU Cardenal Herrera University and in recognition of his contributions has been granted the title of Honorary Professor of the aforementioned Chair.

Also in 2015, it presented two multicenter research and innovation projects in Regenerative Medicine and Biological Treatments of the European Union in the Framework Program Horizon 2020 (H2020), pending approval. 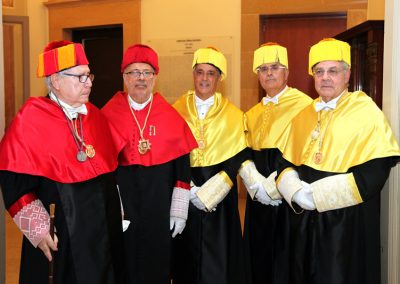 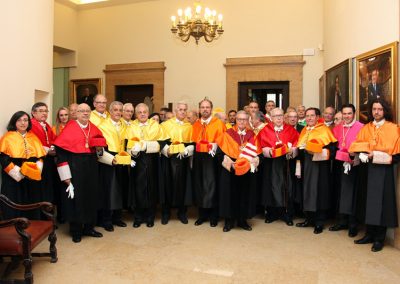 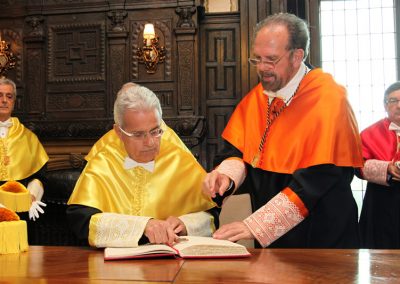 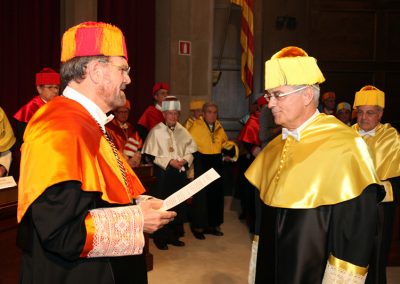 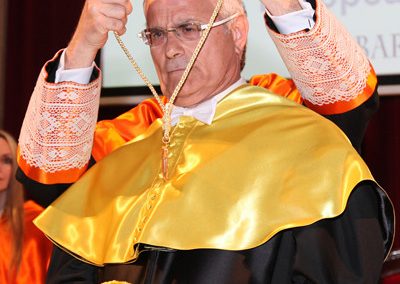 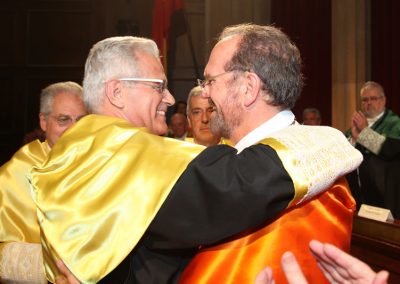 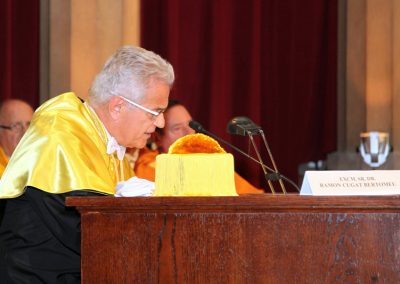 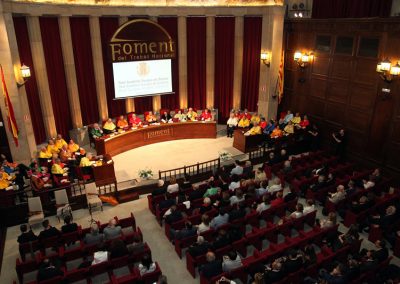 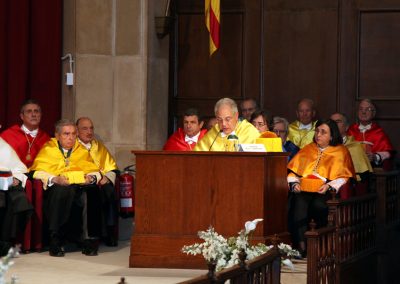 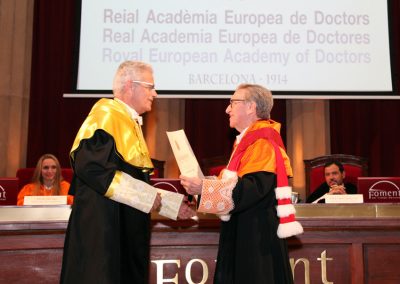 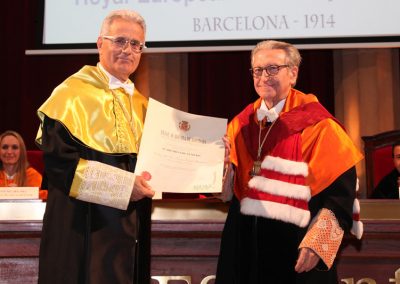 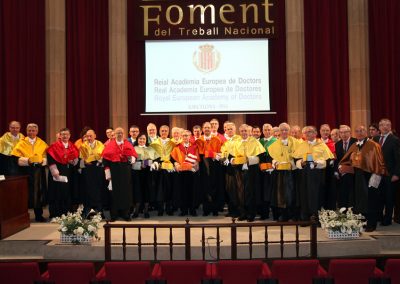