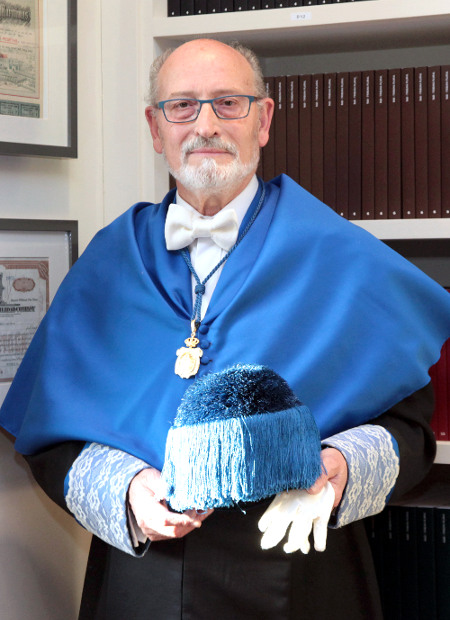 Graduate (1970) and Doctor of Chemical Sciences (1974) from the University of Barcelona. Professor Adjunto Numerario (1978) from the Complutense University, Professor Aggregated Number of Physical Metallurgy (1982) and Numbered Professor of Materials Science and Metallurgical Engineering since 1983 at the University of Barcelona. Artificial of the creation of the Department of Materials Science and Metallurgical Engineering in the University of Barcelona and its director (2005). Highlighted member of the writing of the White Paper (2004-2007), within the ANECA commissions that allowed the introduction in Spain of the current degree in Materials Engineering.
It is considered Pioneer in Spain for the use of the Electronic Microscopy of Tracking and Electronic Microsonda in the field of the Materials that initiated in Cambridge, UK (1971) as well as pioneer of, the use of Foundries Compact (1982); Monocrystalline and Double Intelligent Memory Teaching Training (1987); in the Surface Engineering, of Thermal Projection Technologies (1988) and in particular of the Cold Projection (2009), in the obtaining of intelligent coatings. In 1994, he created the Thermal Projection Center (CPT) in the University of Barcelona, ​​the only one in Spain, which he has directed over the last 24 years of existence; Center recognized as of Technological Innovation (1999) and Consolidated group (2001) of the Generalitat de Catalunya.
Is author of more than 1,200 scientific and technical contributions in diverse subjects in the general context of Structure / Properties in Science and the Engineering of Materials . He has authored more than 20 books and booklets, has directed 50 doctoral theses, awarded more than 130 conferences worldwide, responsible for more than 160 international research projects. It has more than 35 patents and industrial secrets.
Selected Fellow (1977) from the Institution of Metallurgist (IoM3), UK. Secretary and founder (1978) of the Technical Metallurgy Section of the Chemical Association of Spain. In 1978 he was elected Chartered Engineer from The Council of Engineering Institutions, UK. In 1988 he was elected a distinguished member by the Association of Spanish Welding. He maintains a dense activity in Industry-University relations worldwide and a dense activity within the European Union platforms.
Prize of the Foundation of the National Institute of Industry (1974). In 1977 he received the Gold Medal and Prize of the Royal Spanish Academy of Exact, Physical and Natural Sciences. Prize of the Joan March Foundation (1981) and 1982 awarded by the International Metallographic Society, USA. Prize “Emilio Jimeno” of the School of Chemists of Spain (1988). Domingo Martínez Award for Research, Valladolid (1993). Prizes of the International Thermal Spray Association in Singapore (2001) and Germany (2002). Ciutat de Barcelona Award for Technology awarded by the Barcelona City Council (2005). “Rose Prize” from the Academy of Sciences of R.P China (2010) and 2011 awarded to the best researcher in the field of materials in Spain by the Spanish Association of Scientists. In 2013, he was elected Vice-President of the European Thermal Spray Association (ETSA). In 2017 he received the medal of the University of Barcelona and in 2018 he was named Honorary Member of the Spanish Center for Welding and Technologies of the Union (CESOL), among others.
Extended CV 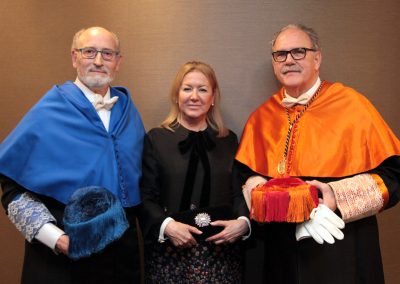 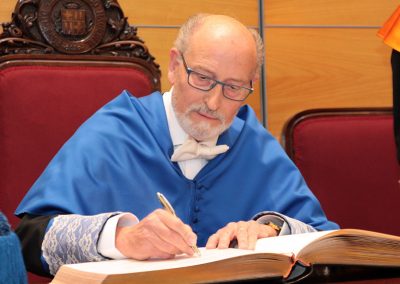 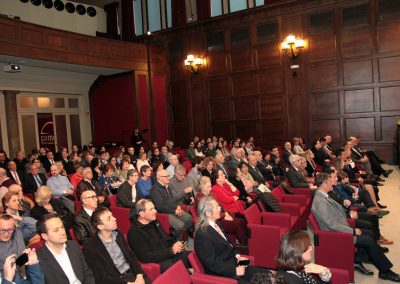 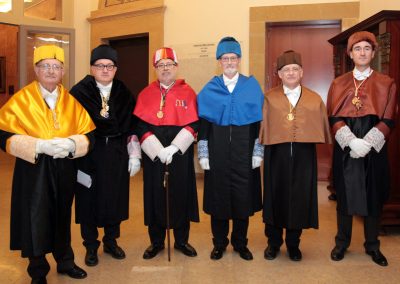 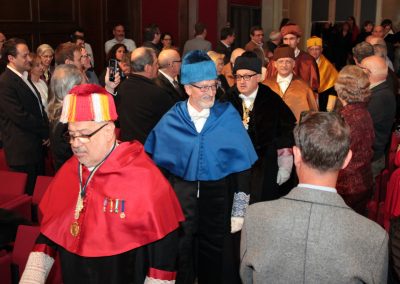 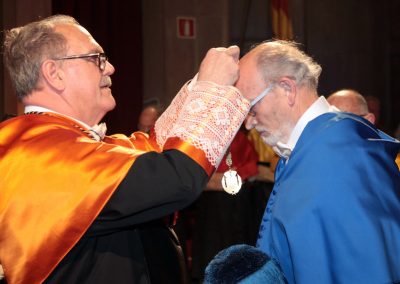 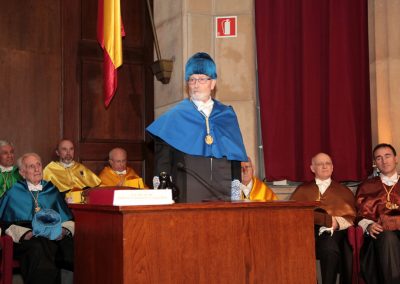 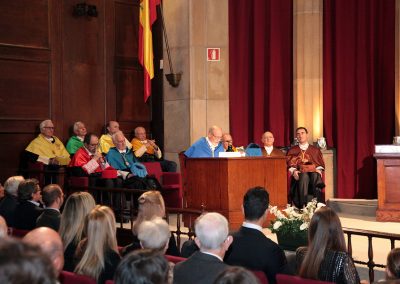 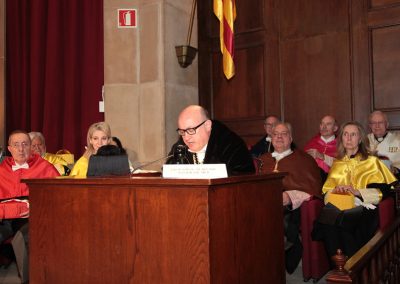 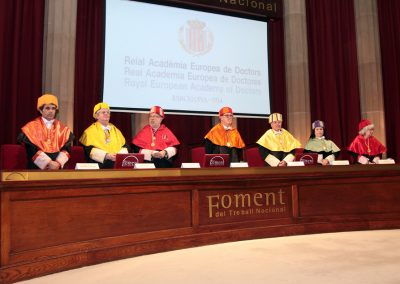 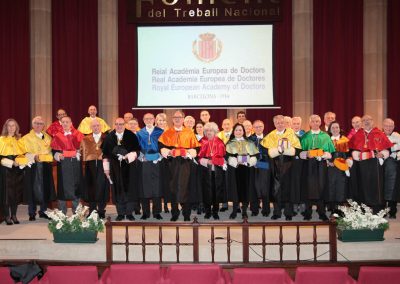 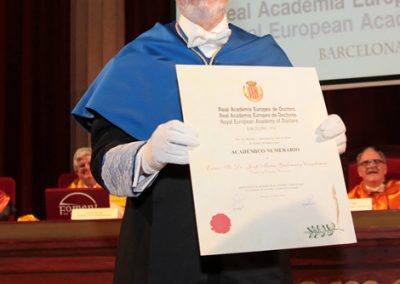