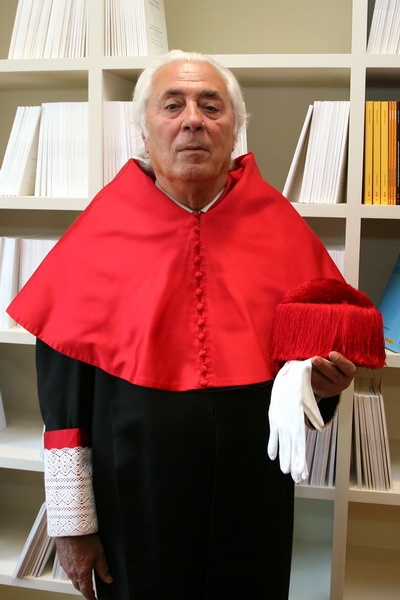 Enrique Lecumberri Martí, born in Barcelona, ​​on September 14, 1943. Primary, middle and high school, I do it at the school of our Lady of the Bonanova (Today Colegio la Salle Bonanova).

Law degree from the Faculty of Law of the University of Barcelona, ​​1961-1966. He has approved the two doctorate courses, “administrative management” at the UPC, currently pending his doctoral thesis.

Academic number of the Royal Spanish Academy of economic and financial sciences. Honorary degree, known by the ESERP business school, dated May 23, 2012.

Honorable awarded by CONSEDOC (European Higher Council of Doctors by Doctors Honoris Causa – European Social Headquarters), awarded in recognition of his brilliant and extensive legal career and great analytical and work capacity in front of different jurisdictional bodies and his continued effort and commitment to the academic society, dated May 23, 2012.

By order of the Hon. Mr. Minister of Justice, dated January 7, 1982, was decorated with the DISTINGUISHED CURZ OF FIRST ORDER OF SAN RAIMUNDO DE PEÑAFORT.

By agreement of the Government Chamber of the Supreme Court last January has been proposed to the Ministry of Justice to be granted the GRAN CURZ DE SAN RAIMUNDO DE PEÑAFORT.

Services rendered in the fiscal, judicial and state legal professions.

By order of the Ministry of Justice, on January 20, 1971, he was appointed a member of the fiscal career.

By another ministerial order of May 23, 1972, he was appointed a judge of first instance and instruction performing his function in the Courts of Telde and Puigcerdá.

By order of September 27, 1966, he was appointed Magistrate by opposition of the contentious – administrative, performing his functions in the different Territorial Hearings of Palma de Mallorca, and of Barcelona.

On June 30, 1985, he was appointed President of the third chamber of the administrative law of the Territorial Court of Barcelona, ​​now the Superior Court of Justice of Catalonia.

He held the position of President of the Provincial Expropriation Jury of Barcelona, ​​from 1988-1992.

During his voluntary leave as Magistrate of the Supreme Court, he practiced as a lawyer in the schools of Barcelona and Madrid, standing out among his professional interventions, topics of a remarkable social and political connotation, such as the agreements signed between the Liceo consortium and the Barcelona City Council ; Expropriation agreements between the Municipal Administration and the owners expropriated by the Liceo fire; Casinos of Barcelona; Torras Hostench; Planasdemunt.

Published in the Official Gazette the Statute of the Magistrates of the Supreme Court for incompatibility in the exercise of their profession, was incorporated into the aforementioned court, remaining there until April 10, 2013. In that the permanent commission of the General Council of the Judicial Power , he agreed the situation of voluntary leave for private interest, provided in art. 356-B of the Organic Law of the Judiciary, situation in which you can not stay for less than 2 years.

Currently, he practices as a lawyer and is the client’s defender of financial entities (Spanish savings bank confederation).

Professor of Administrative Law at the Faculty of Law, University of Barcelona (delegation of the Balearic Islands) in the academic courses 1975-1978.

Professor of Administrative Law of the Center of University Studies “ABAD OLIBA” of Barcelona, ​​of the Faculty of Economic Sciences, years 1981-1995.

Professor of Constitutional Law of the aforementioned university center, in courses 84/85 and 85/86.

He has participated in more than 100 congresses, seminars, conferences and publications. Versing mostly on issues of Urban Law and Expropriations, among others.

In another area he was a contributor to the newspaper El Observador and has published, among others, many topics as varied as “the truth of the truth”, “anthropophagic gastronomy”, “cinemas, cinematography and television”, “La Cerdanya and Elephants of Hannibal “,” The Intimacy of Isabel Preysler “. 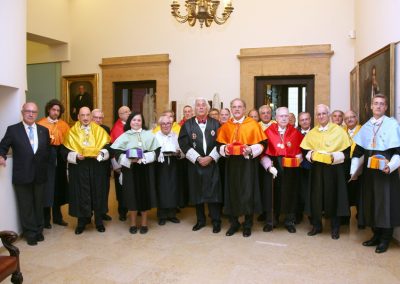 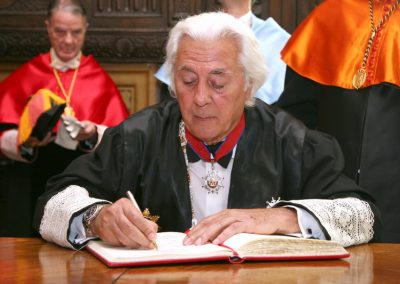 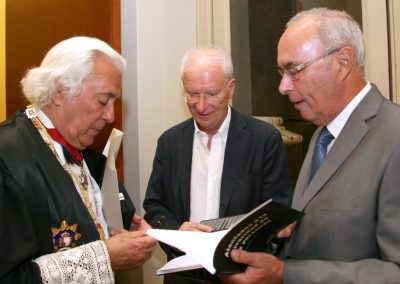 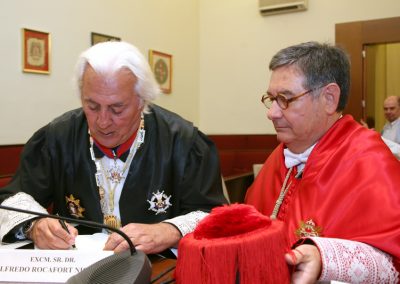 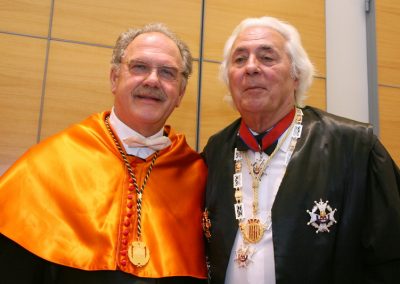 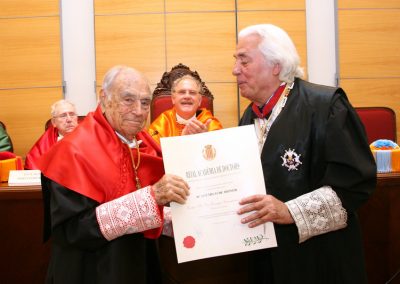 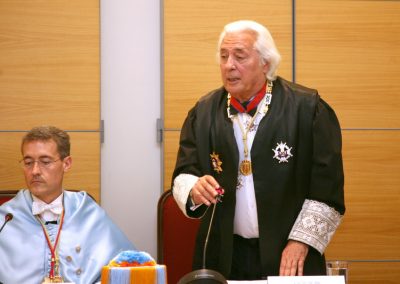 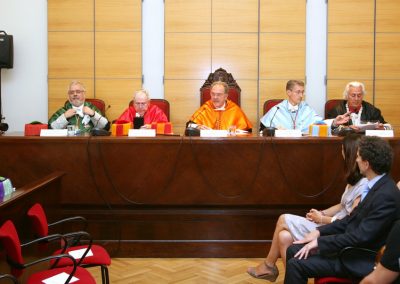 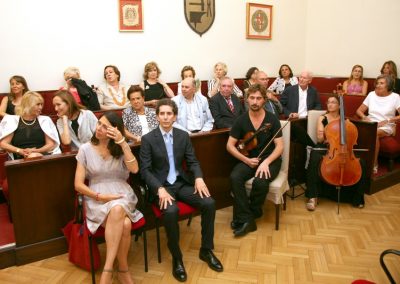 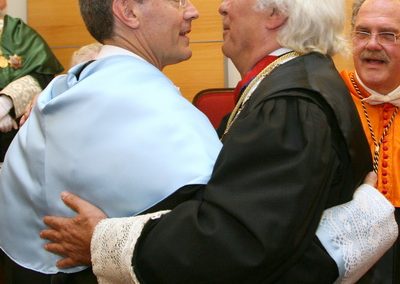 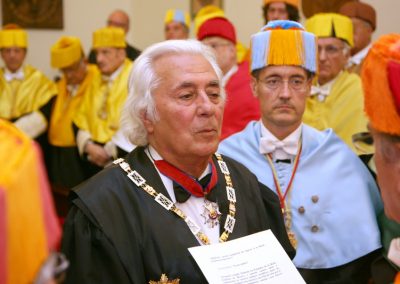 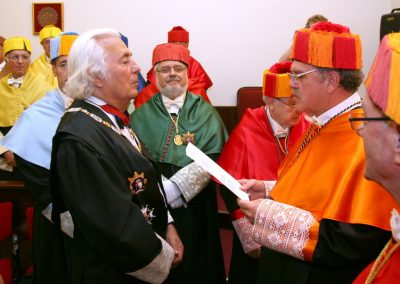 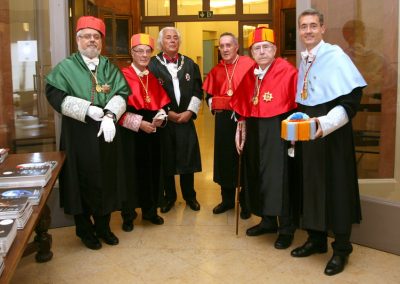