A dental health without borders

The Royal European Academy of Doctors-Barcelona 1914 (RAED) has participated in the framework of his visit to Mexico in the Congress of Graduates of the Faculty of Dentistry of the Autonomous University of Coahuila, which was held on 12 October. Alfredo Rocafort, president of the Governing Board of RAED, chaired the session with Lorena Medina, president of the Community of Higher Education Institutions of La Laguna and coordinator of the Torreón Unit of the Autonomous University of Coahuila, which acted on behalf of its president, and Jorge Zermeño, municipal president of Torreón.

The Faculty of Dentistry has trained professionals for more than 50 years and annually organizes a congress to congratulate the new graduates, congratulate the most veteran promotions and bring together world experts in conferences that allow the updating of knowledge to all professionals. The good praxis of the dentists of the region of La Laguna has generated a high reputation towards the studies taught by this faculty. The students took the opportunity to share with their predecessors, many of them today professionals with their own consultation, in addition to the suppliers of material and services that also participate in the appointment and present the latest technology.

Rodolfo Parada, dean of the faculty, recalled that this act also wanted to honour the alumni who are 45 and 50 years old since their degree. The ceremony ended with a few words from Lorena Medina, who on behalf of the rector wanted to thank the welfare that the odontologists offer to the La Laguna region, as well as its international impact. Opened the congress, Rocafort had a long conversation with members of the NGO Women Saving Women, an association that struggles in Mexico to help women suffering from breast cancer. 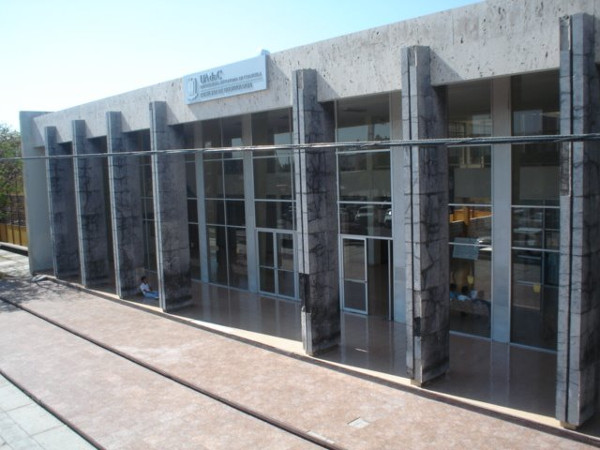 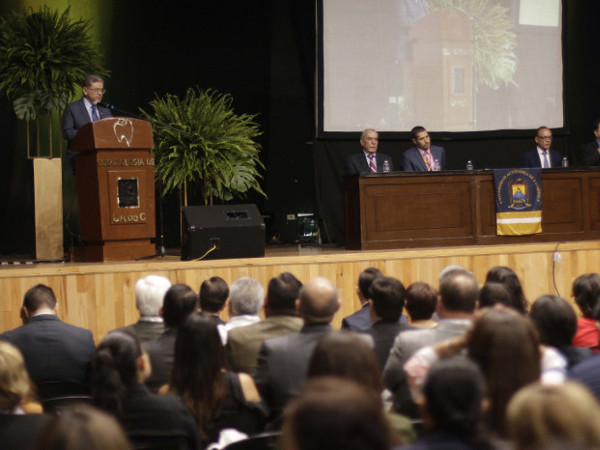 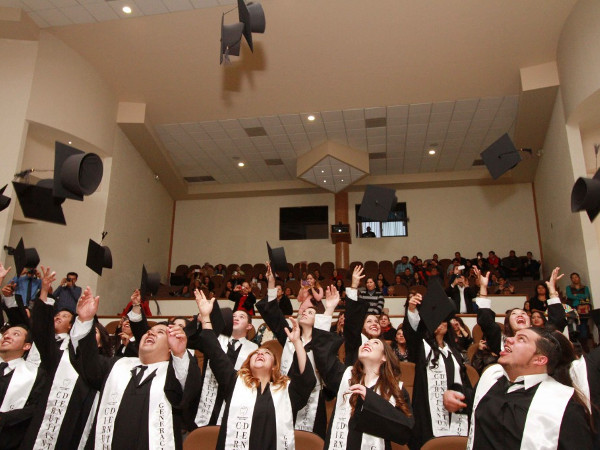 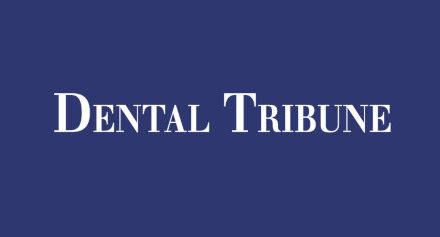