Ismail Serageldin, director of the Library of Alexandria and former vice-president of the World Bank; Rosalía Arteaga, writer and former president of Ecuador and honorary academician of the Royal European Academy of Doctor-Barcelona 1914 (RAED); Jordi Gracia, professor of Spanish Literature at the University of Barcelona, ​​and the RAED academicians experts in the figure and the Cervantine work Joan Francesc Pont and Xabier Añoveros highlighted the literary, linguistic, social and political dimension of Miguel de Cervantes in the act of homage by the Academy on the occasion of the fourth centenary of his death, on December 19. 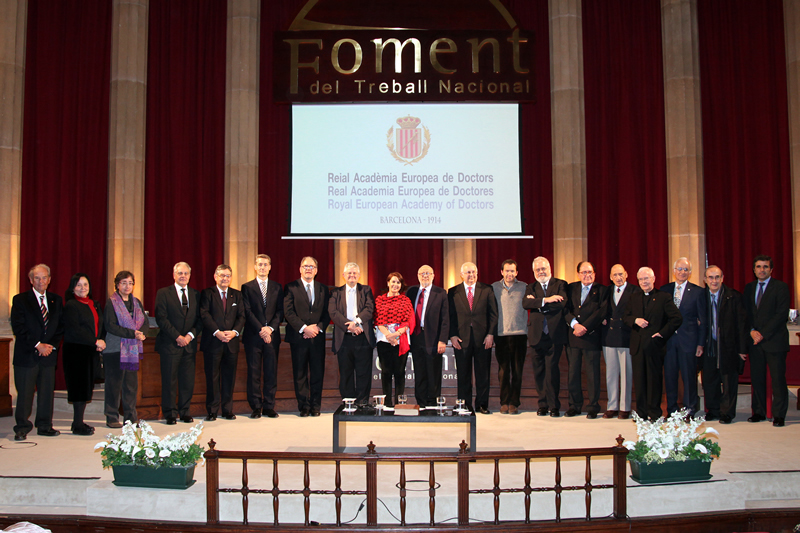 “Cervantes was a genius as never before the world saw and Don Quixote the first modern novel”, said Serageldin. “His figure is not only important for Spanish letters, but for the future of Ibero-America and the universalization of the Spanish language”, added Arteaga. “Cervantes is a great creator of archetypes, models of virtue that have the capacity to be universal. He’s a pre-revolutionary, pre-democrat and in his work describes a free, open and fun Spain for which claims freedom of conscience”, reflected Pont. “Without Don Quixote he would not have had more than two lines in the history of universal literature, but there is the genius”, said Añoveros. “He was able to become another creator in the 70’s, when before he died he published the culmination of Don Quixote”, said Gracia. 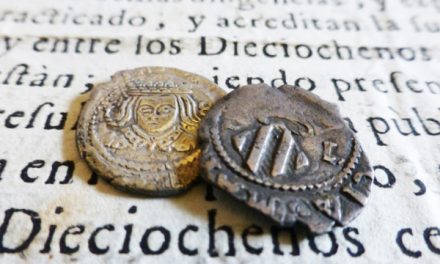