Joaquín Callabed, president of the Spanish Club of Social Pediatrics and full academician of the Royal European Academy of Doctors-Barcelona 1914 (RAED), participated on April 9 in the day that the Aragonese Association of Friends of the Book dedicated to the neurosciences in the Library of Aragon with the conference “Santiago Ramón y Cajal, humanista” (Santiago Ramón y Cajal, humanist), in which he returned to his speech of admission into the RAED with an informative and didactic approach. Callabed is an active member of this entity born almost three decades ago to promote reading and knowledge.

In his presentation, the academician reviewed exhaustively the figure and the work of the Spanish Nobel prize in Physiology and Medicine since his childhood and adolescence in the High Aragon, his bachelor’s degree in Huesca and his medical studies in Zaragoza to his chairs and teaching first in Valencia and then in Barcelona, ​​where he would begin an exciting career as a researcher that would culminate in the National Institute of Hygiene and the Laboratory of Biological Research in the University of Madrid. His studies led him to the Nobel Prize in 1906. 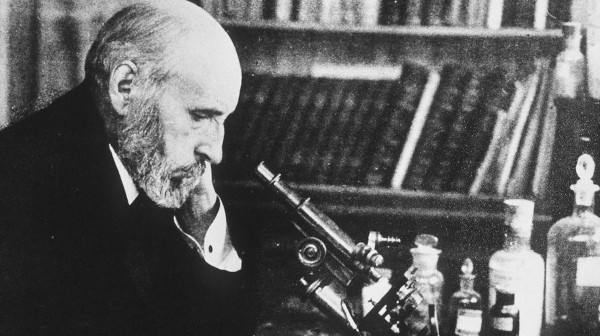 Although Callabed wanted to focus on the lesser known Ramón y Cajal, passionate about drawing, painting and photography, as well as his literary work. “I think the human and artistic aspects help to know better his work”, he said. The talk also pointed out the influence of the social and historical context of the time in which he lived, as well as the advances in the different fields of medicine that he helped to develop. He was also the first internationally recognized Spanish scientist who opened himself to the main international forums and helped to bring Spain out of an endemic isolation.

Callabed lamented the gaps that still exist on a decisive figure in medicine and urged the future scientific disseminators to undertake this recovery task. Because Ramón y Cajal hasn’t yet published his complete works, nor his systematic correspondence. Nor are there critical editions of his most important texts or monographic analyzes on the central themes of his production. 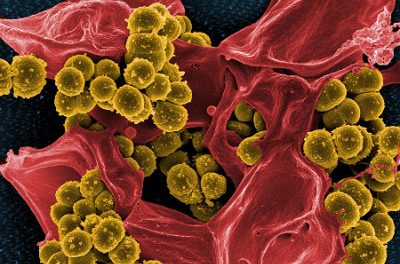 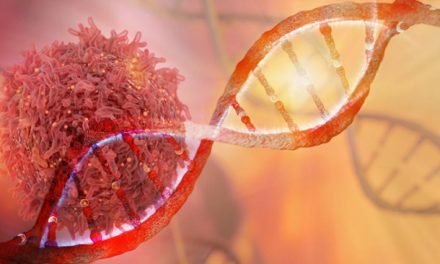 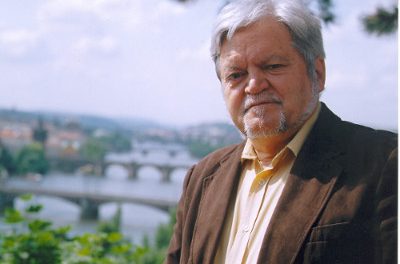