A monograph on Tribuna Plural, the scientific journal of the RAED, includes all the papers presented at the European Congress of Interdisciplinary Research

The Royal European Academy of Doctors-Barcelona 1914 (RAED) has already published the number 16 of the Tribuna Plural, its scientific journal, the third monograph for the year 2017 that includes all the works presented in the 3rd International Act-European Congress of Interdisciplinary Research that took by generic title “La evolución de la ciencia en el siglo XXI” (The evolution of the science in the 21th century). The event was celebrated the past July in diverse capitals of the Baltic and on board a cruise with the participation of more than a hundred of academicians and guests, between whom highlighted the Nobel prize winners Jerome Friedman (Physics), Erwin Neher (Medicine) and Christopher Pissarides (Economics), who entered during the sessions as honorary academicians.

This monograph also includes a wide personal interview with Xabier Añoveros, one of the promoters of this event, and a wide photo gallery of the academic sessions. The RAED held its 3rd International Act on the cruise itself and at the headquarters of the Royal Swedish Academy of Engineering Sciences. The crossing, which started from the German port of Kiel, took place in Copenhagen, Stockholm, Tallinn and Saint Petersburg. 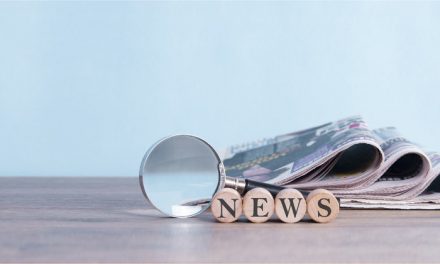 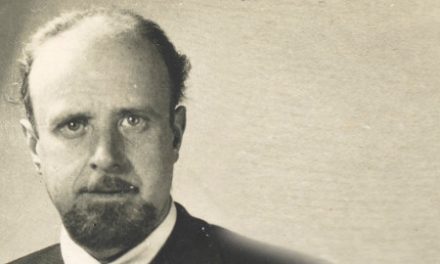 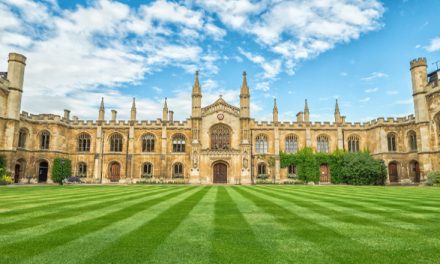