Rosalía Arteaga, former president of Ecuador, president of the Foundation for the Integration and Development of Latin America (Fidal) and honorary academician of the Royal European Academy of Doctors-Barcelona 1914 (RAED), has visited Argentina, Spain and Bolivia to share positive messages about culture, environment, gender equality, democracy, education and technology. Last August, the Senate of the province of Buenos Aires declared her an illustrious visitor, an honorary title given by the president Daniel Marcelo Salvador in the Golden Hall of the Legislative Palace.

In Argentina, she gave a talk entitled “El rol de las mujeres ante el reto de la sostenibilidad” (The role of women in the face of the challenge of sustainability), within the framework of the training course “Los objetivos de desarrollo sostenible y la cooperación internacional” (The objectives of sustainable development and international cooperation). She also addressed education issues with the vice-president of the National University of La Plata (UNLP), Marco Actis, and its secretary of Institutional Relations, Juan Carlos Martín. At the highest level, she also maintained contact with the minister of Agricultural Industries, Leonardo Sarquís.

In October, Arteaga participated in the EnlightED meeting, held in Madrid. An event organized by Telefónica, the Telefónica Foundation and the IE University that addressed the impact of technology on education and the values ​​that a digital society should play. The academician intervened with the paper “Reinventar la educación en un mundo digital” (Reinventing education in a digital world). From there, she left for Bolivia, where she presented his books “Conjuros” (Spells), “Jerónimo y los otros Jerónimos” (Jerónimo and the other Jerónimos) and “Rosa Carmín”, at an event held in Oruro. There she gave the lecture “Cómo trabajar la educación ambiental” (How to work environmental education). Even in the Andean country, in Cochabamba, she gave a conference on leadership and empowerment of women in the current context. On the initiative of the Pan American Women’s Bureau, she was declared a guest of honour by the State Government. 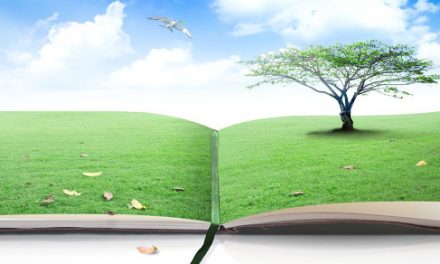