Richard Roberts, Nobel prize in Medicine in 1993 and honorary academician of the Royal European Academy of Doctors-Barcelona 1914 (RAED), denounces the existence of hidden interests in the NGO Greenpeace when it comes to denouncing the supposed dangers of transgenic crops. “Why do you think they aren’t safe? Because Greenpeace says it, nothing else. It’s a basically economic issue. Greenpeace doesn’t want us to know all this, it wants to scare us because when people are afraid, they give money for the fight. Around 500 million each year in Europe for its fight against GM crops, before receiving much less, without a doubt, it’s the best campaign to raise money that has never had”, the Nobel says in an interview published by El Punt-Avui Catalan newspaper in its edition of the past 8 of April.

“If they are safe for the millions of animals that have been feeding with GMOs for more than two decades and there has never been a single case that showed they were not, why would not they be for humans? -Roberts argues in the interview-. I’m very angry about this crazy attitude of some against GM crops, scientific evidence tells us that they are safe, nothing indicates that they are not, for scientists, they are even safer than traditional crops”.

The academician of honour of the RAED defended the safety of transgenic crops provided that its production is carried out under the parameters of security guaranteed by international health institutions and ensured that, nowadays, they represent the best mechanism to fight against hunger in the Third World. The Nobel participated in the debate “¿Son seguros los cultivos transgénicos?” (Are transgenic crops safe?), held on March 22 in the CosmoCaixa of the Obra Social de La Caixa under the auspices of the RAED. 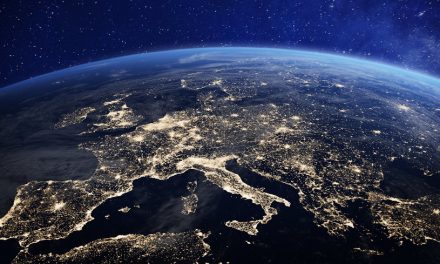 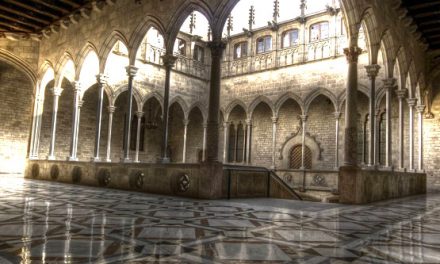