Jaime Rodrigo de Larrucea, full academician and president of the Technological Sciences Section of the Royal European Academy of Doctors-Barcelona 1914 (RAED) and president of the Maritime Law Section of the Lawyers Association of Barcelona, ​​has carried out the study “El derecho y la legislación proactiva: nuevas perspectivas en la ciencia jurídica” (Law and proactive legislation: new perspectives in legal science), where he analyzes and compares the two existing methodologies in proactive legislation: the regulatory impact assessment and the formal safety assessment. The work will be published in the next issue of Tribuna Plural, the scientific journal of the RAED. The academician begins by emphasizing the importance and vigor of the proactive approach of the law, which means placing the law before the conflict, compared to the classic scheme of reactive law: the law follows the fact. Considering that through risk analysis and management methodologies potential problems can be detected and a preventive culture of the problem can be established by establishing and standardizing the risk factors of certain activities or foreseeable behaviors.

From there, Rodrigo de Larrucea analyzes the so-called regulatory impact analysis, “a systemic approach to critically evaluate the positive and negative effects of the proposed and existing regulations and other non-regulatory alternatives that are used in OECD countries and in the Anglo-Saxon countries covering a whole series of guides and methods, and the formal safety assessment”, originally developed in response to the Piper Alpha disaster in 1988, the oil rig that exploded in the North Sea causing the death of 167 people”.

In his comparison, the academician highlights the coincidences of both methodologies, even though in their development there are notable divergences and advises an approach or fusion. “The current instruments can be improved, given the particularities of each are significant areas in which a review can be made to improve its effectiveness, incorporating elements of both methodologies”, concludes the study. 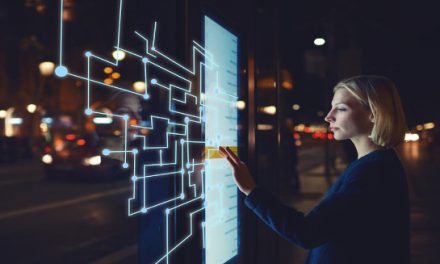