May 24, 2018 | Acts of admission as academicians, Uncategorized

María Asunción Peiré, doctor of Medicine and Surgery, entered as corresponding academician of the Royal European Academy of Doctors-Barcelona 1914 (RAED) during a session held in Barcelona on May 22. The recipient read the admission speech “Farmacología pediátrica: pasado, presente y perspectivas de futuro” (Paediatric pharmacology: past, present and future perspectives). Full academician Pere Gascón responded on behalf of the corporation.

Peiré reviewed in her work the main concepts and peculiarities of paediatric pharmacology, briefly reviewed its history, with its achievements and therapeutic failures, and stopped at the challenges and future prospects, which will only come to fruition -she assured- with the involvement of administrations and specific and rigorous training of their specialists. At this point, the new academician placed special emphasis on the responsibility of the pharmaceutical industry, which beyond its obligation to comply with regulations and legal framework should focus its efforts on developing products aimed at a sector of the vulnerable population that can economically not be the most profitable.

“Given the growing and diverse therapeutic arsenal of the 21st century, it is an ethical imperative not to perpetuate the supervening situation of therapeutic orphanhood of the child any longer. With scientific advances in the therapeutic field it is obvious that children have the same rights that the adults to receive the best medicines and, in addition, these must be adapted to their therapeutic needs”, said Peiré.

Hence, for the new academician, the mission of any specialist in this matter must go through “transmit their humble knowledge to build a Paediatric Pharmacology (read Science) excellent and honest, put at the service of our children”. 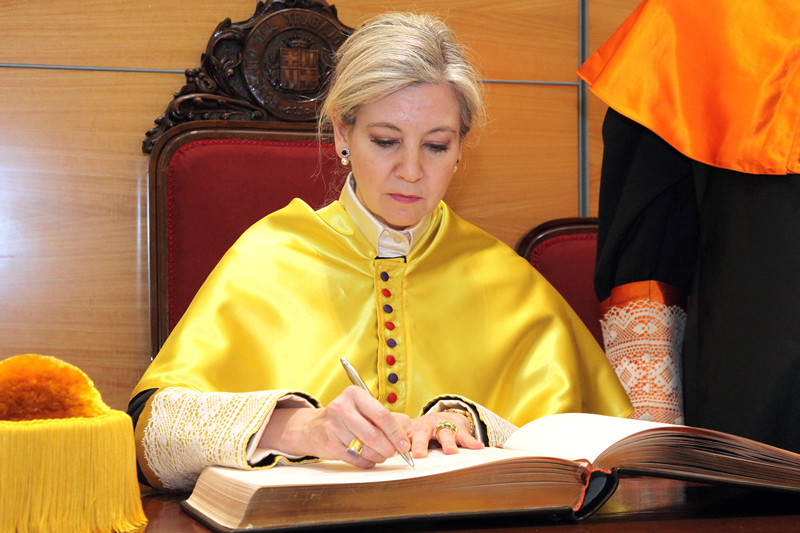 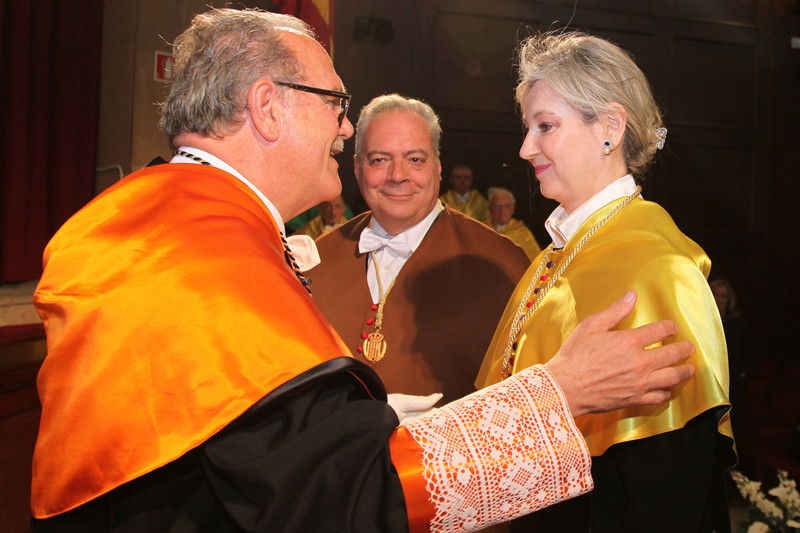 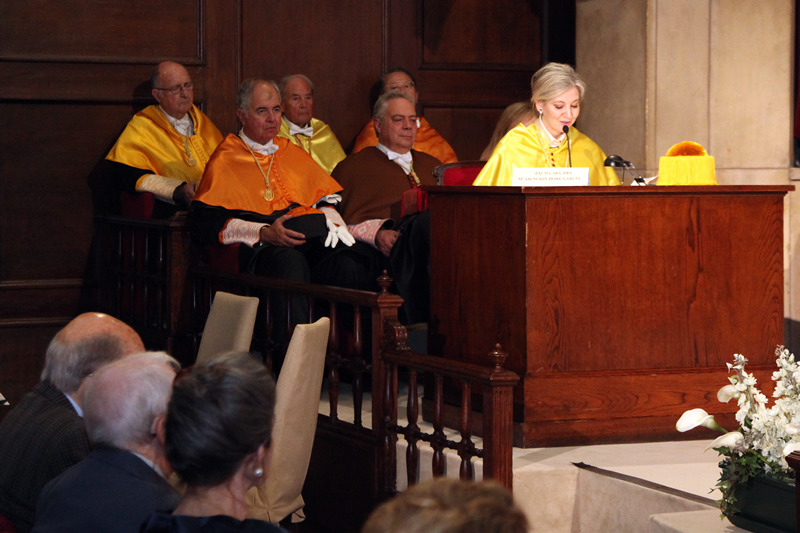 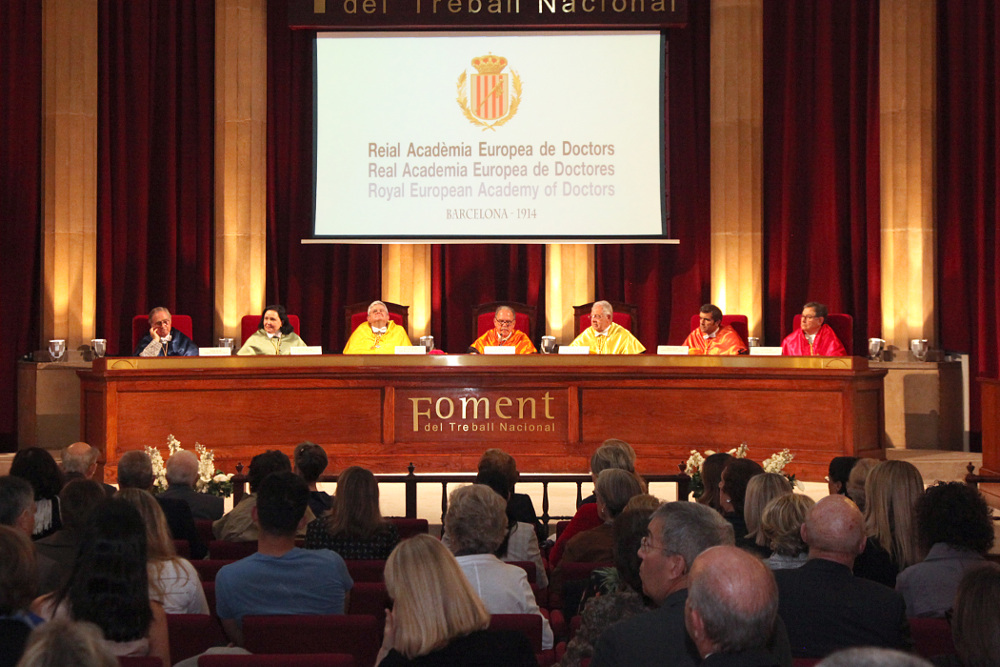 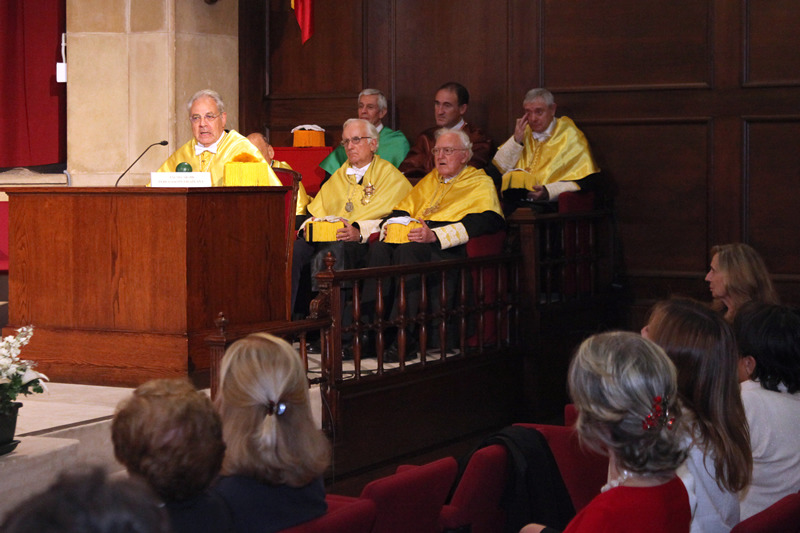 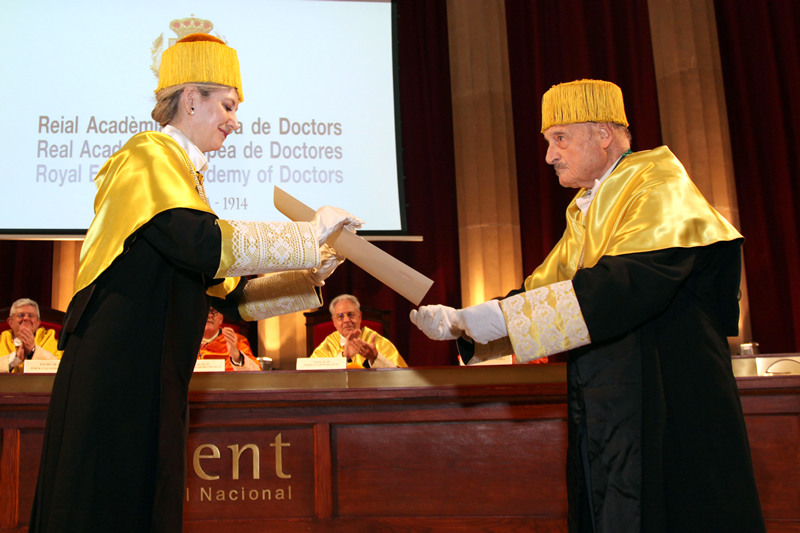 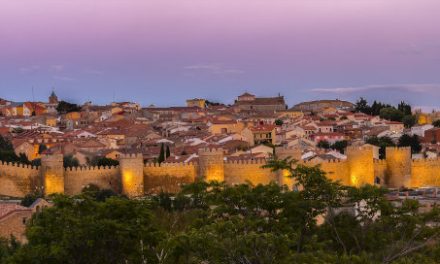 Guarantor of the heritage