Montserrat Casanovas, professor of Financial Economics and Accounting at the University of Barcelona and vice-president of the Catalan Association of Accounting and Management, urged small investors and savers to have a financial advisor, a figure who considers poorly associated with large fortunes. “In Spain we aren’t accustomed to having a financial adviser, unlike countries like the United States. Almost everyone ends up resorting to the tax adviser, and in the same way the financial adviser is very useful for the small saver”, she said.

Casanovas made this reflection during his admission as full academician of the Royal European Academy of Doctors-Barcelona 1914 (RAED), that took place on Tuesday, June 20, in Barcelona. The recipient read the entry speech “El asesoramiento financiero, la figura del asesor financiero y de las EAFI” (Financial advice, the figure of the financial advisor and the EAFI). On behalf of the RAED answered the full academician José María Gay de Liébana. 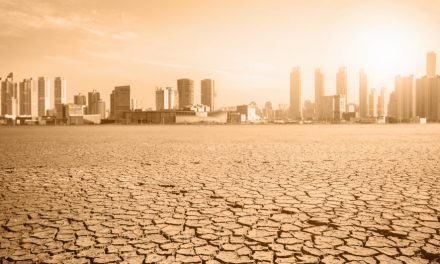