Jordi Roca, professor of Economic Theory at the University of Barcelona, and Miquel Ventura, director de the Foundation Mar, presented yesterday at a multidisciplinary meeting organized by sections of Social Sciences and Health Sciences of the Royal European Academy of Doctors-Barcelona 1914 (RAED) competitive advantages of what they described as an ecological economy, based on criteria of sustainability and environmental respect. 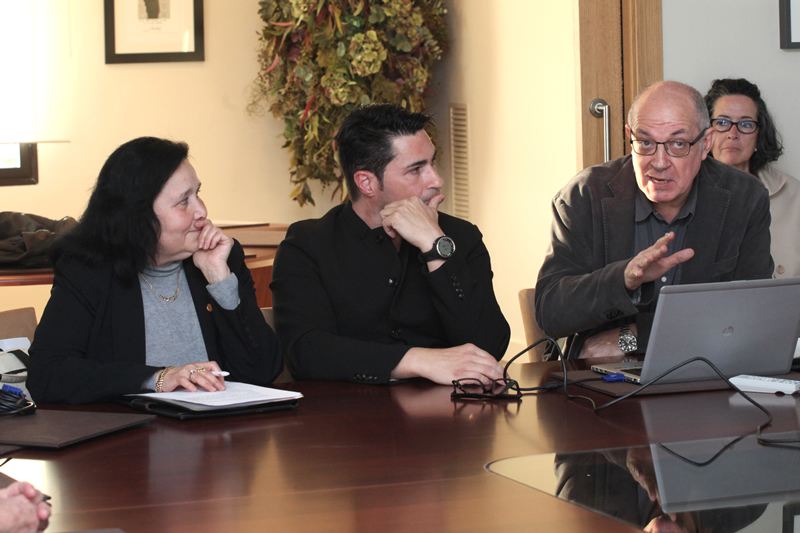 For Roca, who presented the work “The green economy: an economy to make peace with the planet”, “economic and social system can’t be explained only by the actors involved, it’s based on a natural system what  it dependent and altering with its activity. Protecting it is a responsibility and an advantage”. A point of view which coincided Ventura with his exhibition “Natural versus Capital sustainable development”. 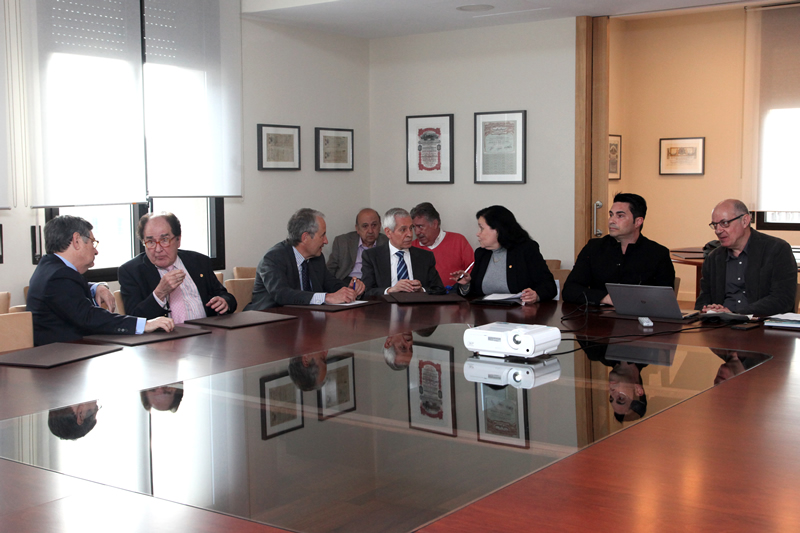 Under the title “The bio-economy, new paradigm of science”, the session was presented by the section presidents Joan Francesc Pont and Maria dels Àngels Calvo.