Journey to the bottom of the eye Borja Corcóstegui, co-founder and medical and scientific director of the Spanish Institute of Ocular Microsurgery and of the European School of Advanced Studies in Ophthalmology, made a complete review of the evolution of ophthalmology from Ancient Egypt to our days during his admission as full academician at the Royal European Academy of Doctors-Barcelona 1914 (RAED), which was held in Barcelona on 14 September 2017. Doctor in Medicine and Surgery, Corcóstegui delivered the speech “La conquista del fondo del ojo” (The conquest of the bottom of the eye). On behalf of the RAED responded the full academician and vice president of the institution Pedro Clarós. A pioneer in the introduction and development of vitrectomy in Europe and precursor in the union of clinical and genetic research of retina, the new academician emphasized how “ophthalmology, as a healing science, has existed since ancestral times and will continue to evolve over the next few years thanks to new techniques and the development of technology”. Corcóstegui explained that Egyptian anatomists already had descriptions of eye structures, although the great leap of this medical specialty and its current conception did not occur until the nineteenth century, when Hermann von Helmholtz invented the ophthalmoscope, with three microscopic clear coverage crystals which allowed to examine in detail the retina and the interior of the eye.

This first tool of analysis allowed to photograph the back of the eye and provide “the first document to follow eye disease, which soon also took a didactic nature”, he explained. And throughout the 20th century, continued the academicoan, a new progress towards the knowledge of the fundus of the eye has revolutionized ophthalmology: fluorescein angiography, which allows observation of blood circulation in the retina, which improves the field of vision.

“Angiography, along with OCT and scanning laser ophthalmoscopy have improved the detection and cure of eye diseases in the last century -said Corcóstegui-. The quality of these OCT angiographies, the photo montages of better field and until the knowledge of the vascular loss will be able to improve in the next years and thus to allow a development of the ophthalmology”. 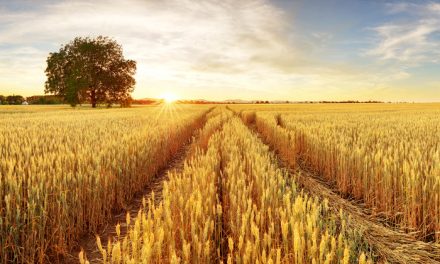 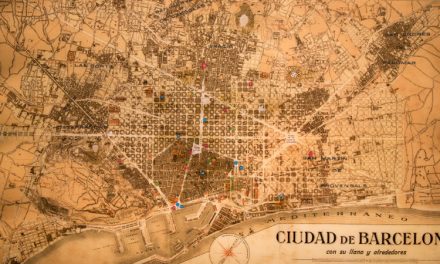 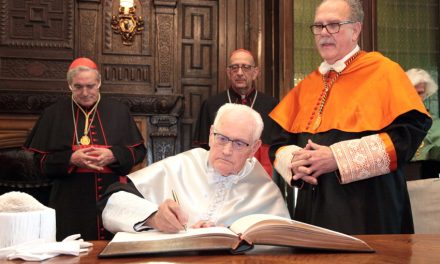