The lawyer Joan Iglesias Capellas enters at the Royal Academy

The lawyer Joan Iglesias Capellas, doctor of Law, will join the Royal European Academy of Doctors-Barcelona 1914 (RAED) as a corresponding academician during a ceremony to be held in Barcelona on November 9. The recipient will read the entry speech “Delito fiscal y proceso penal: crónica de un desencuentro” (Fiscal crime and criminal process: chronicle of a disagreement). On behalf of the RAED will answer the full academician Emili Gironella. 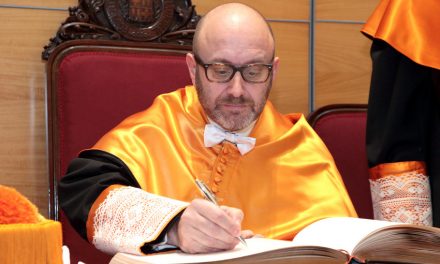 The ‘experton’ as an analysis tool