Joan Francesc Pont, full academician of the Royal European Academy of Doctors-Barcelona 1914 (RAED) and president of its section of Social Sciences, called for tolerance as a basis for coexistence in Europe during his intervention in the III International Act of the RAED, held between 15 and 22 July in various Baltic cities. “What did the French do after the ‘Charlie Hebdo’ bombing? -asked Pont- They put the Voltaire’s ‘Treaty on Tolerance’ on sale for two euros, because there is something more serious than intolerance: collusion with the intolerance”.

“Voltaire called for a social pact in which to live, some limits, to be able to construct a space in which the distance between disagreements is reduced -recalled the speaker-. Tolerance as a subjection to the laws and not as a pass to break them. In the end, the itinerary of building a society based on tolerance allows us to follow principles respected by all, to develop universal values ​​that ultimately lead to living together in complexity”.

Pont opened the debate block “Una sola Europa, espacio de libertad, seguridad y justicia” (A single Europe, an area of ​​freedom, security and justice), in which the speakers proposed their work themes with reference to the European dimension, both inside and outside. 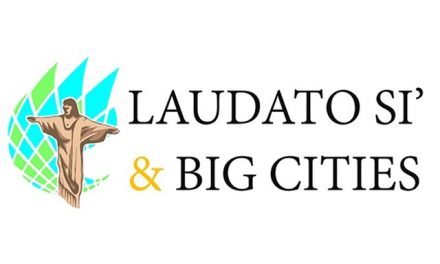 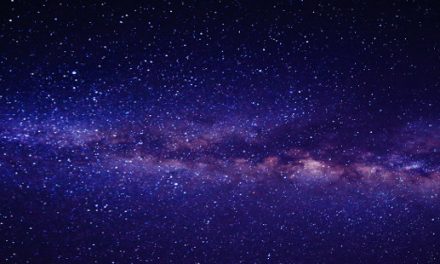 The multiple faces of infinity