Pedro Aznar, full academician of the Royal European Academy of Doctors-Barcelona 1914 (RAED), has been appointed academic director of the Bachelor in Global Governance program of the ESADE business school, a position he has held since March 1. In addition to supporting the associate dean, Lola Bardají, Aznar will assume responsibilities in the processing and implementation of the new official degree in Global Governance, Economics and Legal Order. Doctor in Economics and Business Administration, the academician began his teaching activity in 1995 at ESADE in the Bachelor in Business Administration program and since 1998 he has been a professor of Analysis of the Economic Environment. In 2009 he joined the faculty of Law as a professor of Economics subjects in the degree in Law and currently in the Global Governance program. He has participated in numerous masters and executive education programs as a professor of analysis of the economic environment, especially the economic environment of the European Union. Aznar led a group of students to win the prestigious Generation Euro Students’ award given by the European Central Bank and was recognized for this with the 2015-2016 Teaching Excellence Award from ESADE.

His research activity focuses mainly on two lines: the analysis of hotel management, especially in the field of economic-financial analysis and the explanatory variables of the differences in profitability. On the other hand, within the group Conflict and Management, the application of techniques of factorial analysis and structural equations for the verification of the positive effects in the business management of the incorporation of the new methods of conflict management.

See the publication of the appointment 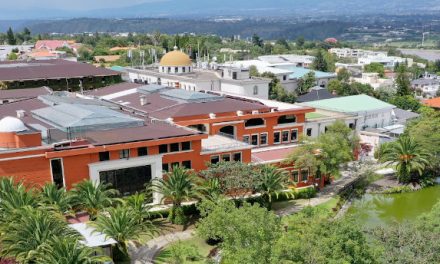