The Catalan Association of Accounting and Management (ACCID) held on June 1 at the University of Vic with the collaboration of the Royal European Academy of Doctors-Barcelona 1914 (RAED) its 5th Conference. The activity brought together more than 300 people including entrepreneurs, managers, professionals, academicians and students, who discussed the most current issues in relation to regulations and best practices in accounting and control within the framework of business management. Likewise, the Conference hosted the Annual Meeting of the Association of Accounting and Control Professors. In this way, ACCID fulfills its mission of becoming a meeting point for professionals and academicians in the world of accounting and control of organizations to improve the transparency and quality of financial information.

To close the day, ACCID prizes were awarded to recognize the actions carried out in Catalonia in the field of financial information for professionals, academicians and public entities or private companies, as well as the use of Catalan language. The prize for good practices in financial information corresponded to the Futbol Club Barcelona; the award for professional career to Mercè Martí Queralt, economist, sworn accountant, executive president of Kreston Iberaudit and president of the association Grupo20, and the award to the entity that distinguishes itself in the promotion and use of Catalan in the field business to the Serhs Group. 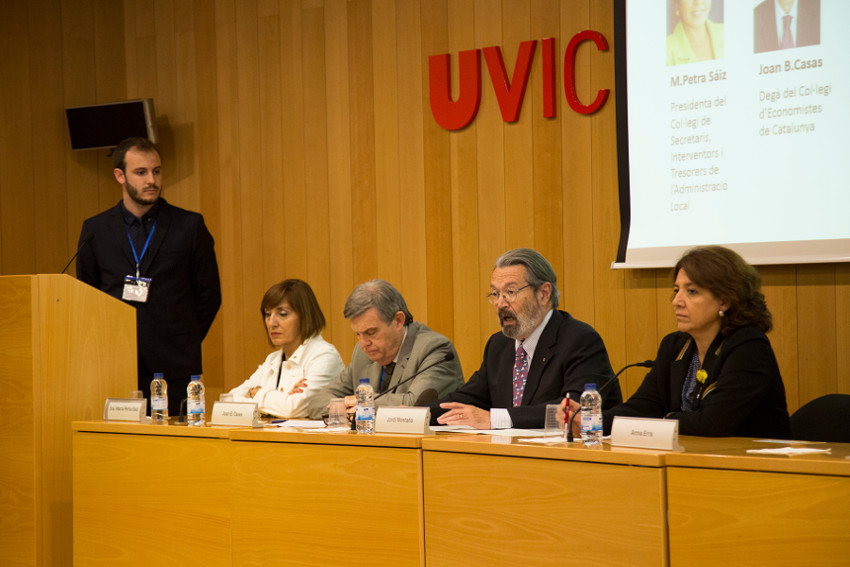 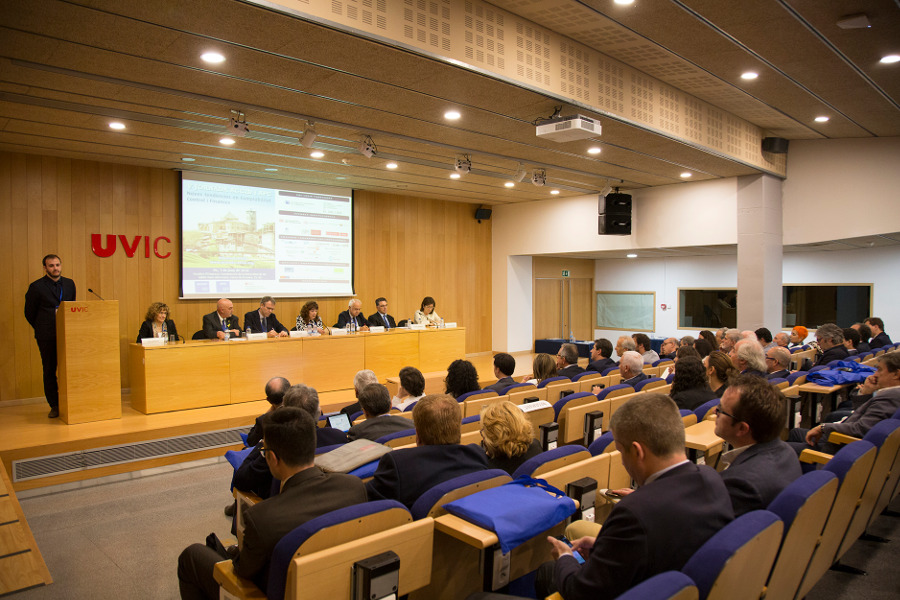 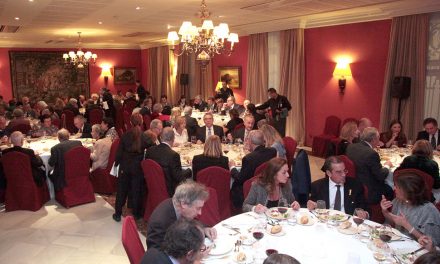 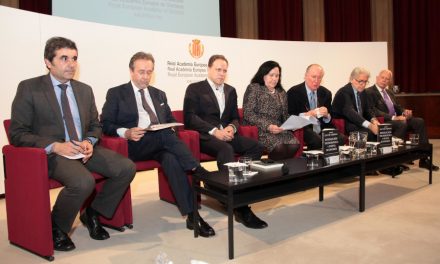