The Ferrer i Guàrdia Foundation, chaired by the academician Joan Francesc Pont, celebrated its first 30 years of life with a great gala

Joan Francesc Pont, full academician and president of the Social Sciences section of the Royal European Academy of Doctors-Barcelona 1914 (RAED), presided over the celebrations of the thirtieth anniversary of the Ferrer i Guàrdia Foundation and the presentation of its awards in the frame of the Ferrer i Guàrdia Night, held at the Casa Llotja de Mar in Barcelona on March 22nd. Pont presides over the patronage of this non-profit organization that since 1987 works in the fields of youth, education, democratic participation, European citizenship and public policies in order to provide strategic proposals and advice to public administrations.

During the gala, the Foundation presented its prizes to the Spanish television program “Salvados”, in recognition of its work of denunciation, and to the Catalan Esplais Federation, for its work of social transformation. The jury stressed that among the objectives of the entity include the promotion of secularism, critical thinking and emancipation through advocacy on youth policies, education, citizen participation and the generation of spaces for reflection.

The meeting was attended by more than a hundred people close to the entity and representatives of the institutional, political and civil society world, such as the mayor of Barcelona, ​​Ada Colau; the general director of Youth of the Catalan Government, Marta Vilalta; or the delegate of Public Health and Consumption of the Barcelona Regional Goverment, ​​Laura Martínez. The event also welcomed the presentation of the book “De Johan Cruyff a Ada Colau. Entrevistes per a la formació, la reflexió i l’agitació política” (From Johan Cruyff to Ada Colau. Interviews for formation, reflection and political agitation), a compilation of the most outstanding interviews that the Foundation has carried out during these three decades in its magazine Espai de Llibertat.

Some of the dialogues that make up this book are those held with Marta Mata, founder of the Rosa Sensat Teachers Association; Salvador Pániker, philosopher, engineer and former president of the Association for the Right to a Dignified Death in Spain; Jorge Wagensberg, former director of CosmoCaixa; the graphic humourist Forges; Noam Chomsky, professor emeritus of Linguistics at the Massachusetts Institute of Technology and, of course, Johan Cruyff and Ada Colau. 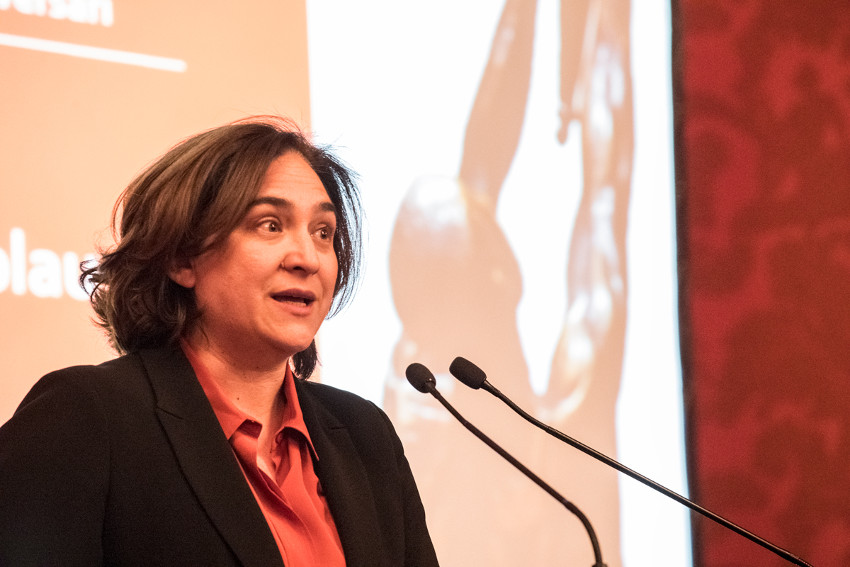 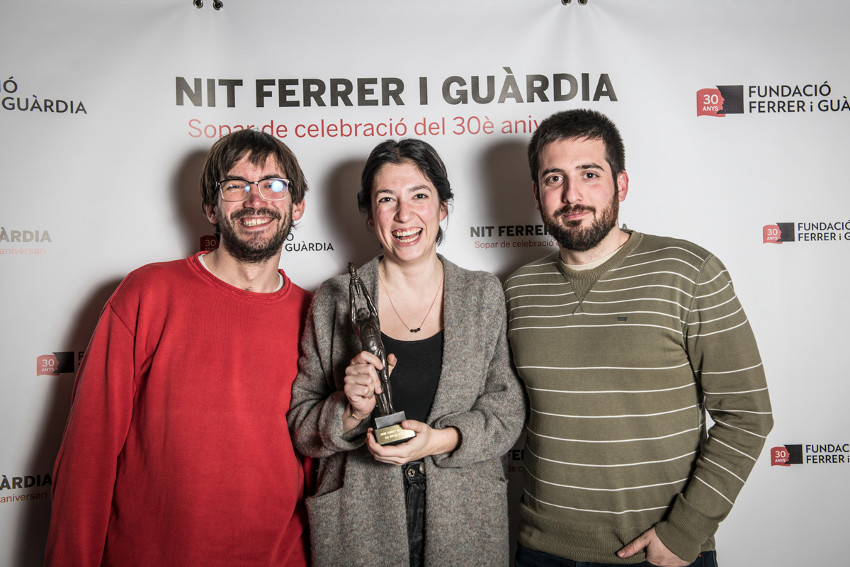 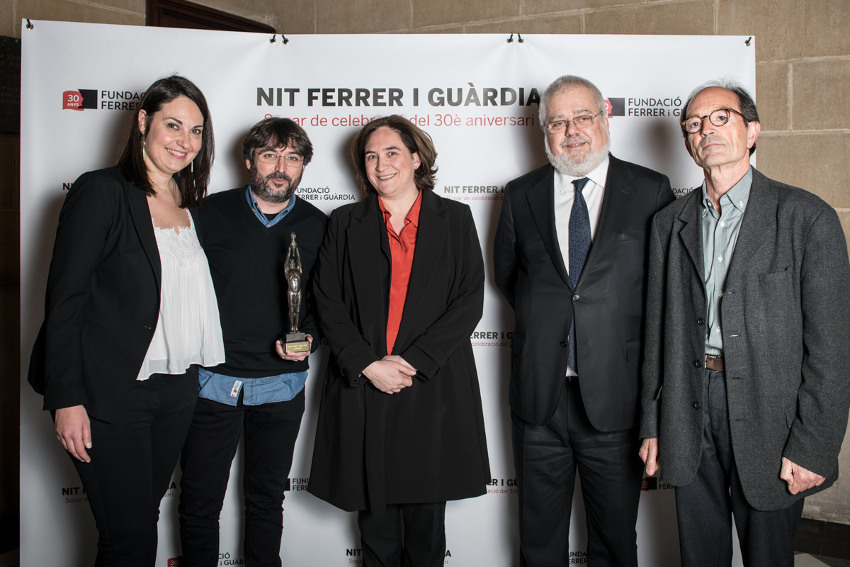 Tribuna Plural, the magazine of the Royal Academy, already appears in the reference directories Dialnet and Rebiun