Santiago Ripol, academic emeritus of the Royal European Academy of Doctors-Barcelona 1914 (RAED), warns about the radioactive contamination that has been installed in the food chain and urges governments and civil society to reflect on an issue that isn’t usually in the public agenda. The academician makes these reflections in his work “Un riesgo permanente: la contaminación radioactiva de los alimentos” (A permanent risk: radioactive contamination of food), which will be published in the next issue of Tribuna Plural, the scientific journal of the RAED.

“Although the doses of radiation ingested are low, this type of contamination has a high toxicological effect because the organism doesn’t have specific defence mechanisms against radiation, without counting that it isn’t even capable of detecting it, and that some organs or tissues present some affinity with certain radionuclides that can be fixed and accumulated if the pollutant source persists -Ripol says-. Some radionuclides have a very short half-life, so they only represent a punctual risk in case of accident, but, on the contrary, others have a reasonably long or very long half-life, and they become permanent pollutants”.

The academician points out the characteristics and sources of contamination of the most significant radioisotopes present in the environment: iodine, strontium, caesium, iron and ruthenium. And hepoints out the four main risk factors and the policies that could minimize them: soil and water pollution, atmospheric pollution, transformation of flora and fauna and transformation of geomorphology through industrialization, urbanization and growth demographic. “These four factors represent the almost obligatory tax we must pay for civilization and are deeply related to the progressive degradation of the environment. Another question to be answered would be whether the progress we are experiencing compensates and justifies the excess of environmental contamination, or if it would be possible significantly reduce that pollution, at least in part”, ditch Ripol. 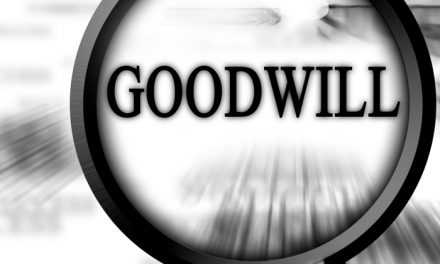