(Paterna-Valencia, 1964). He had a Bachelor Degree in Mathematics from the University of Valencia specializing in Mechanics and Astronomy in 1987 and specializing in General Mathematics in 1991. His Bachelor dissertation obtained outstanding qualification. In 1995 he received his doctorate in the program of Theoretical Physics at the University of Valencia with the highest rating of Outstanding with Honors awarded unanimously.

He has occupated several university positions all won by public competitive examinations: in 1988 Full Time Secondary Professor, in 1995 Full University School Professor,  in 1999 Full University Faculty Professor and in 2010 Chair Professor, the last three in the area of Financial Economics and Accounting. His university teaching has always being conducted at the University of Valencia in the faculties of Mathematics, Physics, Chemistry and Economics.

He belongs to several scientific organizations the most noteworthy of which are the Societat d’Educació Matemática de la Comunitat Valenciana, the Societat Catalana de Matemàtiques, the Real Sociedad Matemática Española and the International Association for Fuzzy-Set Management and Economy. He is also a member of the Board of the Spanish Association of University Professors of Mathematics for Economics and Business.

With regards to his scientific production, to date he has authored or co-authored 52 articles indexed in journals indexed in the ISI Web of Knowledge, Journal Citation Reports or Scimago Journal Rank, 25 articles indexed in the catalog Latindex and Zentralblatt MATH, 7 papers published in other journals. Two of these works have been classified as one of the five most popular papers of their corresponding journals. He is the author of the software StaffManager for flexible personnel selection. One of his main resarch contributions is the implementation of a method for portfolio selection currently known as León-LiernVercher’s Method. He has also published his works in other media. He has authored 17 book chapters, mostly published in prestigious international publishers as Springer or World Scientific, and 5 full books.

He has presented over 120 papers at conferences, most international outlined in the Conference Proceedings Citation Index. He has been president of the organization committees of international conferences on 5 occasions and member of 21 scientific committees. He has served as a referee in 16 international conferences, he has been reviewer for 14 indexed journals and chairman in 15 sessions of congress. He is on the editorial board of three international journals. He has given more than 40 scientific and divulgative conferences in several countries, noting that it has been selected twice by the Spanish Federation of Professors of Mathematics to produce the materials for students and to pronounce a videoconference at the School Maths Day, in 2008 and 2012.

He has supervised four doctoral thesis, five master thesis and four bachellor thesis. He has also collaborated with the supervision of two international theses and he has been invited professor at the universities of Marseille, Lyon, National Polytechnic of Mexico and Industrial Santander in Colombia. He is responsible researcher  of four competitive research projects whose participants are researchers from Spanish, Canadian and Finnish centers. He has been part of the assessment commission Axencia para a Calidade do Sistema Universitario de Galicia and has collaborated with the Agencia Andaluza del Conocimiento and with ANECA. He currently heads the Optimization and Mathematical Models for Economics and Business research group composed of 22 researchers. 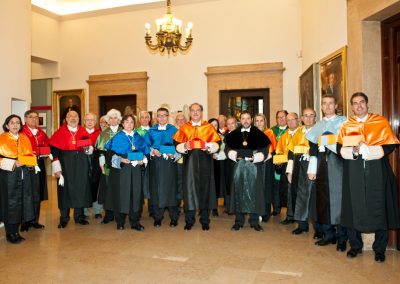 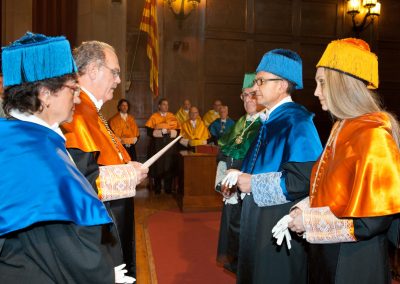 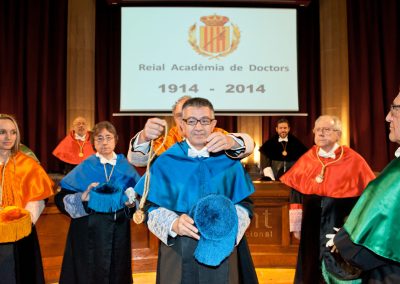 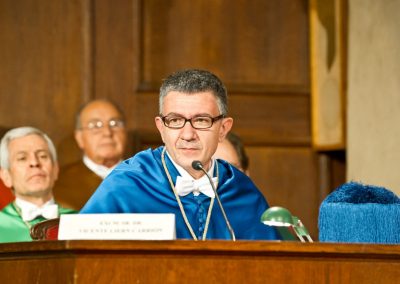 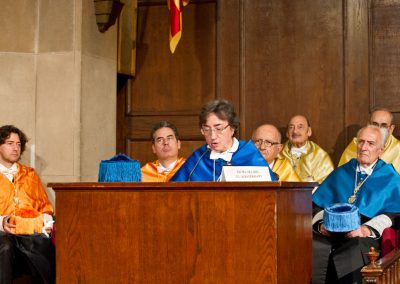 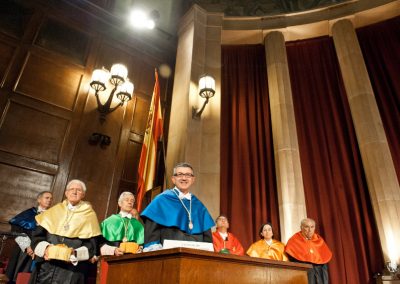 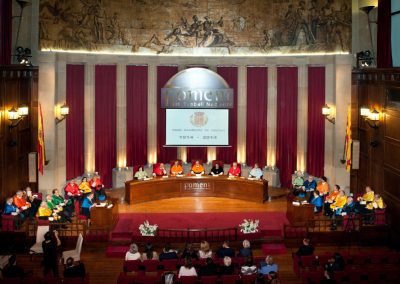 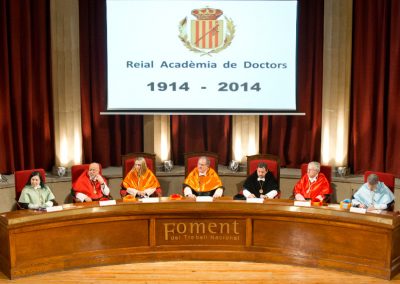 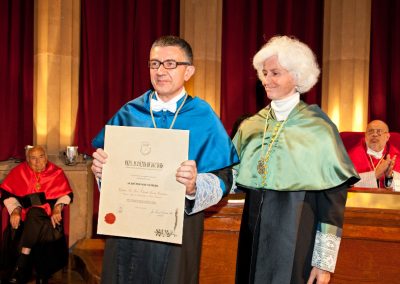 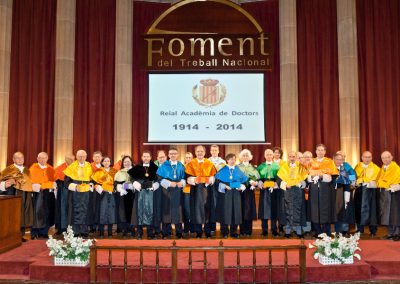