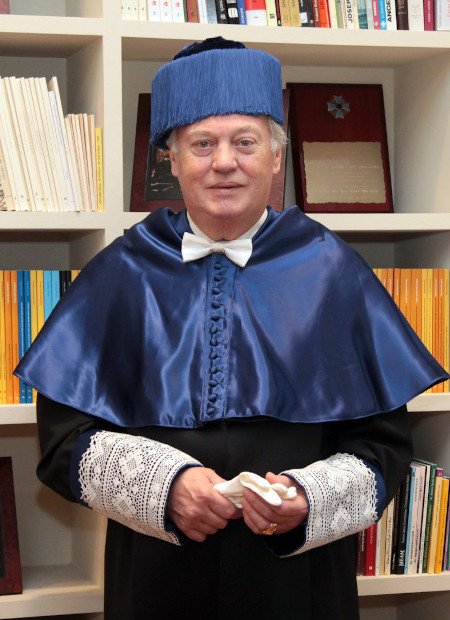 Experimental Sciences: Dr. in Biological Sciences and Dr. in Pharmacology

His professional career began in 1972, in Milano, Italy, as a Researcher at the CNR (Consiglio Nazionale delle Ricerche).
In 1979 he was appointed representative of the Ordine Nazionale dei Biologi in the commission of the Ufficiale Pharmacopoeia of the Ministry of Health, in Rome, Italy.

He has subsequently served as Director of Pharmacological Research, Director of International Development and Vice President of different, bio-pharmaceutical organizations and corporations in Italy, Great Britain, France and the United States. In 1992, he intervened as a member of the official French delegation in negotiations with the former U.S.S.R. in the field of biotechnologies.
Together with his wife, Mrs. Françoise Celdrán-Vidal and Plana, both passionate about Art, in the period from 2001 to 2013, they create and organize numerous cultural and artistic events in museums and historical places in France. They write and see several art books published in different languages.

In 2014, after 42 years of absence from Spain, paraphrasing the well-known Catalan saying: “Roda al món i torna al Born” by the painter and set designer Oleguer Junyent i Sans, friend of his father, Dr. Ramón-Ricardo Vidal and Plana establishes its residence in Barcelona again. Without nostalgia or repetition of the past since, as in an ascending spiral staircase, the new journey is carried out today at another level of consciousness. 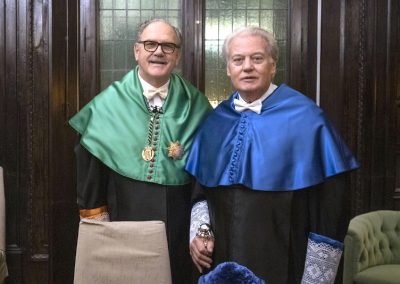 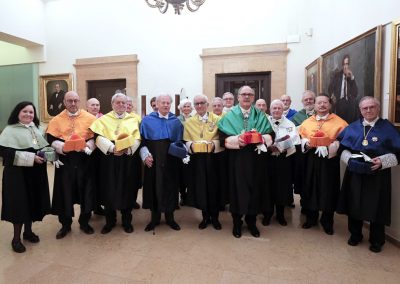 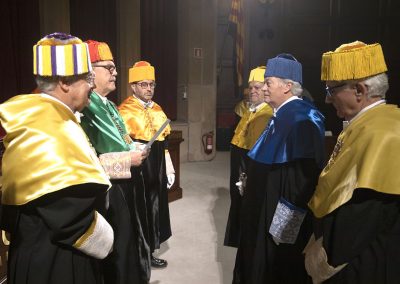 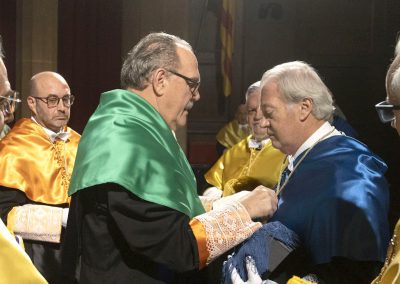 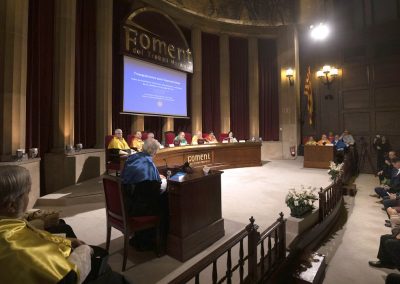 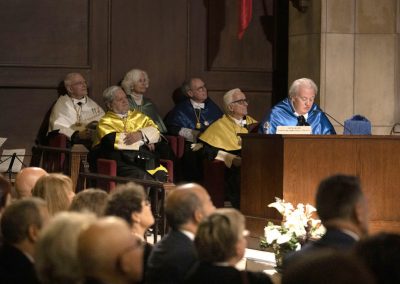 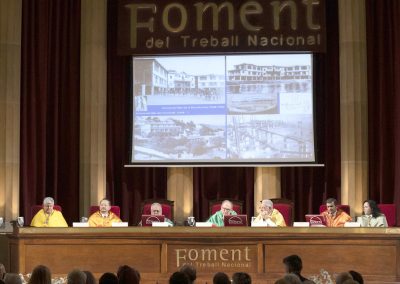 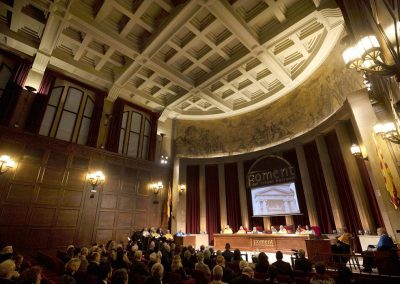 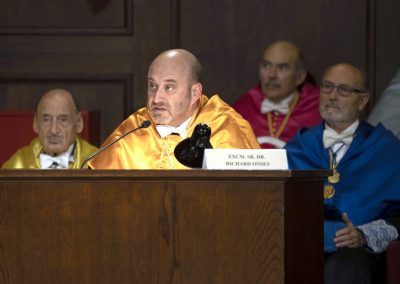 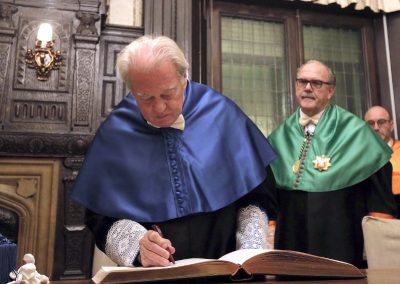 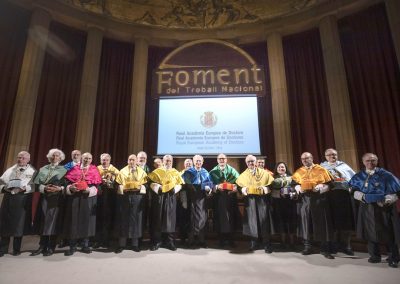 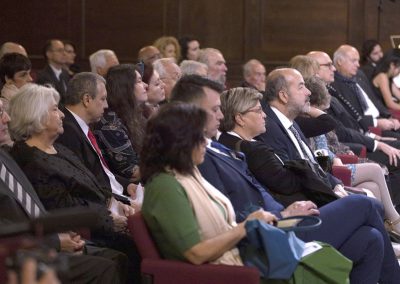 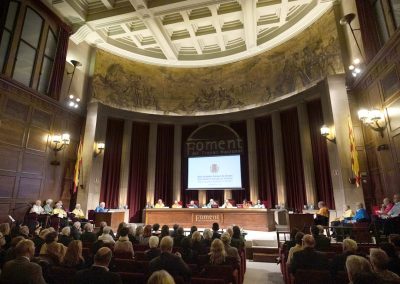