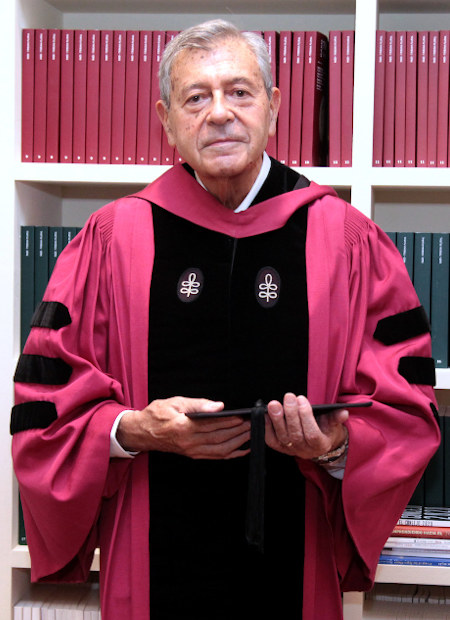 Pedro Nueno Iniesta is a Technical Architect, Industrial Engineer and Doctor in Business Administration from Harvard University. He is Professor of the Department of Entrepreneurship of IESE. He was the founder and is currently the Honorary President of the China Europe International Business School (CEIBS), the leading business management school in Asia, with headquarters in Shanghai, Beijing, Shenzhen, Accra, Zurich. For six years (2005-2011) he was part of the Visiting Committee of the Harvard Business School. He has been a member of the Board of many companies in Spain, the United States and other countries.

He was the founder of Finaves, the IESE-based venture capital fund that has driven more than 40 companies with more than 3,000 direct jobs in total. His areas of interest include entrepreneurship, the creation of new companies, global management, technology management and innovation.

He is the author of 22 books translated into different languages, on issues of restructuring, innovation and entrepreneurship. He has received numerous distinctions such as the Cross of St. George (2003), the Outstanding Contribution Award from the Government of China (2014), the Order of the Order of Isabel la Católica (2015). In 2016 he was appointed Honorary Member of the Higher Council of Doctors and Doctors Honoris Causa for his academic and business work and in 2019 he was invested as a Numerary Scholar of the Royal European Academy of Doctors. 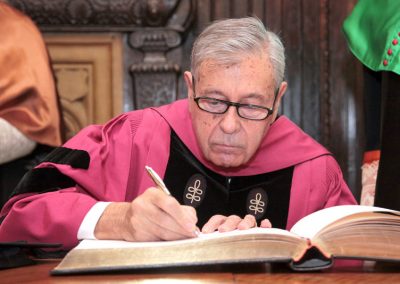 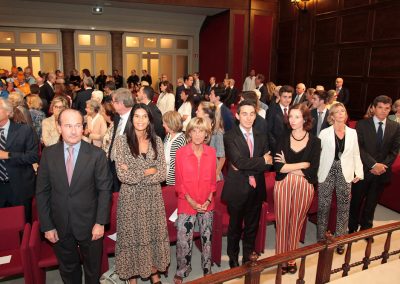 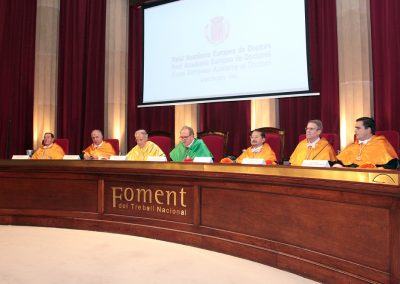 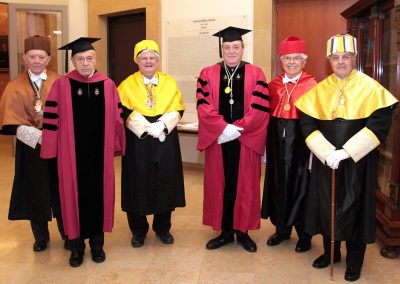 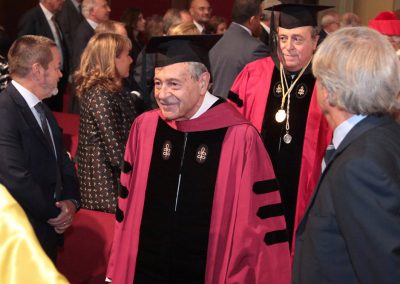 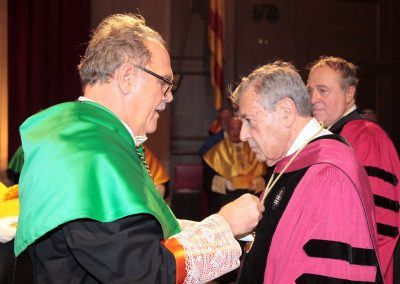 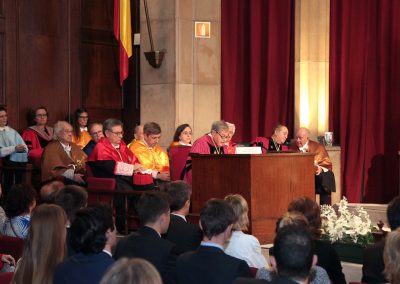 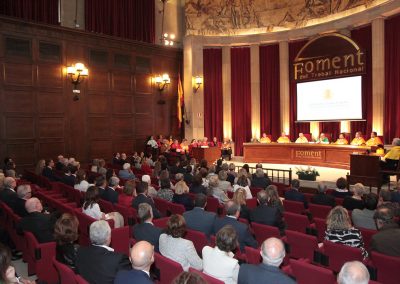 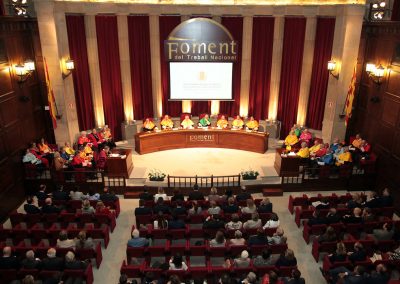 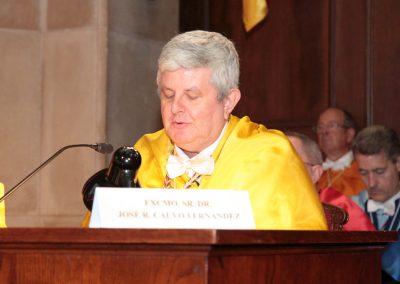 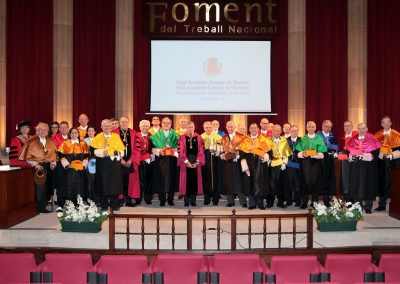 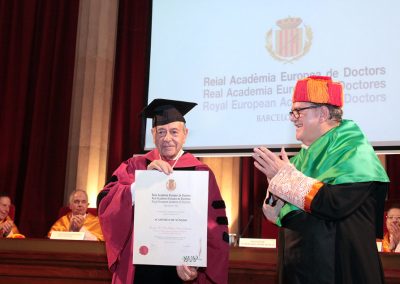