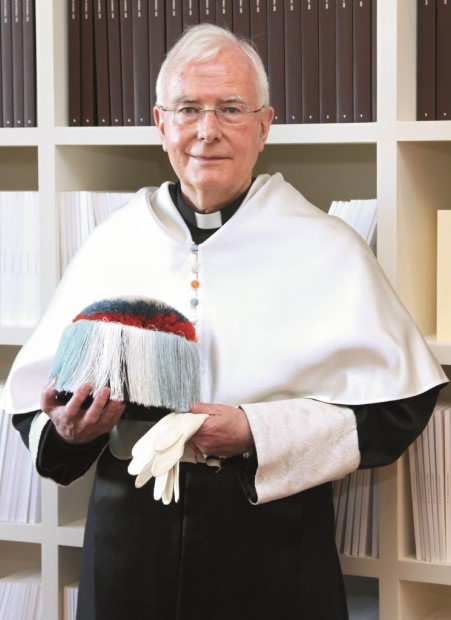 Born in Barcelona in 1941. Ordained priest in 1968, incardinated in the Prelature of Opus Dei. He studied Political and Economic Sciences at the Universities of Barcelona and Complutense of Madrid. Institutional studies of Theology at the Roman College of the Holy Cross.

In 1987, Professor of History of Theology at the University of Navarra.

Member “in carica” ​​of the Pontificio Comitato di Scienze Storiche (Vatican City) since 1999.

In 2011, Emeritus Professor at the University of Navarra.

He has directed 69 doctoral theses (on Theology, Philosophy, and Church History).

He founded the magazine Anuario de Historia del Iglesia (Pamplona) and was its first director (1992 to 2010). He is now its honorary director.

Two main lines of research: history of medieval and Renaissance philosophy and theology; and history of theology in Latin America.

He is the author of 26 books; he has translated 5 books (from English and Latin to Spanish); and has directed 14 collective volumes. He has published 418 research papers in scientific journals and collective works; 17 entries in specialized dictionaries; and 26 prologues, introductions and book presentations. He has written reviews or bibliographic reviews for magazines in Spain, Italy, Germany and Belgium. He belongs to the Advisory Board of scientific journals in Spain, Germany, Italy, Peru, Switzerland, Brazil, Uruguay and Argentina. 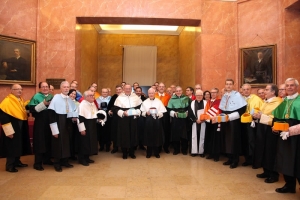 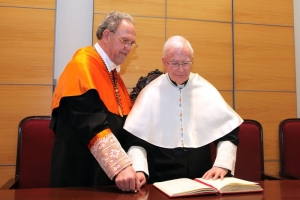 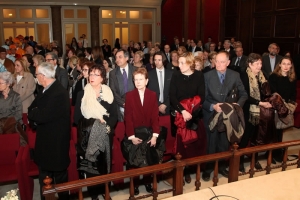 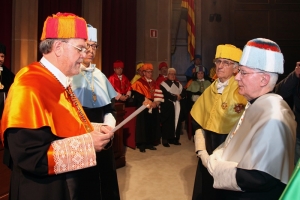 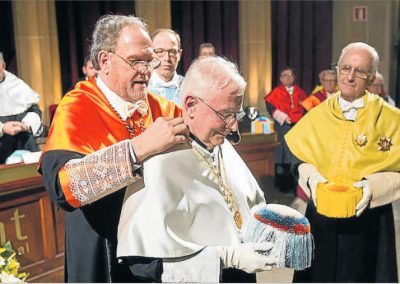 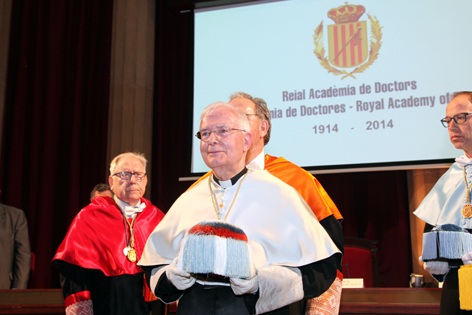 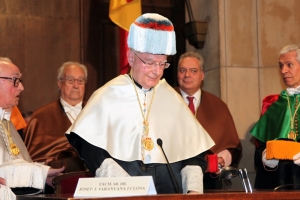 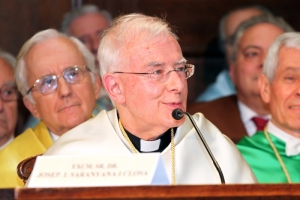 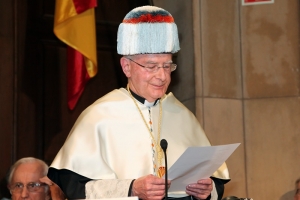 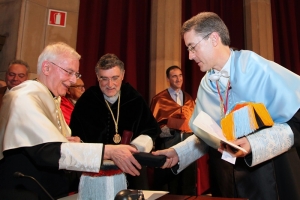 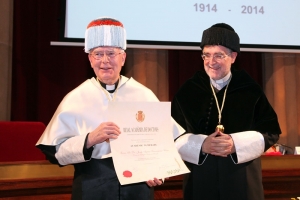 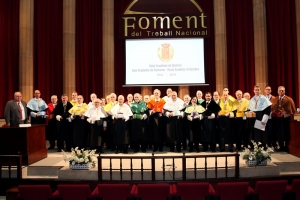