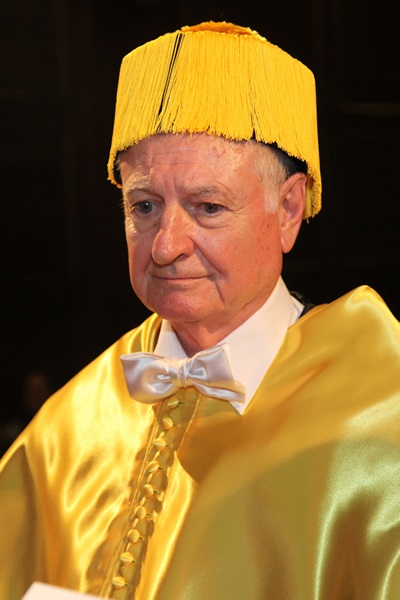 Executive President Collegiate UHE- Hispanic-American Union of Writers
1st Vice-president of the World Academy of Arts and Culture – World Congress of Poets, affiliated with UNESCO
President ISRAEL IPPNW – International Physicians for the Prevention of Nuclear War- IPPNW and delegate to the reception of the Nobel Peace Prize 1985 to IPPNW

Argentinian. Doctor, poet, honorary doctor in literature. Due to the dictatorship in Argentina he emigrated to Israel (1976). Professor in Universities: Tel Aviv-Israel, UNBA-Argentina, Patagonia-Argentina, UCE-Dominican, Catholic-Peru, UNAM-Mexico, and Salamanca-Spain. Academic of honor – International Academy of Sciences, Technology, Education and Humanities (AICTEH) – Spain. In Argentina he was General Director of the Ministry of Health of the Nation and Professor of Public Health and Epidemiology at the Universities of Buenos Aires and Patagonia.

In Israel he was for ten years Deputy Director of the Beilinson Medical Center (now Rabin), recognized as one of the most important medical complexes in Israel and the world. From 1985 to 1997 he served as Director of the Department of Epidemiology and Statistics of the Institute of Occupational Health in the Faculty of Medicine of the University of Tel Aviv. Since 1992 he has guided and advised on the research of the Chair of Family Medicine of this University and the Pediatrician Research Network of Israel. In 1996 he was also appointed Academic Director of courses for doctors and Director of the Center for Strategic Studies in Health Systems of the International Institute of Histadrut. In 1998 he was appointed head of the World Bank’s project evaluation team for primary medical care in Ecuador. Director of the Master’s program in Family Medicine at the University of Tel Aviv and Professor of the Epidemiology course at Bar Ilan University.

Director of courses on health system reform, medical research, emergency situations, community medicine and occupational health at universities in Israel, Latin America and Europe. He was recognized worldwide for his analytical vision of primary health care systems in Israel and other countries and for his conception of medical responsibility. He was a Guest Researcher at the University of Washington (USA). He was designated Illustrious Guest in several historic cities and capitals of America for its contribution to peace and the health of the peoples.

Author of 14 books of medicine and literature, more than 200 scientific articles on topics of his specialty: National health insurance, medicine of the future, epidemiology, primary health care, violence and social responsibility and medical ethics in scientific publications of world renown and literary essays. Poems from his book “PAXAPORTE” were translated into 11 languages. His book “Genocide” was translated into three languages ​​and chosen by the Book festivals in Mongolia, Germany, Spain, Yugoslavia and Argentina. Author selected in 15 editions of the book “New Hispano-American Poetry” by Lord Byrón editions a publication in which are the most outstanding exponents of contemporary poetry in Castilian; universal poemario “POESIA IBEROAMERICANA SIGLO XXI”; all 4 editions of the “Stand @ rt World Anthology of Contemporary Poets”; “Contemporary Poetry” in Chinese and English; selected for the book “International Dictionary of Poets”, Hangchon Literature Complete Collection Vol. III and XII, and many other publications. Founder of “Doctors for Peace” (Israel, Uruguay, Chile and Bolivia).

Diploma of “Illustrious Visitor or Citizen of Honor” for:

2008 – Honorary Member of the House of the Peruvian Poet

2012 – Medal of the City. Municipality of Santa Chimbote. Peru

1985 – Delegate to the Reception of the Nobel Peace Prize to the International Physicians for the Prevention of Nuclear War- IPPNW, in Oslo / Norway

1991 – Schweitzer Prize of Peace “For his courageous action for peace in the Middle East”.

1999 – “ORDER TO MERIT IN PUBLIC HEALTH HECTOR ABAD GOMEZ”, “In recognition of his work for the benefit of humanity”

2002 – “Rector’s Medal” of the University of Chile “For its distinguished merits and relevant human conditions”.

2002 – Honorary Doctor in Literature. World Academy of Arts and Culture-WAAC

2005 – Distinguished with the Gold Medal of the World Congress of Poets for his poetic excellence of “existential imagination and spiritual considerations full of surrealist inclinations and cosmic explorations that characterize Kahan, an unparalleled poet” and for his contribution to the brotherhood of poets and peace for poetry. “

2005 – Ambassador of the Association POETS OF THE WORLD, in Israel

2008 – Literary Ambassador of the Association of Writers and Artists of the Orb, “ASEADLO” in Israel.

2008 – The Directory of the House of the Peruvian Poet approved Condecorate his poetic excellence with Gold Medal, as an Honor Member of the House, the institution’s highest distinction.

2009 – Diploma in recognition of the contribution for research and teaching. Chair of Family Medicine. Univ. Tel Aviv.

2010 – Diploma in recognition of the contribution for research and teaching. School of Medicine. Univ. Tel Aviv

Honored with the title of the Global Association for Harmony (GHA): “World Creator of Harmony” to Prof. Emeritus Ernesto Kahan. Saint Petersburg, June 21, 2010

2010- recognition “Gold prize of the world movement for peace, peace is you”

2013 – Ambassador for World Peace and Security. International Parliament of States for Security and Peace.

2013 – Order of the Peace Pennant Sydney

2013 – Vallejo Cultural Merit. To life yes, after the footprint of Vallejo

2014 – National President of Israel of the World Union of Writers for Culture, Ecology and Peace (U.M.E.C.E.P). 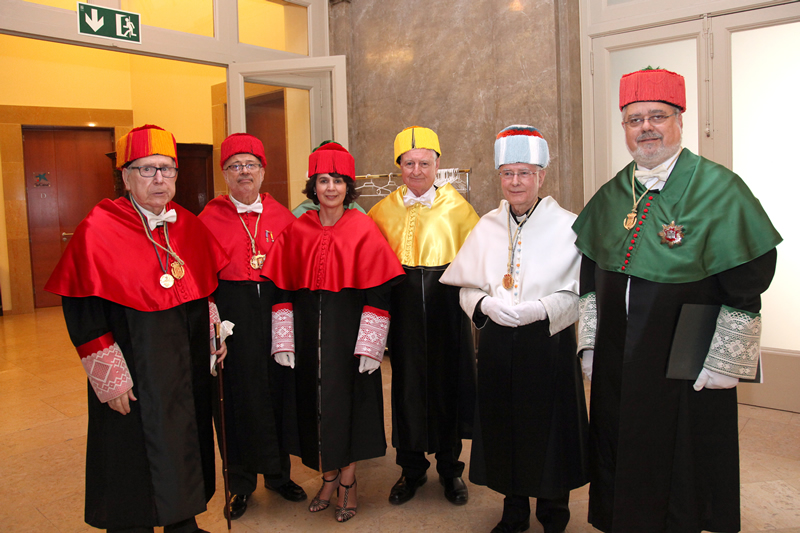 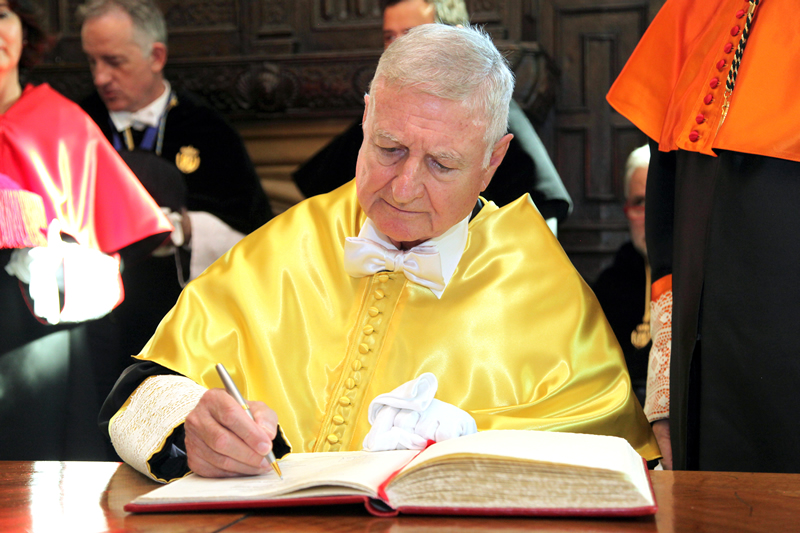 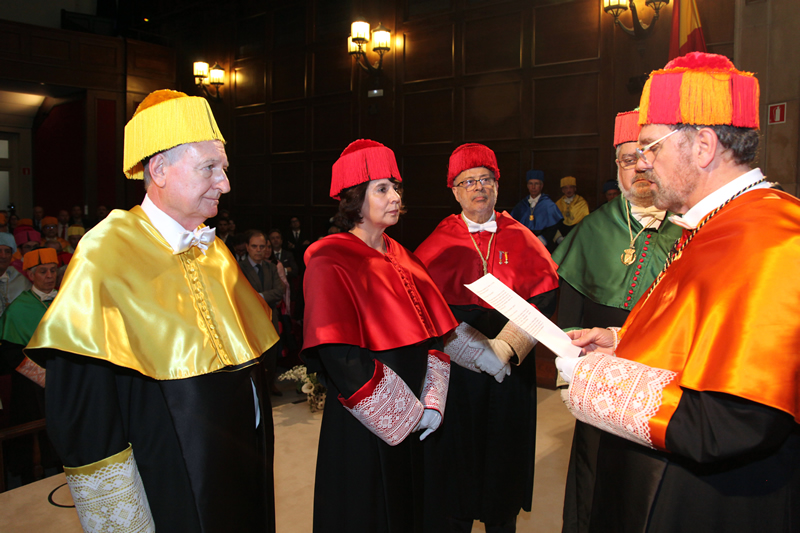 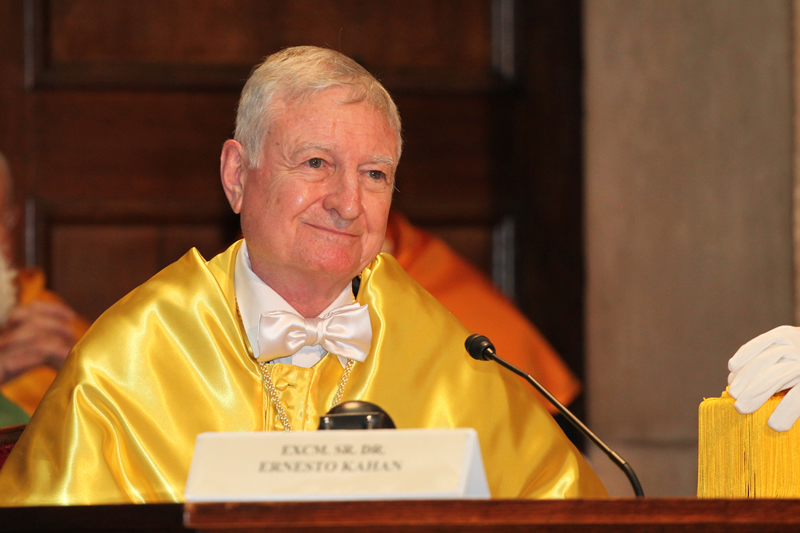 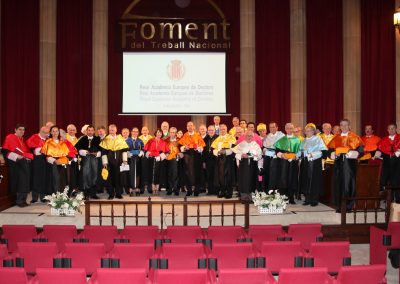 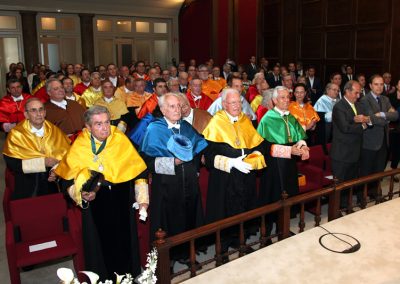 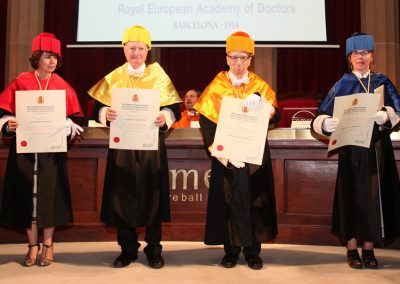