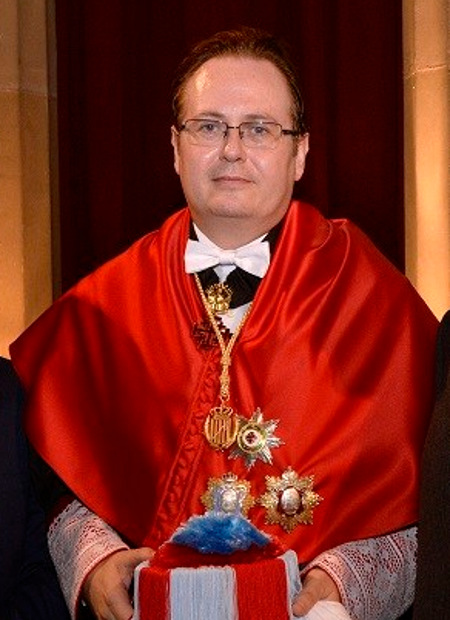 Dr. Albert Estrada-Rius holds a degree in Philosophy and Letters (Geography and History) (1993), in Law (1998), in Political Science and Administration (Itinerary in International Relations) (2001) and in History of the Art (2006) by the Autonomous University of Barcelona; PhD in Law from Pompeu Fabra University (2001) and in History from the University of Barcelona (2012). He is curator-in-chief of the Numismàtic Gabinet of Catalonia, at the Museu Nacional d’Art de Catalunya where he coordinates different annual numismatic meetings and has curated several exhibitions. He teaches in the areas of History of Law of the Faculties of Law of the Autonomous University of Barcelona and the Pompeu Fabra University. Between his scientific production they emphasize diverse monographs on history of public administrative institutions. He founded and directs the Fundamenta rei publicae collection published by Editorial Ausa. He has been awarded with the Javier Conde Garriga medal of the Spanish Numismatic Association (2011), the Pròsper de Bofarull Prize of the Institut d’Estudis Catalans (2014) and the annual Medieval History scholarship of the Noguera Foundation (2013). He is a corresponding member of the Reial Acadèmia Catalana de Belles Arts of Sant Jordi, of Barcelona; of the Royal Academy of Legislation and Jurisprudence, of Madrid; of the Reial Acadèmia de Bones Lletres, of Barcelona, ​​and of the Bonaerense Institute of Numismatics and Antiques, of Buenos Aires. He is a member of the Board of Directors of the Ibero-American Society of Numismatic Studies and Honorary Vice-Consul of the Republic of Slovenia. 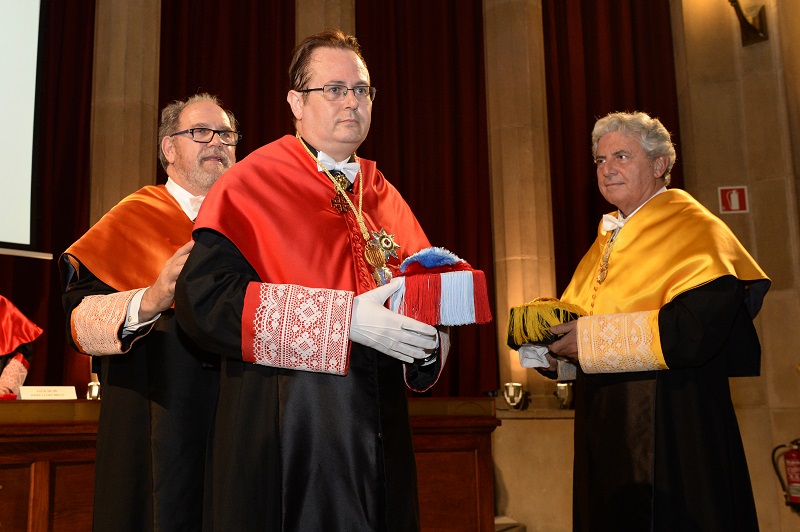 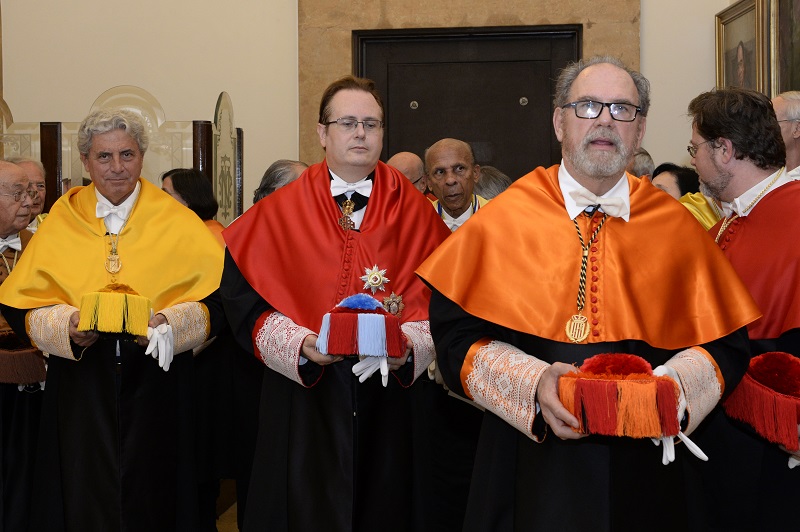 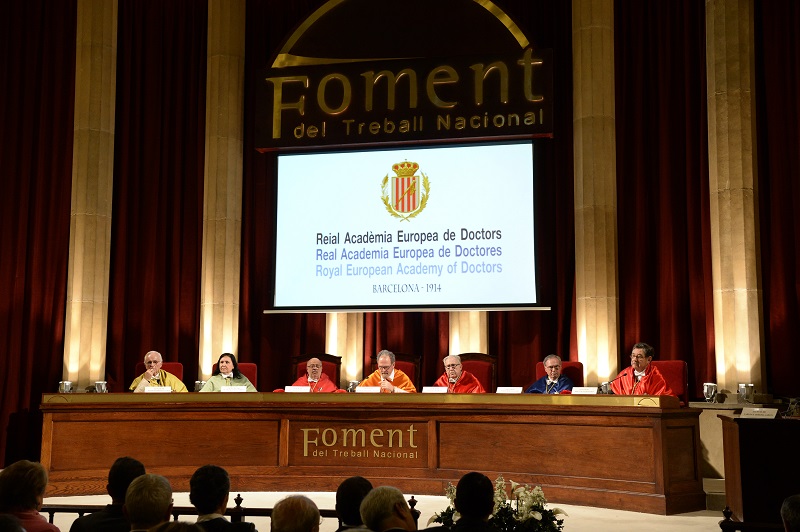 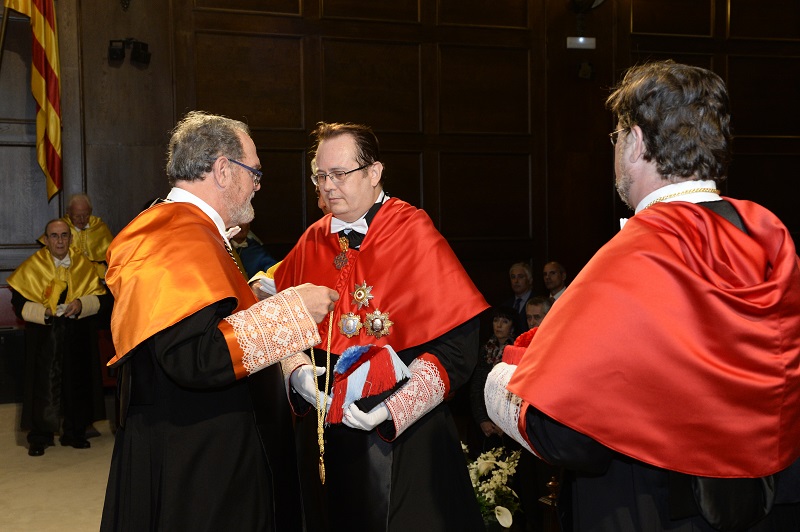 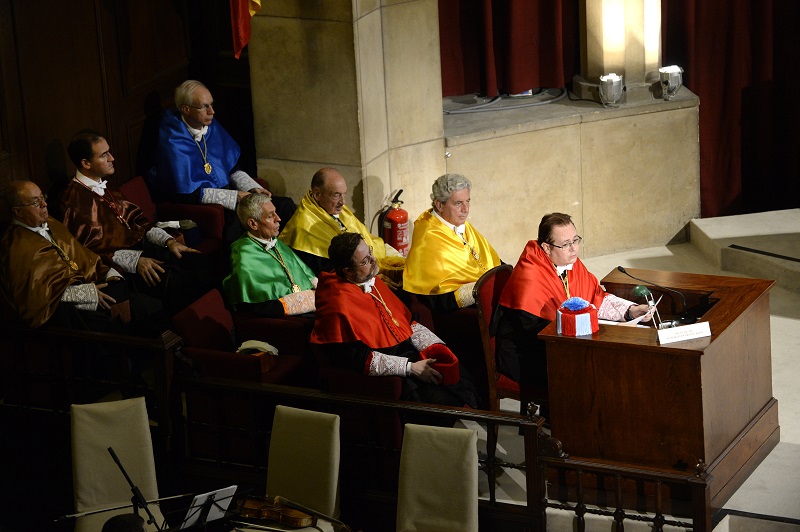 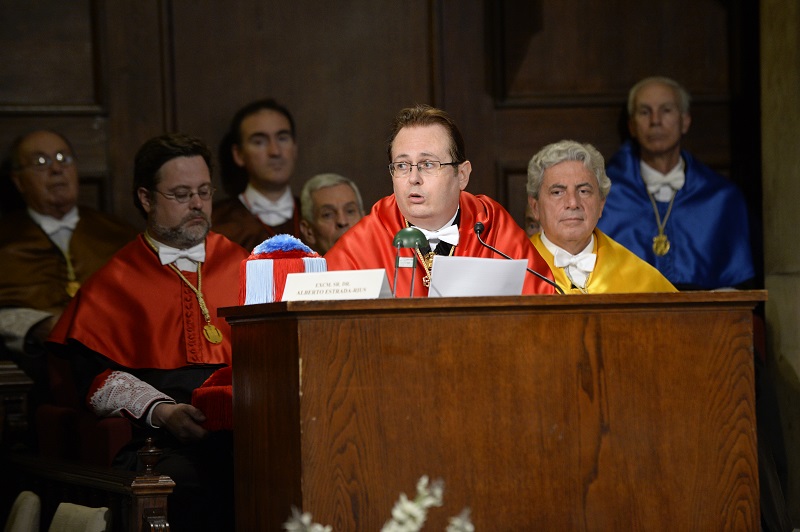 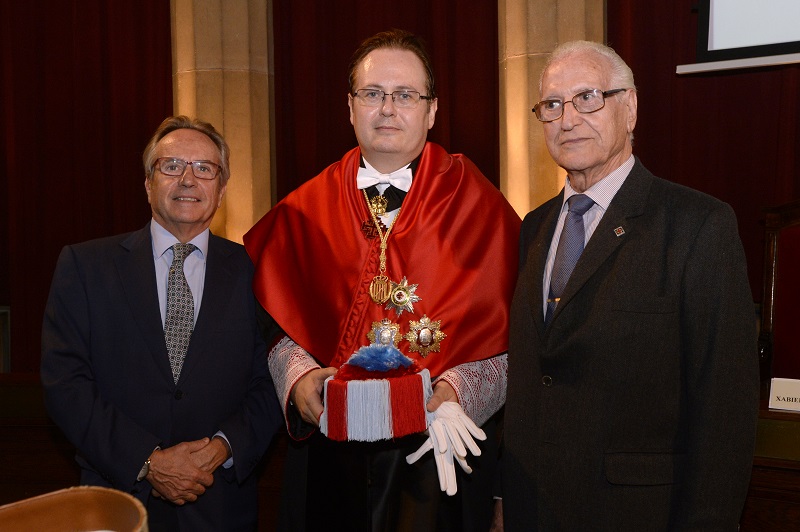 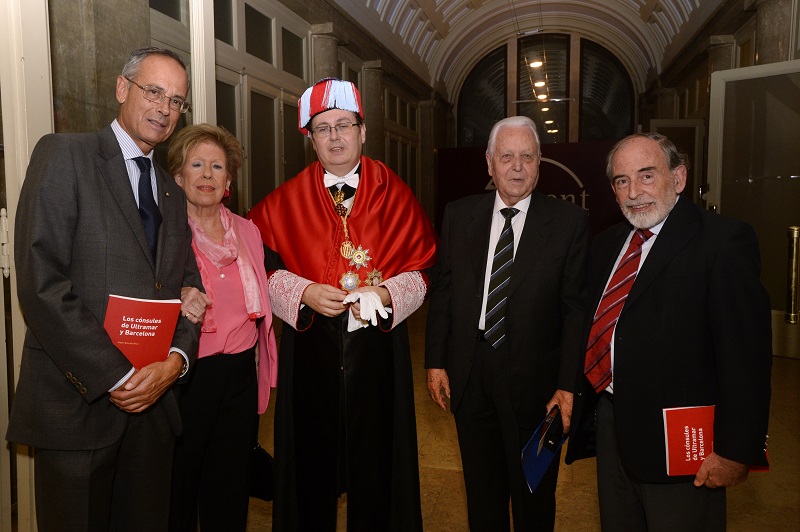 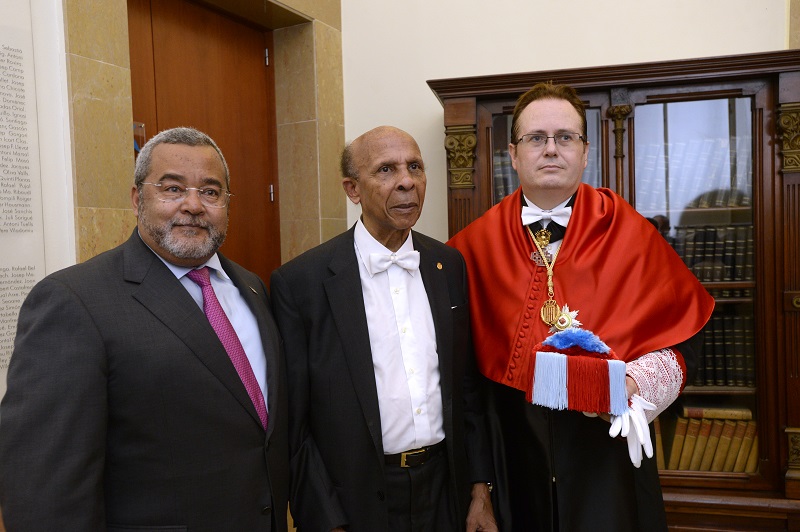 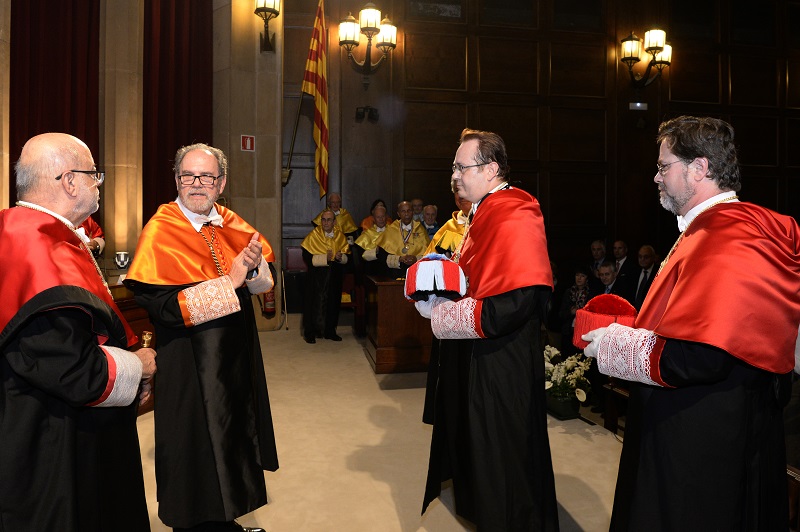 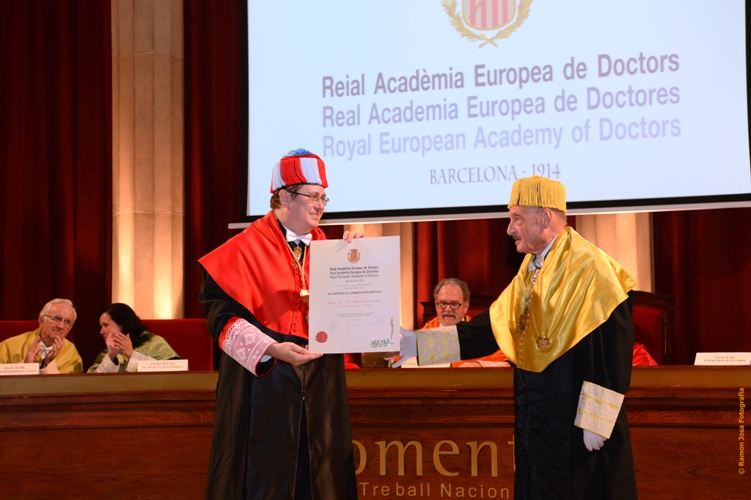