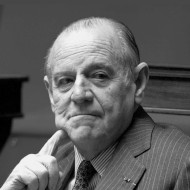 The Royal European Academy of Doctors-Barcelona 1914 (RAED) presents a new installment -the 8th- of the series dedicated to the most notable academicians of its centenary history, this time to another of his illustrious characters: the renowned French economist and politician Raymond Barre (1924-2007), prime minister of his country between 1976 and 1981, minister of Foreign Trade and Economy and Finance (1976-1978), vicepresident of the European Union in charge of Economy and Finance (1967-1973) and mayor of Lyon (1995-2001). Another of the great figures of science and thought that have been part of the RAED and that the current Government Board wants to thank, acknowledge and claim, in the conviction that those who have no memory, have no future. The selection of these selected academics, from all fields of knowledge, is the result of research carried out for the publication of the “Book of the Centenary” of the Royal Academy, published three years ago. Personalities that transcend their historical context to appear today as referents of knowledge. 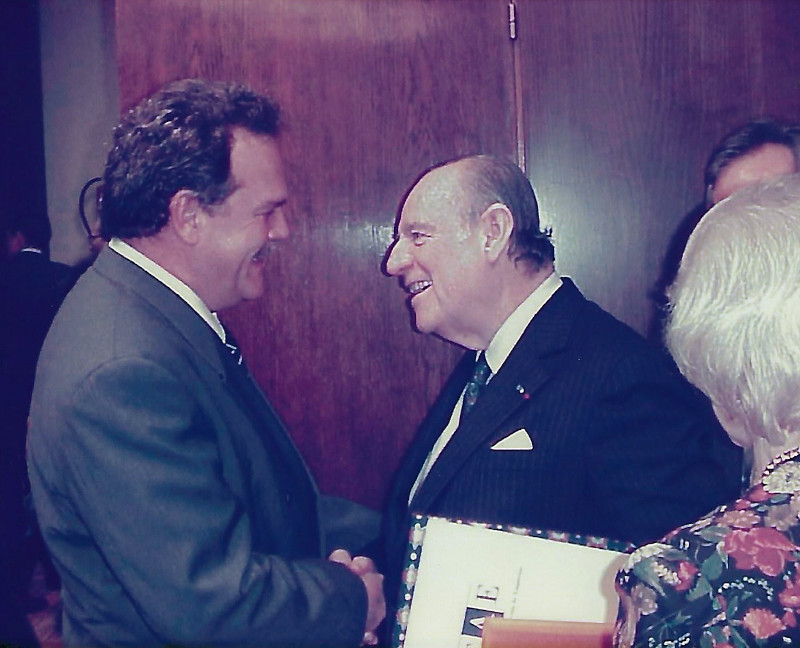 Born on the island of Reunion, he studied Economics and Political Science at the University of La Sorbonne, began his teaching work as a professor of Economics at the Institute of Political Studies in Paris and in 1963 obtained the Chair of Political Economy. He was author, in 1956 of the book “Political Economy”, a university reference manual since its publication in the French and Spanish universities. In 1959 he began his political activity as chief of staff of the minister of Industry and Commerce, Jean-Marcel Jeanneney, and in 1967 he was appointed vicepresident of the European Commission. President Valéry Giscard d’Estaing defined him as the “best economist in France” and appointed him minister of Industry and Commerce in the Government headed by Jacques Chirac, which he would replace in 1976 as prime minister.

He entered as honorary academician of the RAED on October 23, 1986 in a solemn session still remembered with the speech “La revolución financiera internacional y sus consecuencias” (The international financial revolution and its consequences), a work where he condenses much of his studies on economic globalization and that the Academy save with zeal. Among his extensive work are the books still reference “Principes d’analyse économique”, “Une politique pour l’avenir” or “Un plan pour l’Europe”. His scientific and academic work earned him top-level recognition such as the Grand Cross of the French National Order of Merit, the entrustment of the Knight of the French Legion of Honor and the entrustment of the Officer of the Academic Palms of France, among other decorations. In Spain he was also recognized as a corresponding academician of the Royal Academy of Economic and Financial Sciences. 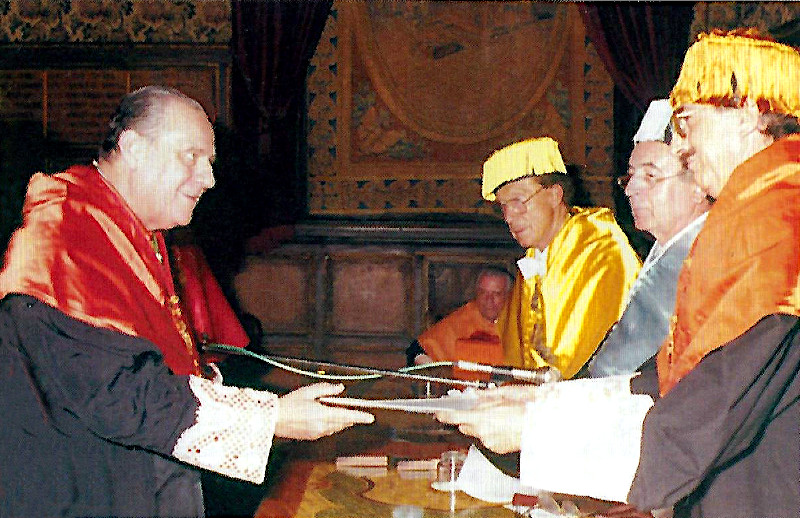 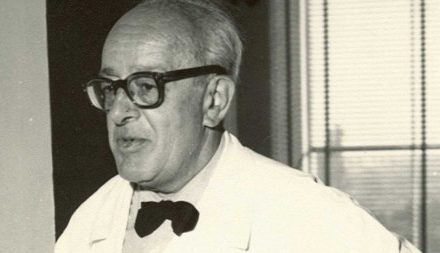