“The next step of medicine is that of personalised intervention, for which it will be necessary to know the mechanisms of each disease and the biological response of each patient”

Aaron Ciechanover, Nobel prize in Chemistry and honorary academician of the Royal European Academy of Doctors-Barcelona 1914 (RAED), has opened this week two of the main cycles of scientific dissemination that take place in Spain: “La ciencia vista a través de los ojos de los premios Nobel” (Science seen through the eyes of the Nobel prizes), organised by the La Caixa Foundation in the CosmoCaixa in Barcelona, ​​and “Talento Nobel” (Nobel Talent), organised in Seville by the Cajasol Foundation. In both cases with the collaboration of the RAED. In the inaugural session of both cycles, the Nobel has delivered the conference “Development of medicines in the XXI century: will we cure all diseases?”.

Ciechanover exposes in his speech the great advances of medicine throughout the 20th century and the years we already have of this, a period in which have been eradicate or chronify diseases once considered deadly and exponentially extend life expectancy to the point of modifying concepts such as of youth or old age. “Now we can say that being 70 years old is like having 50 years ago”, says the academician in his speech. The next step is none other than the discovery of new drugs that allow us to fight more effectively against diseases and, above all, implement the so-called treatment on demand, based on a complete genetic study of the patient that allows to apply a very specific treatment.

After that of Ciechanover, in the CosmoCaixa in Barcelona there are also scheduled sessions with the Nobel Ada Yonath (Chemistry Nobel in 2009), who on February 6 will give the lecture “From basic science to improved antibiotics”; Erwin Neher (Nobel prize in Medicine in 1991), who on February 20 will speak on “Ionic channels: their discovery, functions and their role in medicine and pharmacology”; Richard Roberts (Nobel prize in Medicine in 1993), who on March 22 will expose “A crime against humanity”; Jerome Friedman (Nobel prize in Physics in 1990), who on April 26 will offer the talk “Are we really made of quarks?”, and Sheldon Glashow (Nobel in Physics in 1979), who will close the cycle on June 7 with the conference “Accidental discoveries in science”. For its part, the “Talento Nobel” program will count in Seville with Nobel laureates Aaron Ciechanover on January 30, Ada Yonath on February 7 and Erwin Neher on February 22. 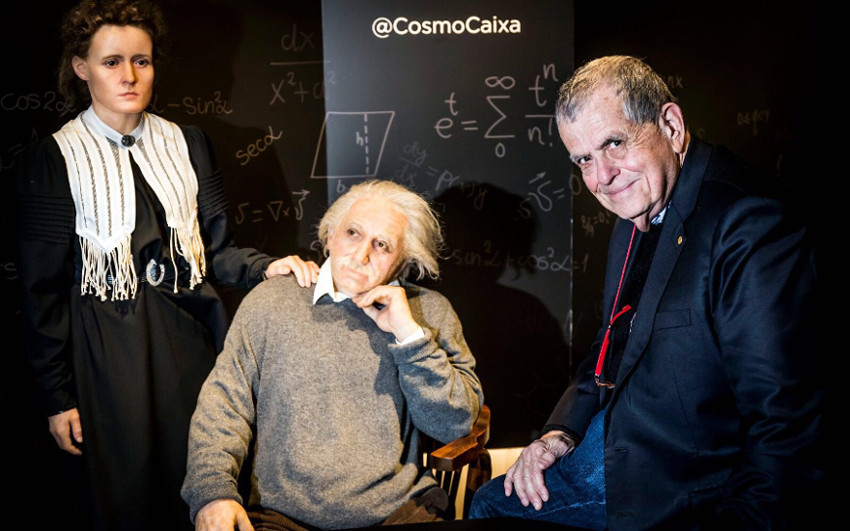 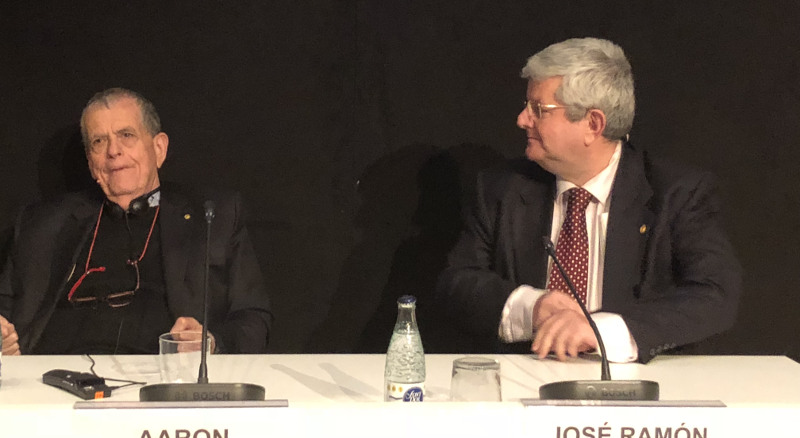 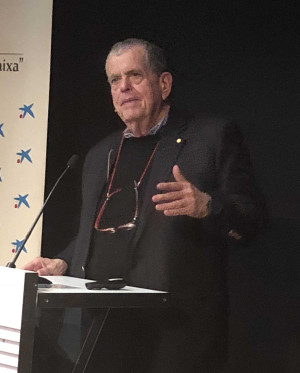 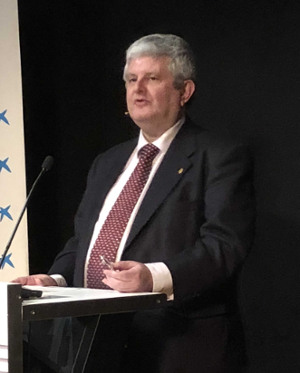 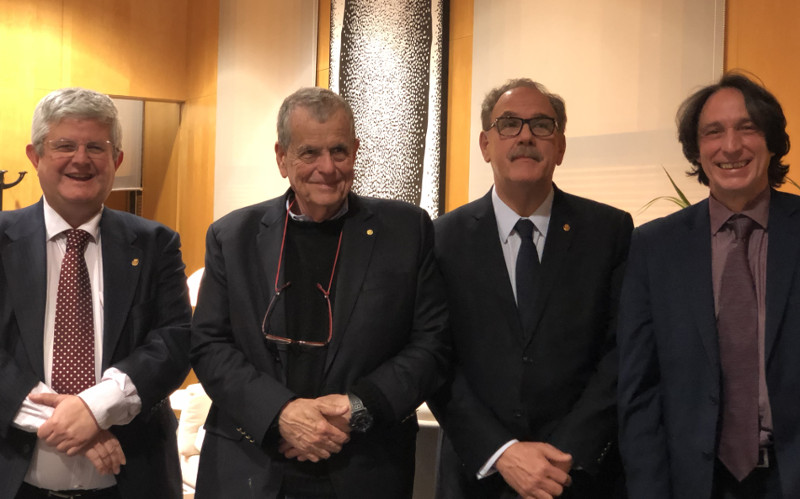 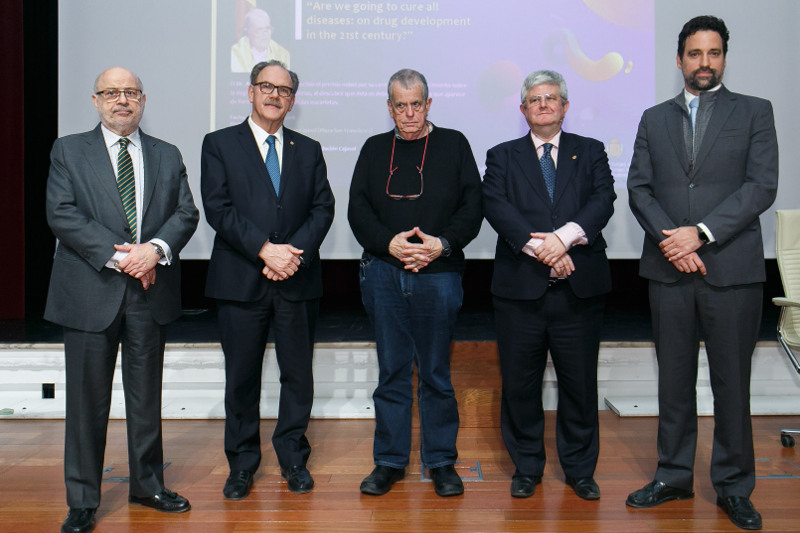 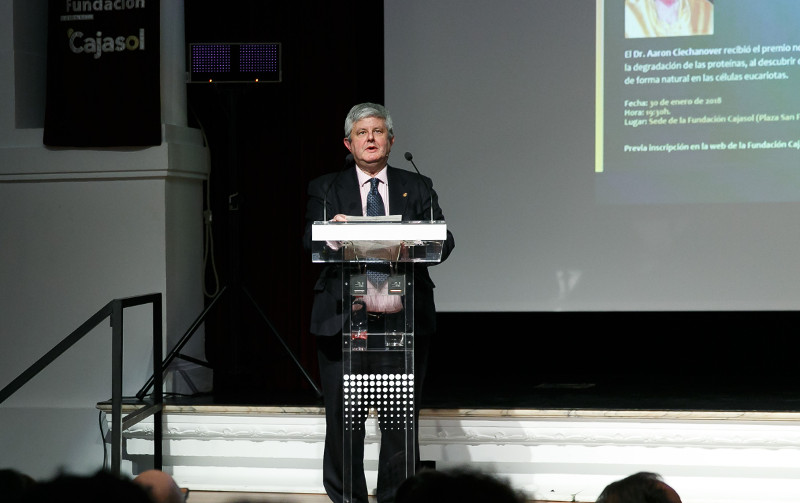 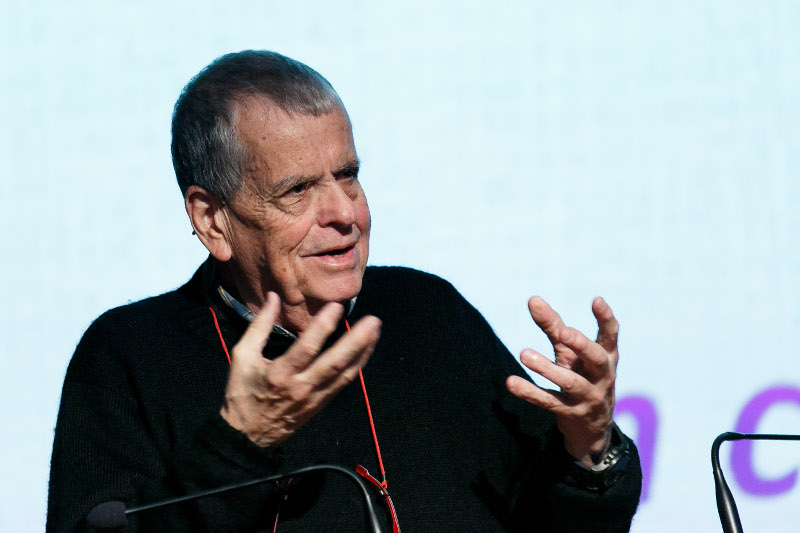 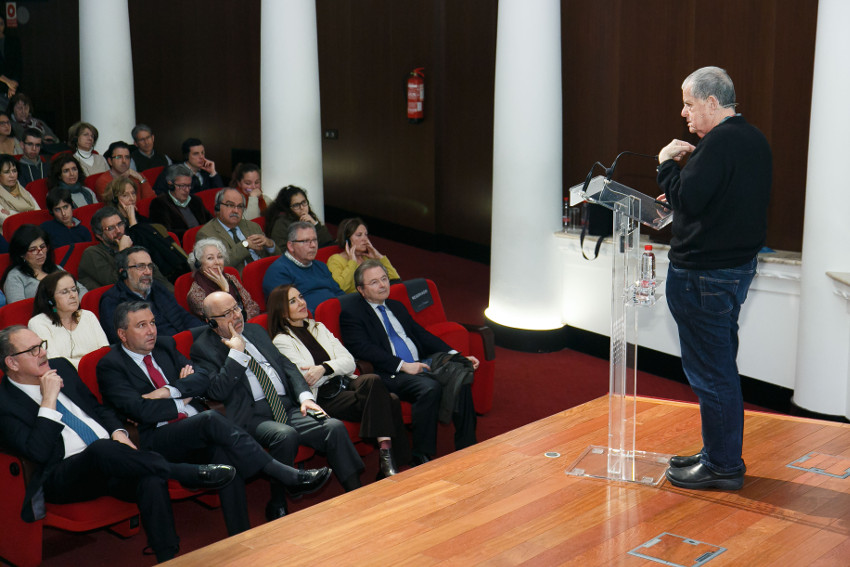 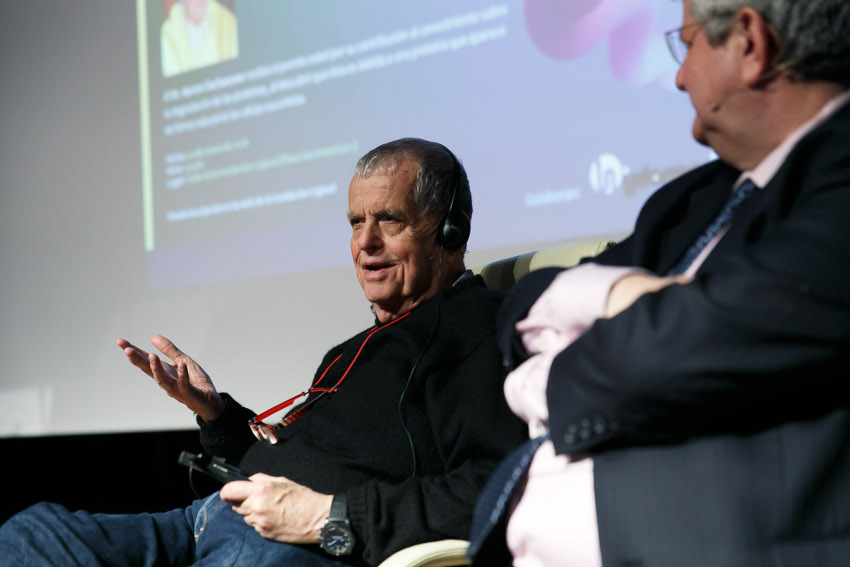 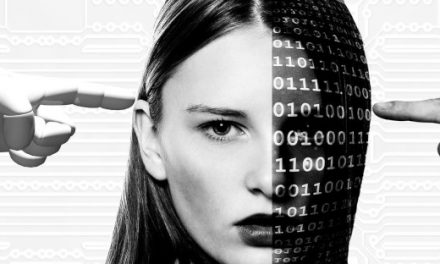