The YouTube channel of the Royal European Academy of Doctors-Barcelona 1914 (RAED) already has the video summary of the act of admission as honorary academician of Edmund Phelps, Nobel prize in Economics in 2006, held in Barcelona on 19 May. On behalf of the RAED received the new member the full academician María José Esteban.

Doctor from Yale University, Phelps was awarded the Nobel Prize for his analysis of international trade offs in macroeconomic policies. He is currently a professor at Columbia University, where he runs the Center on capitalism and society. 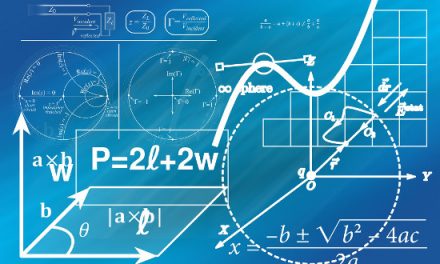