The Youtube channel of the Royal European Academy of Doctors-Barcelona 1914 (RAED) already has the video summary of the act of admission as honorary academicians of Aaron Ciechanover, Nobel Prize in Chemistry in 2004; Björn O. Nilsson, president of the Royal Swedish Academy of Engineering Sciences; Ismail Serageldin, director of the Library of Alexandria and ex-president of the World Bank, and Josep Maria Gil-Vernet, pioneer in numerous urological techniques. The solemn session was held on 20 December. 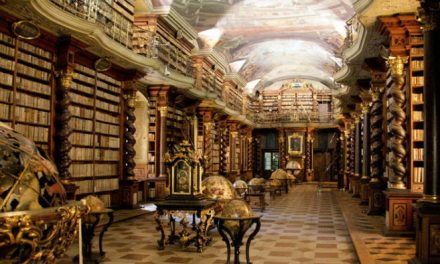 The future, in a particle 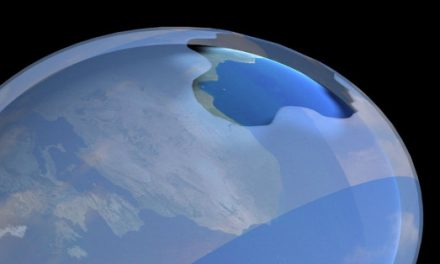 Facing down the climate change