Feb 13, 2019 | Acts of admission as academicians, Medicine and Surgery 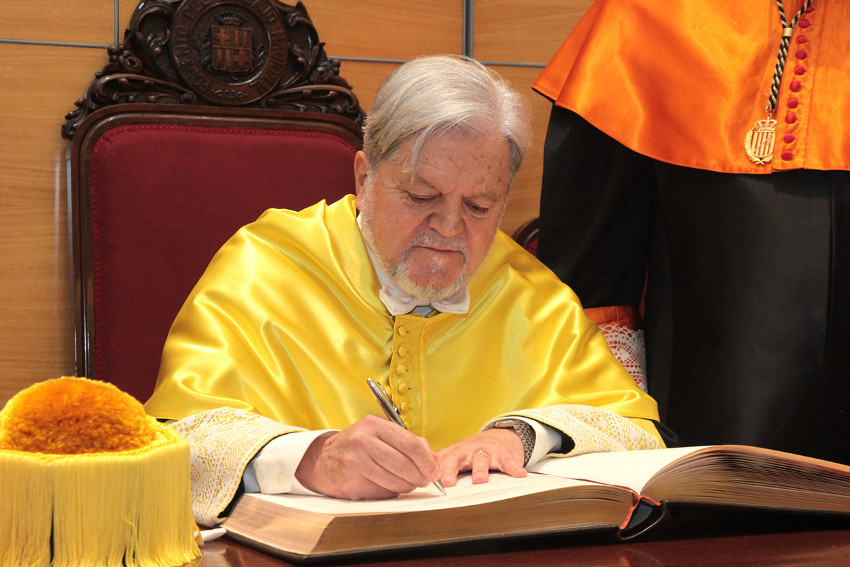 The YouTube channel of the Royal European Academy of Doctors-Barcelona 1914 (RAED) already has the video summary of admission as full academician of Joaquín Callabed, doctor in Medicine and Surgery and president of the Spanish Social Paediatrics Club, which was held on November 8 in the Assembly Hall of Catalan labour National Work Development. The recipient read the admission speech “Una mirada a Santiago Ramón y Cajal en su perfil humano y humanista” (A look at Santiago Ramón y Cajal in his human and humanist profile). On behalf of the Royal Corporation answered the full academician and vice-president Pedro Clarós.

In his presentation, the new academician reviewed exhaustively the figure and the work of the Spanish Nobel Prize in Physiology and Medicine from his childhood and adolescence in High Aragon, his bachelor’s degree in Huesca and his medical studies in Zaragoza to his chairs and teaching first in Valencia and then in Barcelona, ​​where he would begin an exciting career as a researcher that would culminate in the Spanish National Institute of Hygiene and in the Laboratory of Biological Research of the University of Madrid. His studies led him to the Nobel Prize in 1906. Callabed, likewise, reviews the lesser-known Ramón y Cajal, passionate about drawing, painting and photography, as well as his literary work. The paper also focuses on the influence of this renowned scientist on the social and historical context of the period in which he lived, as well as the advances in the different fields of medicine that he helped to develop. 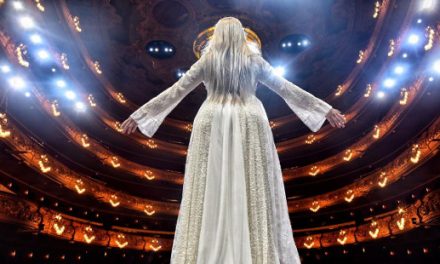 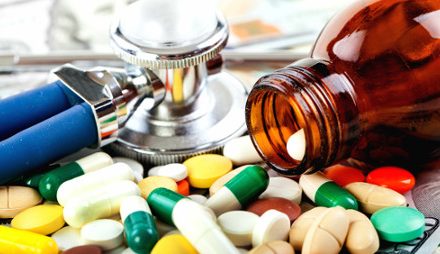