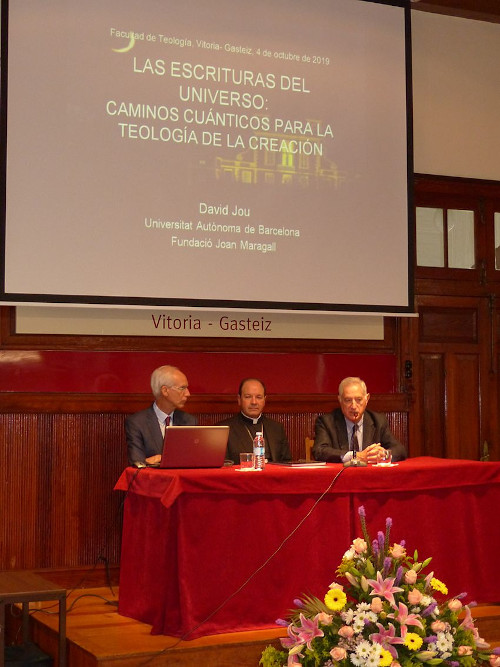 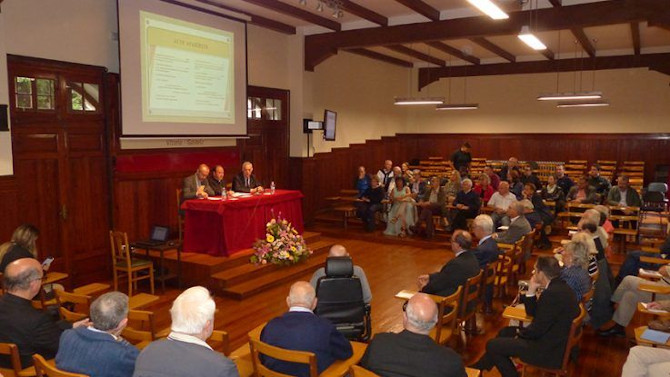 David Jou, professor of Condensed Matter Physics at the Autonomous University of Barcelona, ​​full academician and president of the Experimental Sciences Section of the Royal European Academy of Doctors-Barcelona 1914 (RAED), taught last October 4 the inaugural lesson of the academic year 2019-2020 at the Faculty of Theology of Vitoria. The session was entitled “Las escrituras del Universo: caminos cuánticos para la teología de la Creación” (The writings of the Universe: quantum paths for the theology of Creation). Subsequently, on October 16, he spoke on the same subject at the Institute of Religious Sciences of Vic (Barcelona), this time with the conference “Déu i les lleis de la natura: de la immensitat còsmica a les subtileses de la vida” (God and the laws of nature: from cosmic immensity to the subtleties of life).

Vitoria’s lesson focused on the conditions that quantum physics imposes so that a Universe can contain matter -a rupture of symmetry between matter and antimatter- and can at the same time accommodate life -a tune between the numerical values ​​of universal physical constants-, as well as the contributions of quantum physics to our vision of the initial stages of the Universe, to the non-local character of the Universe and to the ontological role of the relationship above the isolated essence. Topics that can inspire theological reflection on Creation by highlighting the contingency of the Universe and the deep dependence on the content and potential of the universe with respect to the mathematical structure that governs it.

In Vic he addressed three aspects of the laws of nature: the rationality of the Universe, the moral indifference of the laws of nature, the possibility of miracles in a scientific reading of the World. When considering the laws of nature, he distinguished between mathematics, physics and biology, and stressed that through the great universal physical laws, mathematics plays a decisive role in the content and potential of the Universe, to the point of that small alterations of the physical constants or of the number of generations of quarks and leptons the universe would be as mathematically rational as it’s now, but it would be constituted only of light, or only of light, hydrogen and helium, without any life.

He explained how cosmology and biology currently converge in astrobiology, that is, in the study of the origin and evolution of life on a cosmic scale, considering the stellar and planetary conditions for the existence of life and the influence of life on planetary evolution. Finally, he explored the possibility of a Christian theology that considered the possibility of intelligent life not only on Earth, but on a certain number of other planets, underlining the ideas of cosmic Christ and universal salvation pointed out in some epistles of Saint Paul and developed in part in the theological contributions of Teilhard de Chardin.

Jou has dedicated a large part of his essays to study new relationships between science and humanism and has deepened especially in the relationships between science and faith. In this field he has published books such as “Déu, cosmos, caos. (Horitzó del diàleg entre ciència religió)” (God, cosmos, chaos. (Horizon of the dialogue between science and religion)), “Poesia de l’infinit. (ciència i mística)” (Poetry of the infinite. (Science and mysticism)), “Reescribiendo el Génesis. (De la gloria de Dios al sabotaje del universo)” (Rewriting Genesis. (From the glory of God to sabotage of the universe)), or “Cerebro y universo (dos cosmologías)” (Brain and universe. (Two cosmologies)), in addition to the poems “Poemes sobre ciència i fe” (Poems about science and faith) and “La mística dels dies” (The mystique of the days). 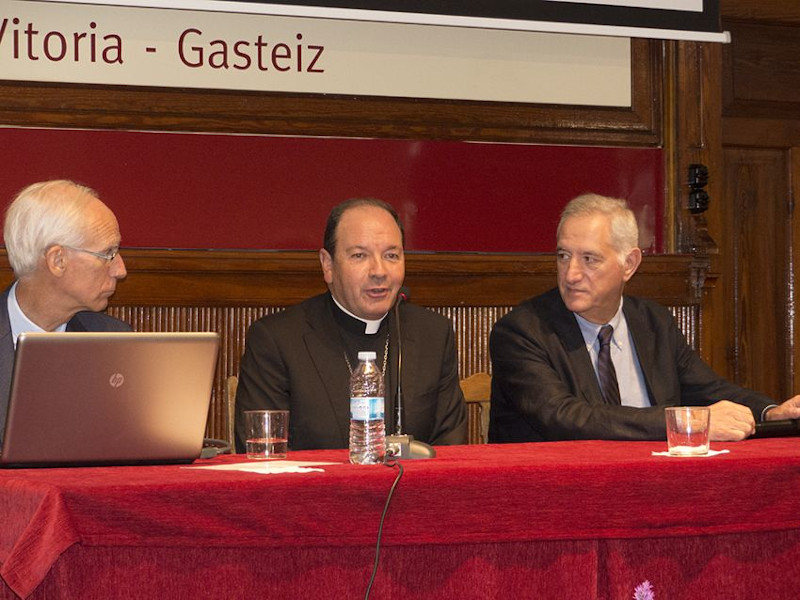 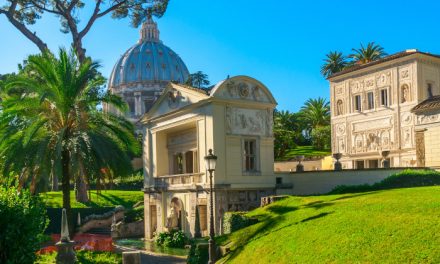 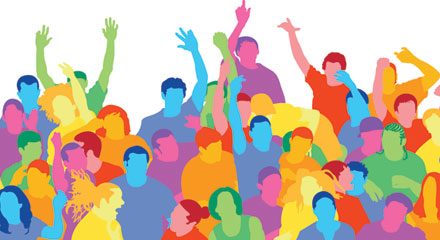 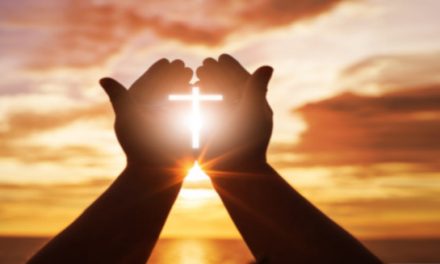 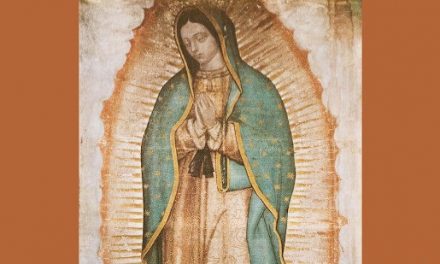