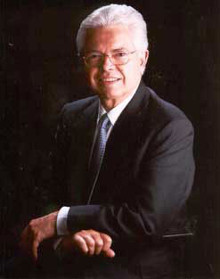 Joan Renart, president of the Vichy Catalán Group and honorary academician elected of the Royal European Academy of Doctors-Barcelona 1914 (RAED), participated last December 20 in the ceremony of the Gold Medal for Merit at Work that the European Association of Economy and Competitiveness awarded the Hotel Spa Vichy Catalán, one of the centres for disseminating the academic activity of the RAED and where between the next 15 and 17 of February the Academy will return to celebrate an intense scientific session. The medal and the accrediting diploma were collected by Diego Piedra, director of the Hotel Spa.

This recognition has the objective of rewarding and celebrating the success of companies with an exemplary trajectory and with practices and initiatives that support the spirit and business awareness. The award is aimed at professionals from all sectors within the business framework of the European Union and those who receive it become a model and benchmark in their sector, both nationally and internationally. During the award ceremony, the Vichy Catalán Hotel Spa’s distinction was given on the basis of its professional trajectory, the optimal compliance with quality standards, the customer satisfaction, the commitment to excellence and years of experience in the sector, among other parameters.

The installation was part of the life project of Modest Furest, doctor and homeopath who discovered in 1881 the mineral-medicinal properties of the waters that flowed in Caldes de Malavella. Since then, it has not stopped investigating its qualities and in these moments there are three lines of study: digestion, the reduction of bad cholesterol and the prevention of brain aging, thanks to its lithium doses. Currently, Hotel Spa Vichy Catalán has a hundred rooms and a restaurant where dishes of local cuisine and thermal cuisine are prepared. Its thermal centre has been a reference for more than a century. 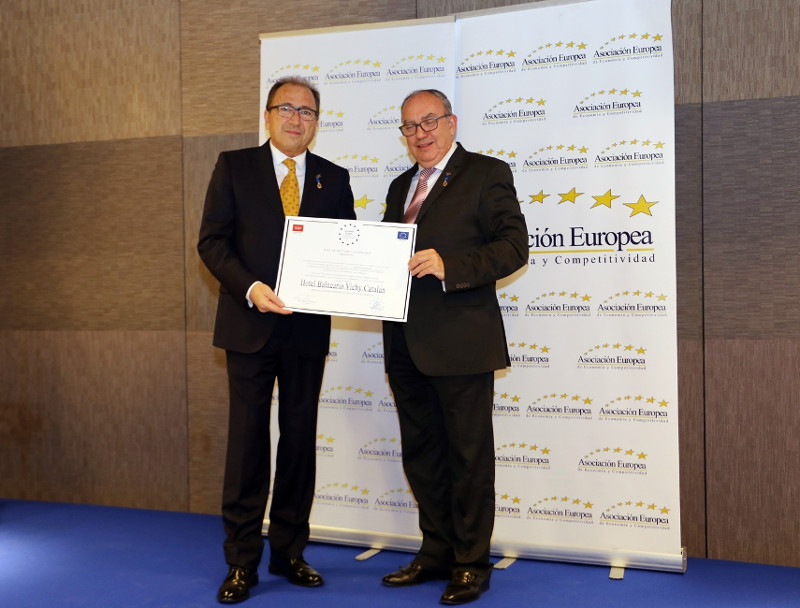 Diego Pedra, Director of the Vichy Catalan Spa, collects a medal and diploma 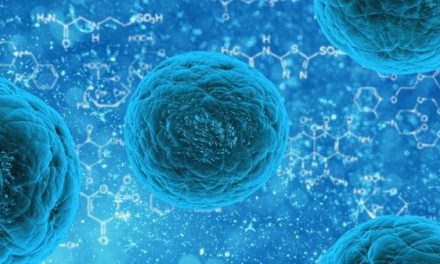 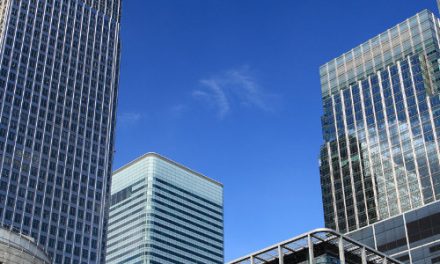 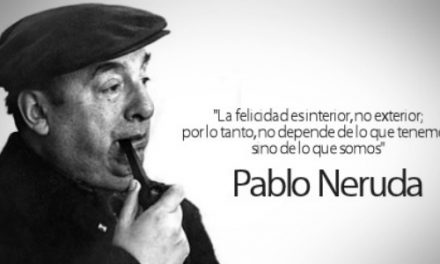