Richard Roberts, winner of the 1993 Prize in Medicine and an honorary member of the Royal European Academy of Doctors – Barcelona 1914 (RAED), insists on the need for research and development in the field of genetically modified foods in order to meet the challenges of population growth, and also into the harmless nature of such foods, as amply demonstrated in scientific studies carried out by major international organisations responsible for public health. Dr Roberts expressed these opinions in an interview published in El País, a Spanish newspaper.

“Environmental organisations long ago began assuring us, with their horror stories, that crops and genetically modified foods were dangerous. And they had plenty of money, so they could afford to run big advertising campaigns explaining their point of view. We scientists tried to respond, but we had no money and, what’s more, we were attacked by those who said that we could not be right because there was a conflict of interest in the fact that we were financed by the agribusiness sector. Thanks to this conflict, we have wasted thirty years”, states Dr Roberts.

The Nobel laureate is nevertheless convinced that the public will come to realise that GM crops are not dangerous, and will eventually accept that genetic modification is just another way of cross-breeding plants. “It would help if environmentalists were to recognise that they have been mistaken”, he says in the interview. As far as Dr Roberts is concerned, the decades of coexistence and consumption of these crops are the best proof of their benefits. “People and livestock alike have been consuming these foods for the last 30 years, and there has not been a single problematic case; something that cannot be said of crops cultivated with traditional methods considered safe, despite the use of chemicals.”

He insists that genetic modification allows us to improve the nutritional value of food; a fundamental factor in developing countries. “Many of the crops consumed there lack certain nutrients. But there are crops, like golden rice for example, which provide extra doses of vitamin A and prevent blindness. I also hope that we will be able to do something about bananas, which account for 30% of calorie intake in many countries in Sub-Saharan Africa, as many banana plants have died from a disease that can be combated if two genes of the red pepper are implanted in the banana”, he concludes. 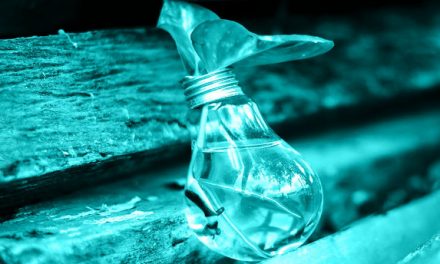 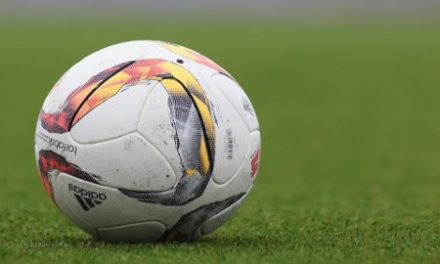