José Ramón Calvo, full academician and president of the Institute of International Cooperation of the Royal European Academy of Doctors-Barcelona 1914 (RAED), and Cecilia Kindelán, member of the Institute of International Cooperation, participated in the Global Meeting that the Horasis organization celebrated between the 6th and 9th of April in Cascais (Portugal) under the title “Catalysing the benefits of globalization”. The two representatives of the Royal Academy were part of the round table entitled “Partnerships, innovation and excellence”.

Kindelán spoke of the successful Campus of Excellence in which young people from all over the world met with winners of the Nobel prize, former heads of State and scientists of the highest level, in addition to recognised businessmen, astronauts, chefs or artists and for a week they exchanged experiences and attended presentations following the theme of the meetings: bringing together those who are with those who will be.

Calvo, for his part, spoke of how the international alliance established against the tobacco consumption in young people was able to put in place an international legislation on the part of more than 190 countries and the strategies that the tobacco companies have developed to continue capturing this market using the new technologies, social networks and electronic cigarettes.

The Horasis annual global meeting is one of the main unions of business and government leaders around the world and offers an ideal platform to explore and foster cooperation, impact investing and sustainable growth around the world. As in previous years, the Global Meeting attracted more than 800 world leaders from more than 70 countries to discuss the current resentment of globalization. Among others, aspects related to Brexit, new commercial disputes and cyber security were addressed.

Horasis is a non-profit organization based in Zurich, Switzerland. Founded in 2005, by Frank-Jürgen Richter, former director of the World Economic Forum. It is dedicated to innovation and the development of sustainable emerging markets. 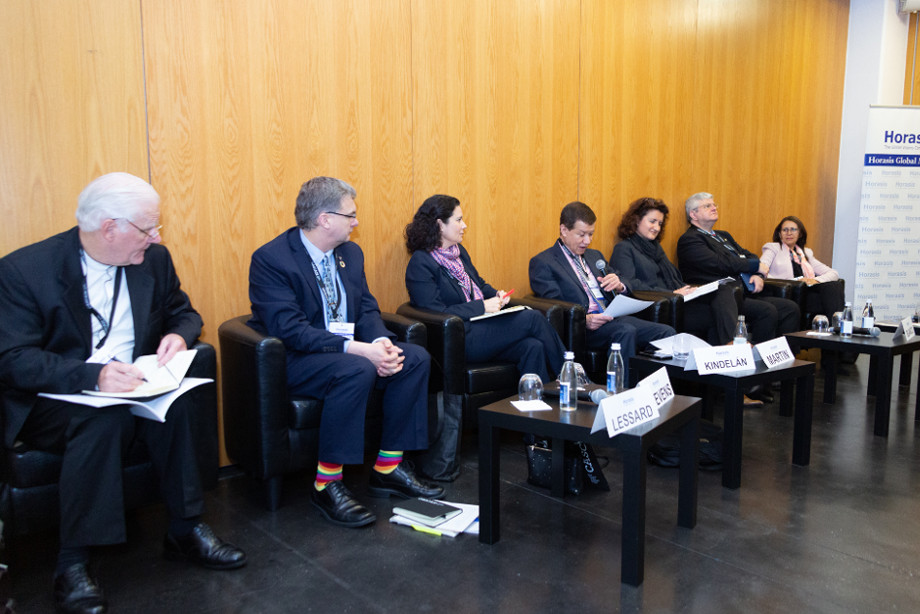 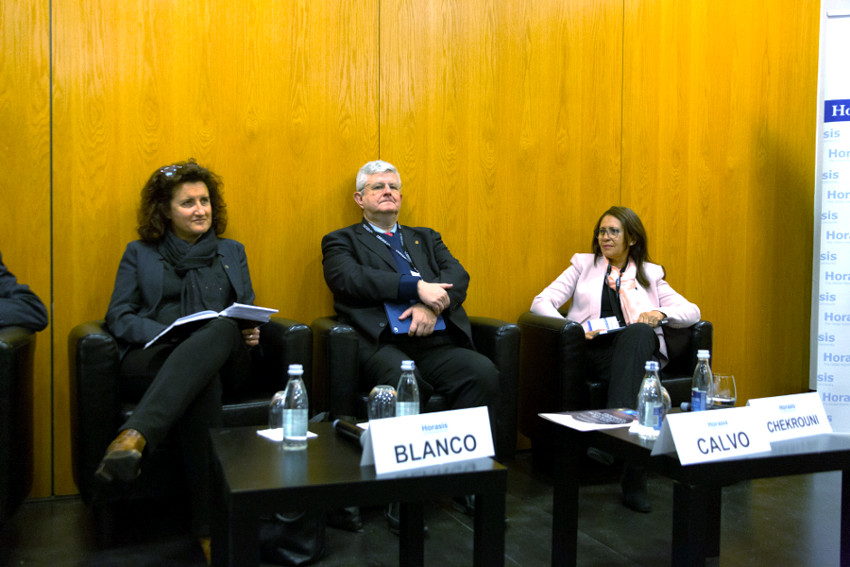 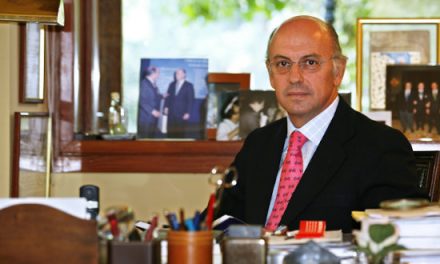 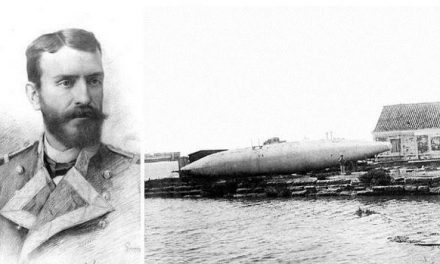 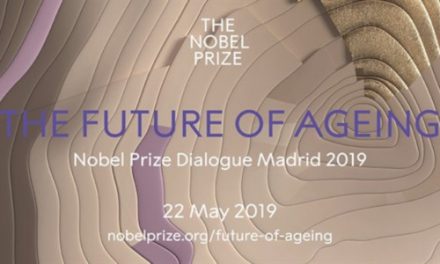 The mathematics of music