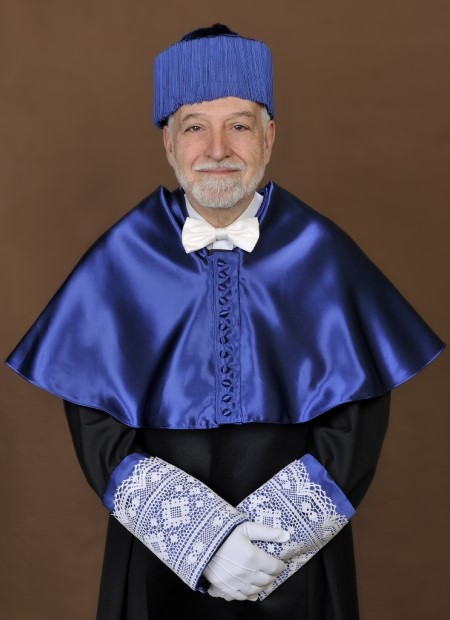 Secretary (1989-1991) and President (1991-1993) of the Spanish Group of Study of the Mesozoic of the Geological Society of Spain. Member of the Spanish Committee of the International Geological Correlation Program, UNESCO (1994-1998). Researcher
Principal of eight R + D + i research projects of the National Plan (1990-2012), to study the NE of Iberia on issues of basin analysis [interaction between tectonics, changes in sea level, climate and sedimentation] and structure of the earth’s crust. During this stage he led a working group of thirty researchers from the universities of Zaragoza, Complutense and Barcelona. Coordinator of the Consolidated Research Group on Sedimentary Geology [SGR 1451] (2009-2013). Leader of the Iberia Working Group and the Western Mediterranean of the international project: IGCP 369 on Comparative
Evolution of Perithetyan Rift Basins (1994-1998). He has participated in more than thirty national and international research projects and in collaboration with hydrocarbon companies on topics of his specialty (1980-2015).