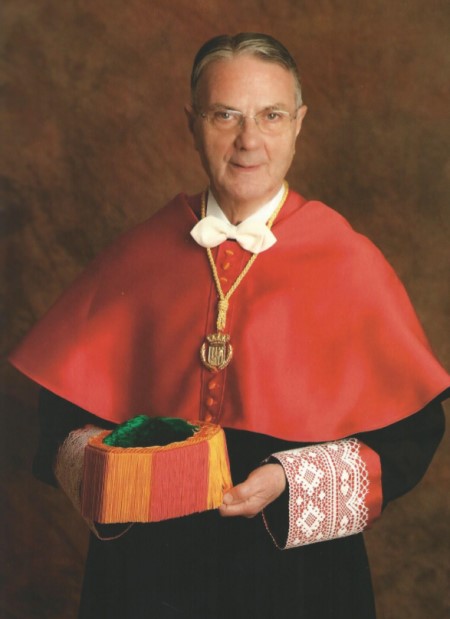 (Barcelona, ​​1935). Professor and Mercantile Mayor; Diploma in Advertising and Social Sciences; Doctor in Law and in Economic and Business Sciences. He is an Auditor-Jury Account Creditor. Professor of Financial Auditing at the University School of Business Studies and the Faculty of Economic and Business Sciences of the University of Barcelona (1960-1995) and was Professor of Auditing at the School of Business Administration of Barcelona (EAE).

He obtained the Prize of the Barcelonian Economic Society of Friends of the Country (1968), the best work on applied economics and the Pedro Prat Gaballí Award (1969), awarded by the Hispano Europea Editorial to the best essay on organization and business administration.

EADA Award (1988) for the best work in Research and Development of Business Management, awarded by the School of Senior Management and Administration of Barcelona. Also the “Carlos Cubillo de Investigación Contable” Award (1998) from the Institute of Accounting and Auditing of Accounts (ICAC).

Silver Medal of the University of Barcelona (2005). Professional Career Award (2008) granted by the Associació Catalana de Comptabilitat i Direcció (ACCID).

From the wide bibliography of books published, the following stand out: Censorship of Accounts (4 editions). Manual of Internal Control (3 editions), Accounting Law Manual and Management and Control of Business Risks, themes of which it has been a pioneer in Spain in research and dissemination. Speaker in dozens of conferences and seminars taught in Spain and abroad.

Author of more than 500 articles in technical and specialized journals (Tesón, Cataluña Económica, Ideas Técnicas, etc.). Regular contributor to the Tribune section of the newspaper Ultima Hora and El Economico de Baleares, dealing with topics such as business management, accounting, taxation, information society, globalization, good governance, etc.
In the professional / business field, the following stand out: the Office for the Justification of Broadcasting (OJD) – for press control – of which he was founder, technical president and general secretary (1964-2004), representing the same in international forums of the International Federation of Audit Bureaux of Circulations (IFABC).

In the area of ​​sports management, he is a member of the Comision de Control i Transparencia of Fútbol Club Barcelona (2011).
He has been part of numerous Boards of Directors, Committees and Patronages, highlighting: the Mutual Association of Commerce and Industry and the Bank of Small and Medium Enterprises (and also its subsidiaries). Of both entities he was Chairman of the Audit Commissions. 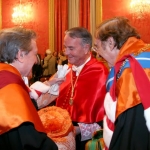 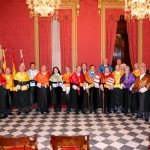 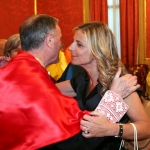 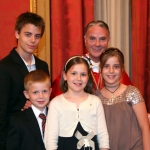 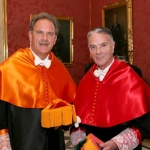 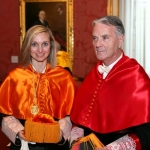 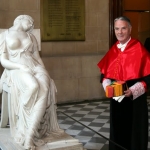 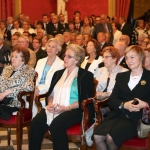 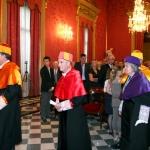 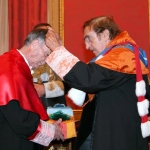 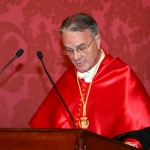