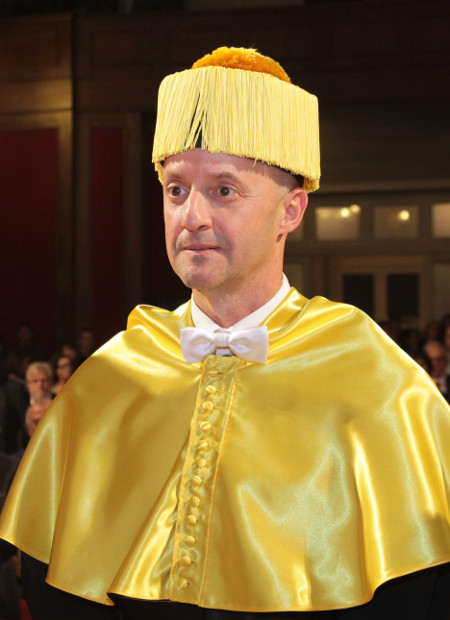 Degree in Medicine and Surgery in 1992 from the Autonomous University of Barcelona (UAB). He specializes in Microbiology and Parasitology at the Germans Trias i Pujol University Hospital (1997), and obtained a doctor’s degree at the UAB (1999). Direct the Experimental Tuberculosis Unit at the Germans Trias i Pujol Institute in Badalona since 2002. He is an Aggregate Professor of the Department of Genetics and Microbiology of the UAB from 2017.

The Prof. Cardona is an internationally renowned expert in the study of tuberculosis from an immunopathogenic point of view and using “in vitro”, “in vivo” and “in silico” modeling. With more than 20 years of scientific trajectory, he is the author of different hypothesis to understand latent infection and active disease.

He has directed 8 doctoral theses and has been a principal researcher in more than 20 national and international projects dedicated to the study of the natural history of tuberculosis and of new prophylactic and therapeutic methods, and is the author of more than 100 articles in the subject (index h = 33, with 4000 citations). When in his technology transfer activity, he has authored 7 patents, he has been the founder of two “spin-offs”, Archivel Farma and Manremyc, to develop the RUTI vaccine and Mycobacterium manresensis food supplement, respectively.

His professional career has been recognized with the award of different prizes: Professional Excellence of the College of Doctors of Barcelona (2012), Bages de Cultura (2012), Ramon Pla and Armengol (2014) and Slaughter (2018). 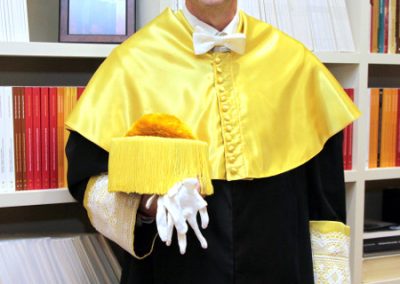 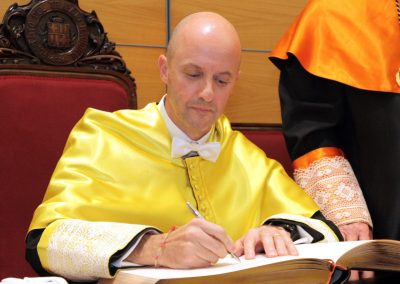 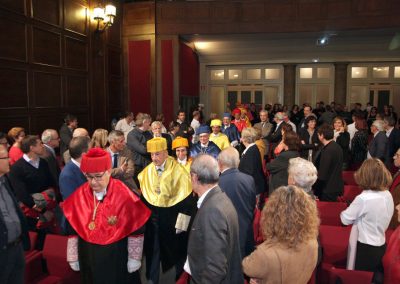 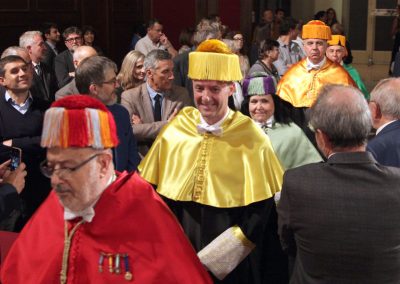 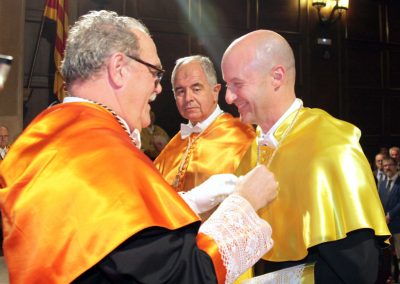 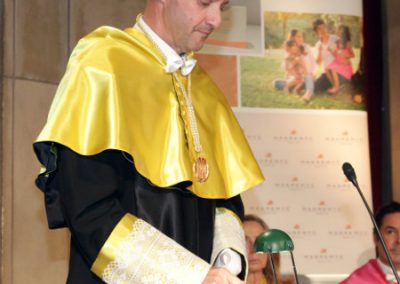 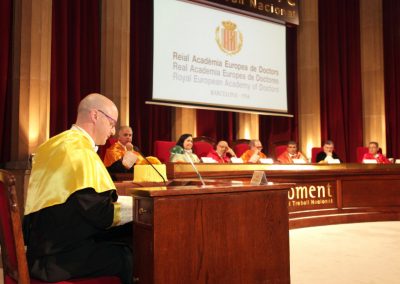 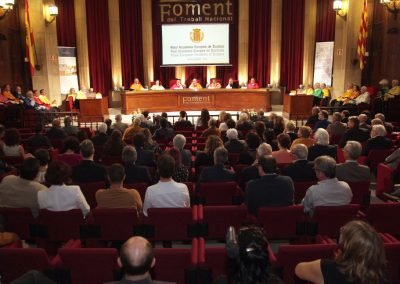 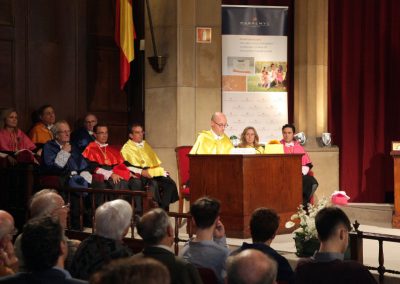 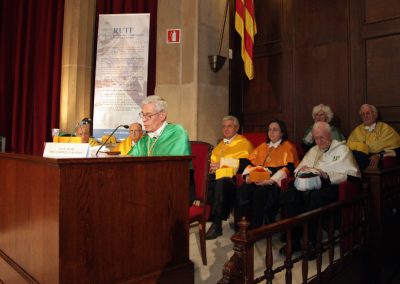 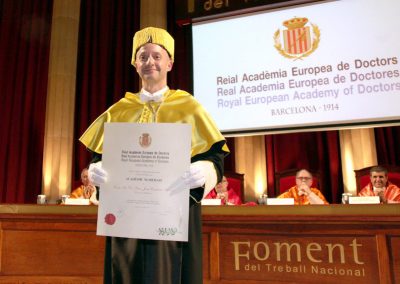 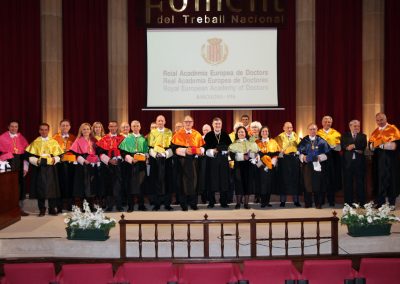