With in the scientific activity it should be point out, in addition to the doctorate, the publication of articles in journals and book chapters at a national and international level. She has been director of the journal Periodontia, official journal of the Spanish Society of Periodontics from 1998 to 2002. She is a speaker on Periodontics and a consultant for different scientific bodies, from 1989 to the present.

She was the first woman to develop the following positions:

In 2009 he received the Santa Apolonia medal from the College of Dentists and Stomatologists of Catalonia.

Since 1990, he has been practicing periodontics and implants in Barcelona. 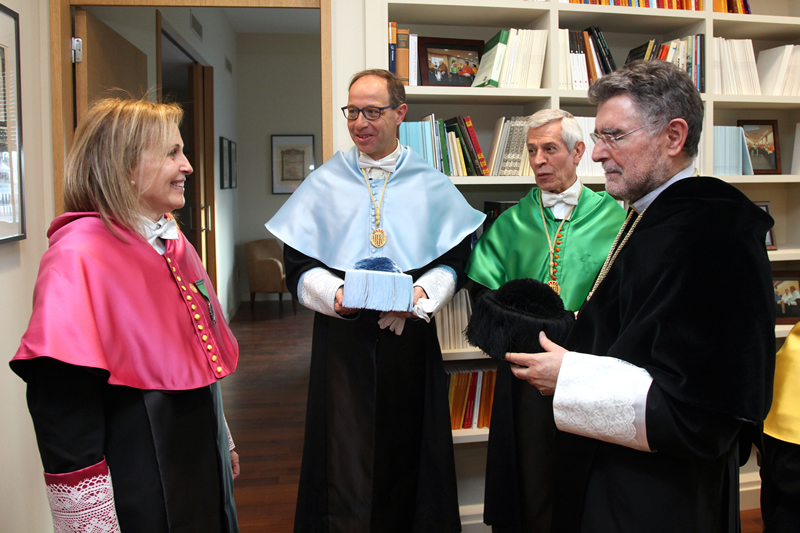 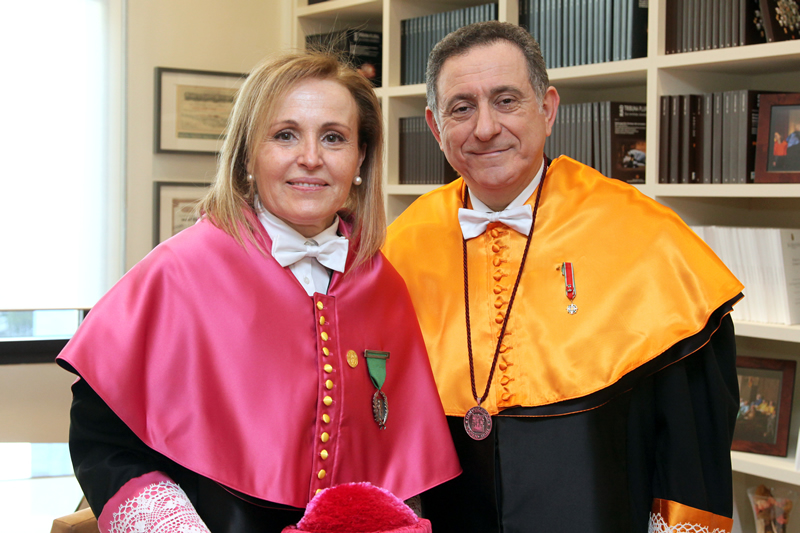 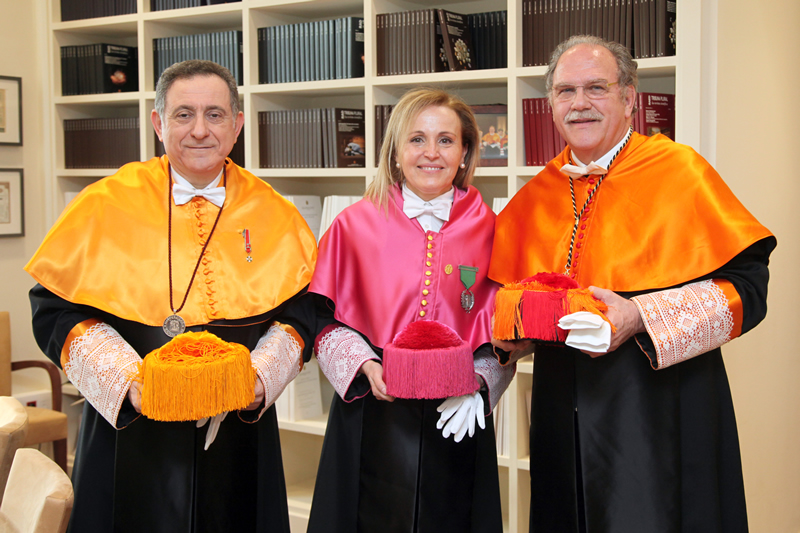 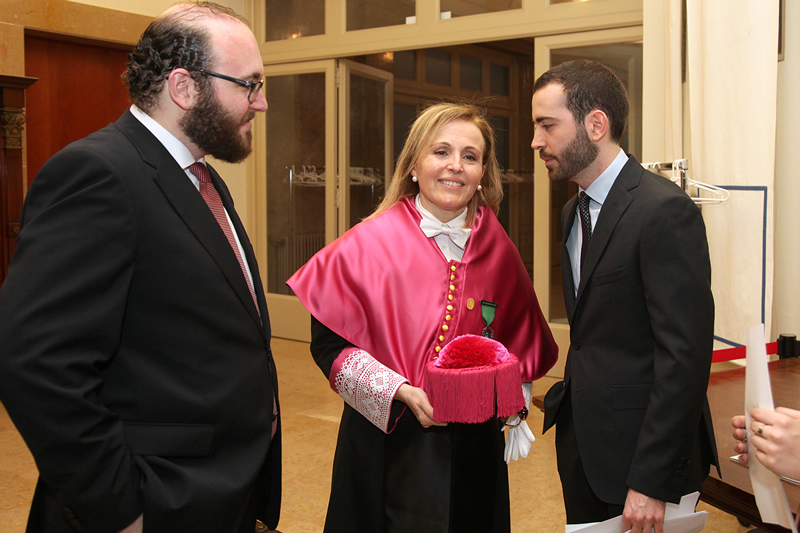 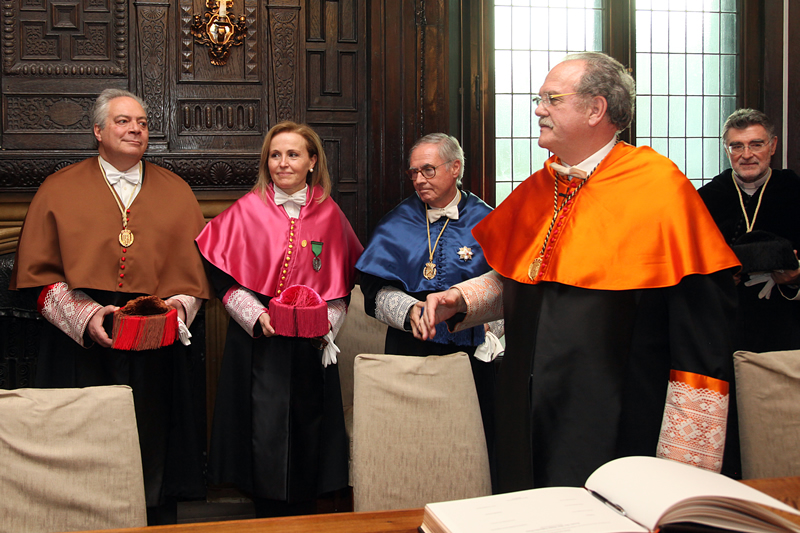 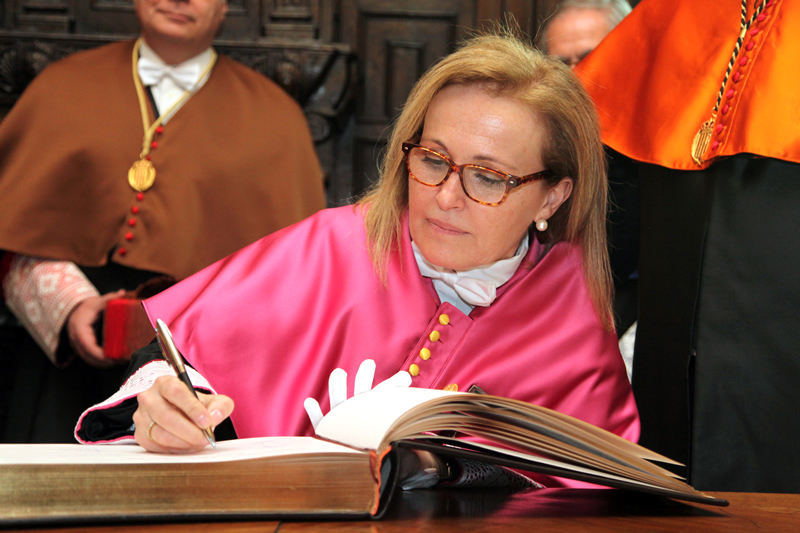 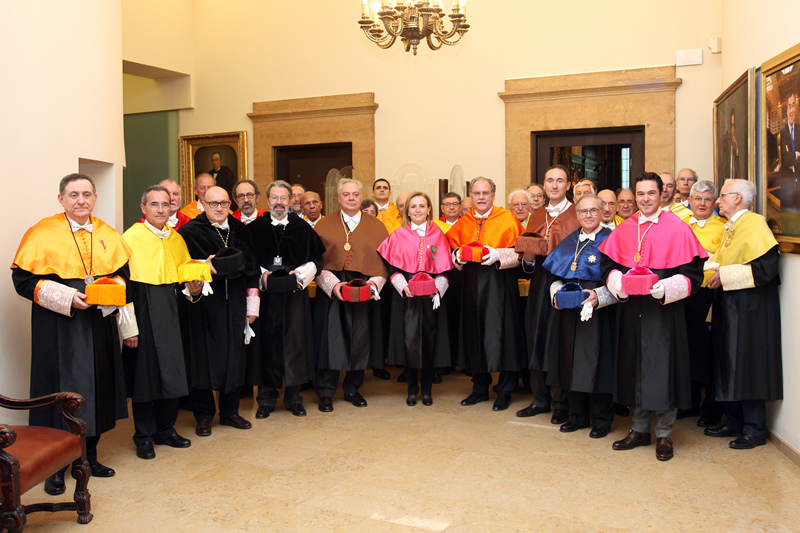 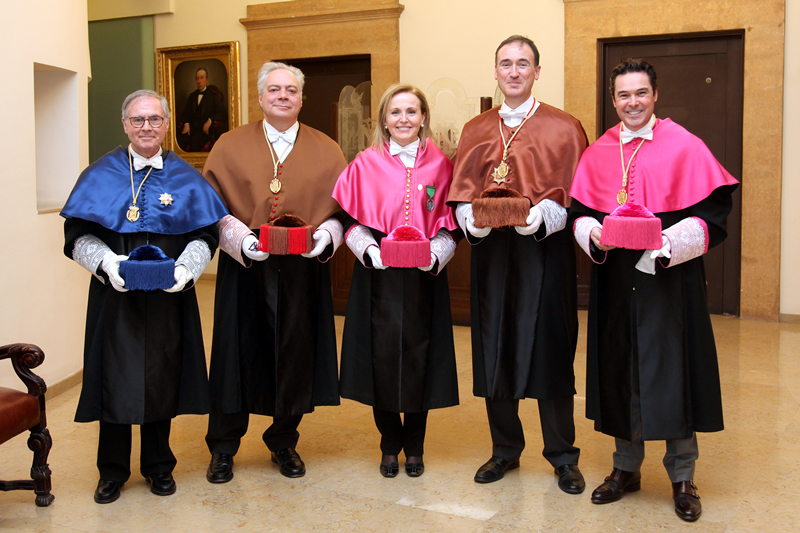 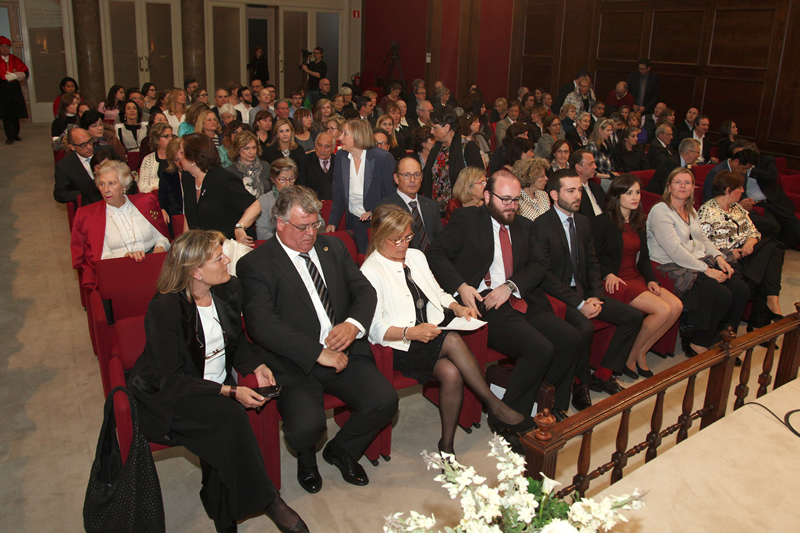 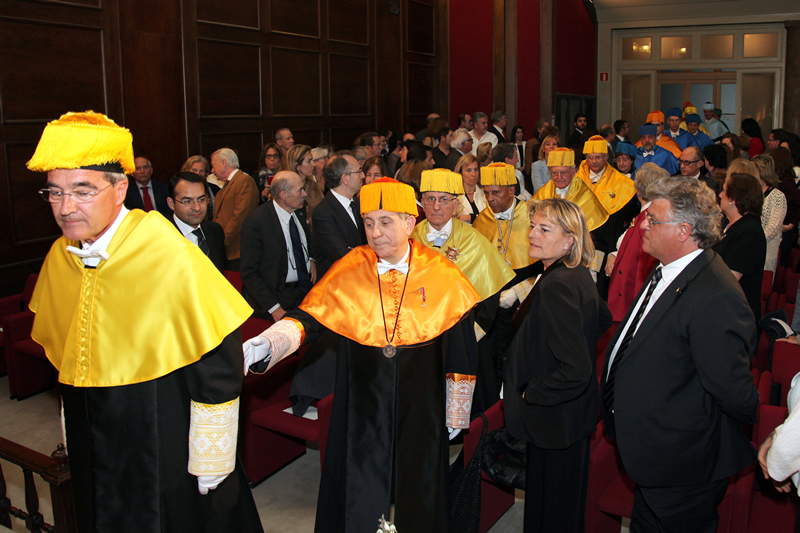 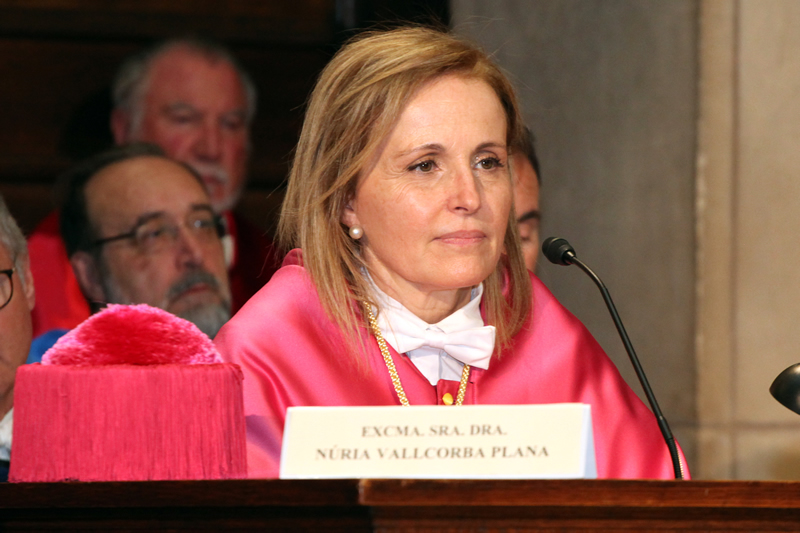 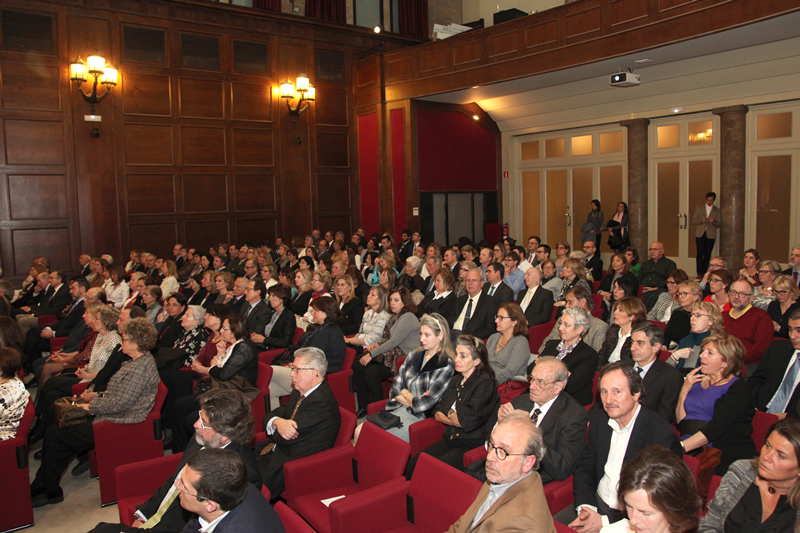 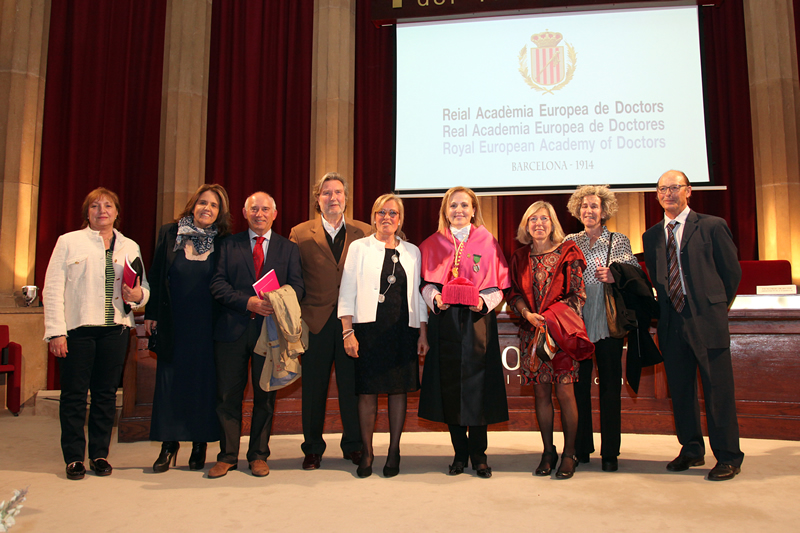 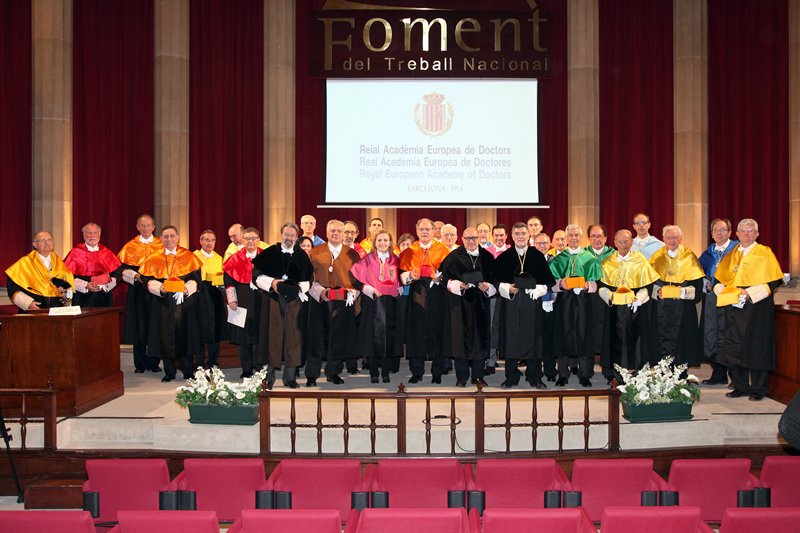 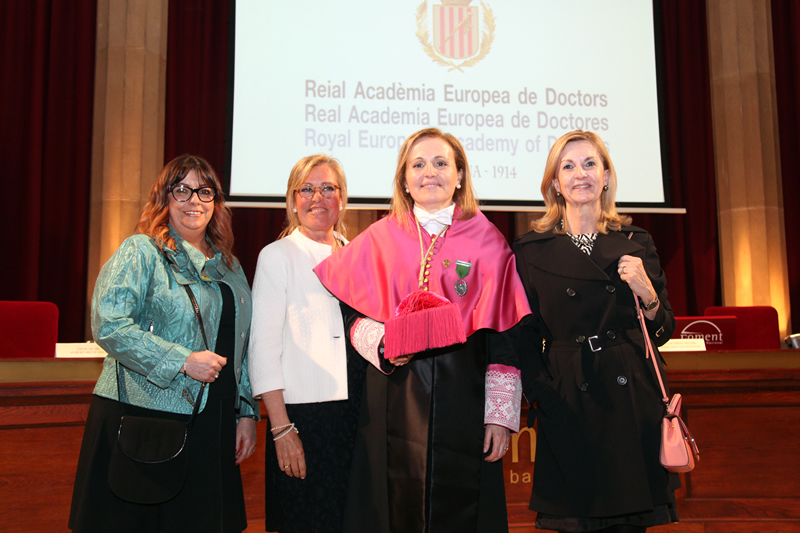